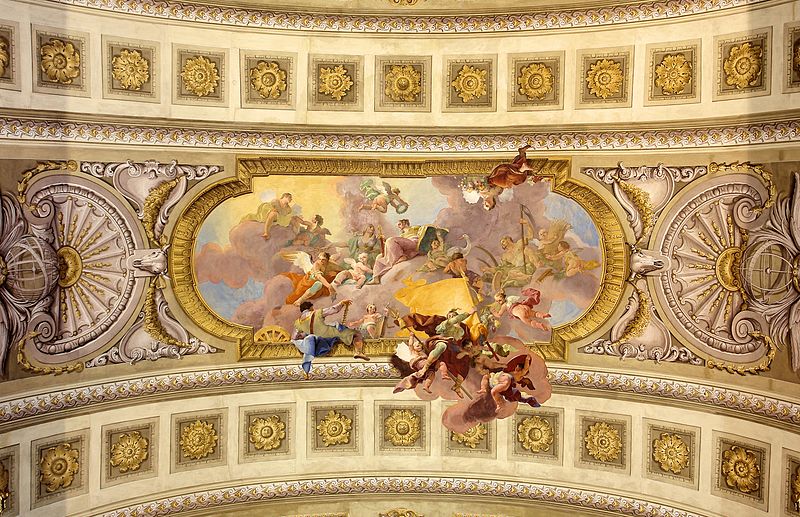 I’m not an expert or even well-versed on geopolitics. I usually do not enter into discussions on foreign policy because I don’t know enough about it to have an informed opinion. I know enough to recognize my own ignorance. But I do care what’s going on in the world, so I try to learn from people who do know, those who follow world news closely, have studied relevant history or military strategy or have experience or expertise in the area.

Expertise is what I needed when I learned about Qassem Soleimani Thursday night. And not just his assassination; I literally learned about Soleimani’s existence when I learned about his death, though the name rang a bell. I saw a lot of tweets trying to put the event into perspective, comparing it to the assassination of an American vice president, a bigger story than the death of bin Laden. I then panicked a little, thinking of what the possible repercussions could be.  I was a young adult at the time of 9/11; last night I was hit with that same type of fear I had then, waiting for the next attack. It occurred to me that my oldest son is only 6 years away from draft eligibility. The what-ifs and uncertainties that plague me when I don’t have enough information drove me to the internet, searching for whatever answers were available. The opinions I read ranged from “LOL, they won’t do shit” to “my God, Trump has literally started World War III.”

Because nothing is ever black and white, I’ve learned not to take cues from the hyperbolic. So, I tried to weed through the screeching-eagle chest-pounders and their counterparts who are certain of impending, fiery, apocalyptic death. Instead I turn to those close to me who know about these things and whom I can trust. Online, I looked for the reasonable, the knowledgeable, and the nuanced. You know you have found that when reading someone’s thoughts on the matter does not give away their political leanings.

I’ve never heard of Elissa Slotkin, the US Rep for Michigan’s 8th congressional district. So, I had no idea of her party affiliation when I read this thread:

As a former Shia militia analyst who served multiple tours in Iraq and worked at the White House under both Presidents Bush and Obama, and later at the Pentagon, I participated in countless conversations on how to respond to Qassem Soleimani’s violent campaigns across the region.

All I knew was that she checked the boxes: expertise, knowledge and a measured take. She acknowledged the evil eliminated by Soleimani’s execution, and did not condemn the use of force against a man responsible for countless American deaths. Neither did she blithely and enthusiastically cheer an event that may have serious repercussions.

I find myself more and more a centrist these days, my own personal Overton Window shrinking a bit with age. Slotkin’s tweet echoed the tentative conclusions I had reached in my hasty ingestion of available information last night: Soleimani was a killer of Americans and a threat to more. Killing him was a serious move against Iran, one that would not be ignored. What happens next is unknown, and the United States’ next moves had better be precisely calculated.

I still don’t know if the strike was appropriate in the technical sense, if the proper government mechanisms were engaged in the decision making process. I know that I don’t like the mega-MAGA types who boisterously celebrate without any solemn thought to what lies ahead. Nor do I like the apologists on the other side who pretend Soleimani was anything less than a terrorist mastermind who needed neutralized. I shake my head in disgust at both.

I’m glad he was killed if it means parts of the world, including mine, are safer. The part of me that is concerned this will — at least in the short term — put more Americans in danger, wonders if there wasn’t another way. The skeptic in me is pretty certain there wasn’t.

I think the best we can do is acknowledge two things: 1) it’s a good thing that evil man is dead; and 2) it’s a bad thing when our military has to act. It means deaths, and probably not just the ones intended.

It seems a great many of us are incapable of conceding both points because they feel doing so is conceding ground to the enemy. And by the enemy, we mean the opposing political party, and that’s shameful.

A full day and then some has passed, and though the talking heads are still talking my own bubbling anxiety has settled to a simmer. I still fear for Americans, military and civilian, who are in the Middle East. I worry for the (I am assured) remote possibility of a strike closer to home. As I wait for what comes next, I remind myself to throw out the high and low of the commentary and look for the truth in the middle, assess, and react accordingly.

In the meantime, I won’t forget who the enemy is.