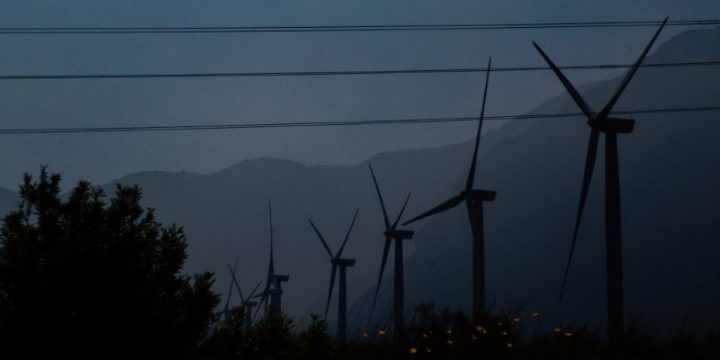 Sometimes, however, they are. Over the years, we have shifted from the latter to the former as a priority for our commenting culture. We found that too often people would hide behind ideology to make bigoted, mean-spirited, and hostile treatment acceptable. We don’t care if you oppose gay marriage, but we will not allow you to deny the human dignity of gays. We don’t care if you support a restrictive immigration policy, we will insist that immigrants (legal or otherwise) be treated and referred to as people and not as instruments of violence and criminality. Regardless of your views on how legally and socially we handle transsexuals and bathrooms, we are not going to allow the concept to be mocked through references of mental illness or flippant analogies.

At some point, we are who we are.

Having said that, we do not apply parameters on what you have to believe to participate here. We have been told over and over again that allowing people with particular viewpoints in our comment section reflects badly on us and for the most part we reject that. We have hopes and expectations regarding behavior, but we keep “reading between the lines” and psychoanalysis to a minimum. When moderating comments, we do not assume, for example, that opposition to anti-discrimination policy indicates bigotry or hatred. We ask that commenters do the same, and we ask that those who refuse to be ignored.

As far as enforcement goes, we prefer light-touch moderation such as redacting comments and shutting down threads over punitive measures such as suspensions of bans. We will try to target behavior instead of actors. However, we have in the past found that some people like to camp out right at the limit of acceptable behavior and we have made a decision not to tolerate that. If you’re here, we want you to add to the conversation. If you’re not adding to the conversation, our motivation to keep you here (for the sake of ideological or demographic diversity) is actually quite limited.

How Comments Are Enforced

In general, we prefer to redact comments rather than take action against commenters. When patterns of behavior occur we do have to go steps further. Our current policy is to have suspensions increasing in length until they hit a maximum of two years. Any breach of a band starts the clock over.

We have intermittently had a tool that allows people to report comments, but it does not presently work. If you find a comment in violation of our commenting policy, feel free to email an editor or leave feedback. We hope to have to Report took working again soon.

We respect pseudonymous participation – many of our contributors don’t use their real name – though bad-faith actors have required a few limitations. If we cannot contact you (for instance, you do not put your email address in the correct field) or you use a proxy or VPN, the likelihood is higher that you are a suspended or banned commenter and we have to approach enforcement accordingly. You do not have to comment under your name, give us your email address, or avoid proxies, but we do take that into account when enforcement comes.