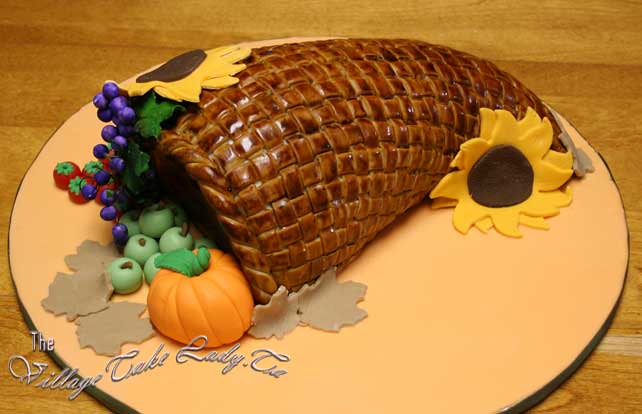 I’ve mentioned before that, during the school year, Maribou and I have staggered schedules. Nothing crazy, just a few hours. This means that she gets to sleep without an alarm clock and I get a few hours to myself in the evenings after work before I wander over and pick her up.

During the summer, we have the same schedule so I can drop her off at her work on my way to work and, if my day doesn’t run long, I can pick her up either at her work on the way home if her day was busy enough for her to be playing catch up into the early evening or, if she gets everything done, she can walk over to the little diner and enjoy some private time in one of the booths with a lemonade or something while she waits for me to pick her up so we can begin our evening.

Well, the school year is in full swing now and she’s doing all of the frenzied beginning of the year stuff so, after work, I get a couple hours of alone time before I go pick her up from work. And, golly, this is year 10 of doing that? Year 12? Something like that… and, golly, it’s always a little bit jarring and a little bit welcome all bundled together.

As such, this weekend is a date weekend. Saturday morning we can run some errands and then go out to breakfast together and she can talk about all of the new stuff going on at work that is totally different from this time last year and all of the stuff that, seriously, never changes. Given that I’m working a short week due to the Labor Day holiday, I’m going to talk about whether we shouldn’t invest in a lottery ticket. Because, seriously, it was awesome to not do anything.

And the best part will be noticing how much earlier the sun sets. Noticing how much colder it is in the mornings. And maybe start thinking about starting to think about putting the A/C away for the season after we’re sure we’re past the 90 degree days. And maybe even daydream about getting the hoodies out of the back of the closet.