Linky Friday: What a Shambles That Week Was Edition 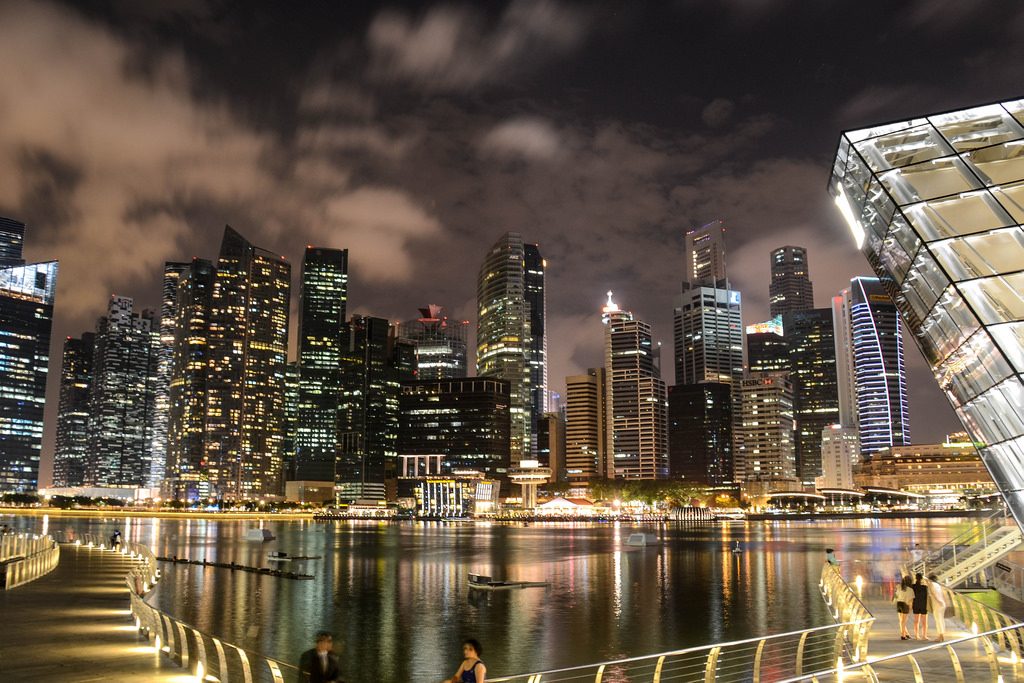 [LF1] Randy Balko takes to The Washington Post and goes deep into what we know about the Breonna Taylor case:

But “not illegal” should not mean “immune from criticism.” Part of the problem was Cameron himself, who was selective in what information he released to the point of misleading the public about key facts in the case. (This raises real questions about whether the grand jury was also misled. That’s why an attorney for Taylor’s boyfriend Kenneth Walker, who fired at the police during the raid, is demanding that Cameron release the evidence that was presented to the grand jury.)

Furthermore, Taylor’s death was not, as Cameron suggested, simply a tragedy for which no one is to blame. The police work in this case was sloppy, and the warrant service was reckless. Taylor is dead because of a cascade of errors, bad judgment and dereliction of duty. And it’s important that the record on this be clear. So here are some correctives for the misinformation I’ve seen online:

[LF2] From the BBC: “Why the case of a maid who battled a millionaire has gripped Singapore”:

One day, his family accused her of stealing from them. They reported her to the police – triggering what would become a high-profile court case that would grip the country with its accusations of pilfered luxury handbags, a DVD player, and even claims of cross-dressing.

“I’m so glad I’m finally free,” she told reporters through an interpreter. “I’ve been fighting for four years.”

But her case has prompted questions about inequality and access to justice in Singapore, with many asking how she could have been found guilty in the first place.

After more than four years of non-stop voter fraud claims, insinuations that he might not accept the presidential election results and at least one float about delaying the November election, it’s no secret. Trump’s refusal to commit to a peaceful transition of power this week — and his choice not to walk back his remarks Thursday in the face of widespread unease — merely broadcast his strategic intent in terms both parties can understand.

As a result, Republicans can no longer truthfully deny that Trump may be unwilling to leave office in the event he is defeated. And Democrats must now confront the possibility they may not have the power to stop him.

It’s an unprecedented backdrop for a modern presidential race, one that could stretch the electoral process to its limits, almost guaranteeing a chaotic, divisive finish to the campaign.

Nearly two-dozen college games have been postponed or canceled thus far. That has been deemed the cost of doing business amid a pandemic. Nobody is slowing down because of it.

In the Southeastern Conference, athletic programs won’t divulge their testing numbers. Trust us. We’re committed to health and safety. That cliché is good enough for the fans in that league, because football.

One of the big reasons this is all working is that college football players have not become notably seriously ill. Let’s desperately hope that continues.

If it does continue, the indomitable will of football can be considered a societal positive. It gave us a fall college season that millions hungered for.

If it doesn’t continue, and something goes wrong, this will be the undefeated sport’s pyrrhic victory.

[LF5] “Berkeley, CA, to be the first city in the nation to ban unhealthy items from checkout lanes” from Fox Business:

Come March 2021, when the measure is set to take effect, large grocery stores in the California city will be prohibited from selling food and beverages deemed unhealthy in a 3-foot radius from the checkout.

“It’s not really a ban, it’s a nudge,” co-sponsor of the ordinance Councilmember Kate Harrison told FOX Business. “What we have discovered is that this law enforces good behavioral economics and facilitates better choices.”

The ban will eliminate items that contain more than 5 grams of added sugars or over 250 milligrams of sodium per serving. Items like chips, candy bars, sodas or other processed foods will be replaced with healthier alternatives, like pita chips, hummus, health bars and milk.

The NBA, the WNBA and other professional sports organizations announced last month that they would offer their arenas and stadiums as supersize voting centers in November. The noble gesture during a pandemic nevertheless gave election officials only nine weeks to frame, plan, staff and prepare for all contingencies.

But elections are not simple endeavors; they often cause a huge disruption. A facility that agrees to serve as a polling place cedes control to a group of strangers (bringing bulky, power-draining electronics that blow circuits with alarming regularity) who will rearrange the room multiple times to ensure optimal voter traffic flow and compliance with the Americans With Disabilities Act. These strangers demand that the people who run the site arrive at an ungodly hour to let in election workers, who stay unpredictably late, depending on how long the evening’s closing procedures will last.

[LF7] Not Big Something, but getting to frequent to not be a nothing either: Biden’s low-key campaign style worries some Democrats

Since his Aug. 11 selection of California Sen. Kamala Harris as his running mate, Biden has had 22 days where he either didn’t make public appearances, held only virtual fundraisers or ventured from his Delaware home solely for church, according to an Associated Press analysis of his schedules. He made 12 visits outside of Delaware during that period, including a trip to Washington scheduled for Friday to pay respects to the late Justice Ruth Bader Ginsburg.

During the same time, President Donald Trump had 24 trips that took him to 17 different states, not counting a personal visit to New York to see his ailing brother in the hospital or weekend golf outings.

Biden’s aides insist his approach is intentional, showcasing his respect for public health guidelines aimed at preventing the spread of the coronavirus and presenting a responsible contrast with Trump, who has resumed large-scale campaign rallies — sometimes over the objections of local officials. Still, some Democrats say it’s critical that Biden infuse his campaign with more energy.

[LF8] Ezra Kline and debate polarization, secession, and the filibuster over at Vox:

French and I have rather different politics — he’s a Christian conservative from Tennessee, and I’m a secular liberal from California — but his upcoming book, Divided We Fall: America’s Secession Threat and How to Restore Our Nation, tracks some of the same problems I’ve been obsessing over for years: political polarization and the way it’s cracking America apart.

But French goes further than I do: He fears not just governmental dysfunction and paralysis, but full-on secession and even civil war. He constructs two in-depth scenarios — one quite violent — by which America fractures into separate red and blue nations following secession, and argues the only viable solution is a supercharged form of federalism in which both sides accept that in a nation this polarized, America can only hang together if it permits different regions to govern apart. But is that an answer to our problems, or simply a form of submission to them?

House Speaker Nancy Pelosi abruptly shifted course Thursday and moved to assemble a new coronavirus relief bill to form the basis for renewed talks with the White House, amid mounting pressure from moderates in her caucus and increasingly alarming economic news.

The new legislation would be significantly narrower in scope than the $3.4 trillion Heroes Act the House passed in May. Pelosi (D-Calif.) has more recently focused on an additional $2.2 trillion in aid — a figure Republicans say is still too high. But in a meeting with House Democratic leaders Thursday she said the new bill would be around $2.4 trillion, because of urgent needs arising from restaurants and airlines. Details were provided by a person familiar with the meeting who spoke on the condition of anonymity because it was private.

Pelosi asked key committee chairs to get to work on putting together the bill. The package is expected to include stimulus checks, aid for airlines, small businesses, cities and states, as well as rental assistance, unemployment assistance and funds for election security and the U.S. Postal Service.

Fox News successfully argued that Tucker's reputation is so bad reasonable viewers know to be skeptical about his claims. https://t.co/V4isdkAsej pic.twitter.com/IjybO8ubzI