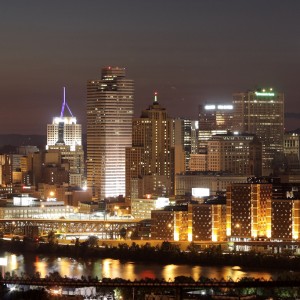 [Ci2] There are more African-Americans in Idaho than there are non-college degreed whites in Washington DC.

[Ci3] That folks are leaving California and New York isn’t news, but where they (and people leaving Nebraska, Maine, and everwhere) is quite interesting.

[Ci4] Eve Tushnet looks at the right to face your judge. 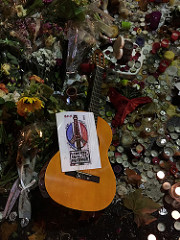 [Cr1] Lawyers using Craigslist to find clients may want to be careful. As for the masterminds, this seems like one of those “If you put as much effort into working as thieving and scamming…”

[Cr2] We might do better in the next cyber-war if we were willing to recruit programmers who also like to smoke pot. I remember my employer in Deseret that literally couldn’t wrap its head around the notion that the random drug testing policy imperiled the employment of our best developer.

[Cr4] John Robb talks of the terrorism tax that may be hitting Europe right now.

[Cr5] The Fall of Elizabeth Holmes. Done in, perhaps, by a single quote: “[A] chemistry is performed so that a chemical reaction occurs and generates a signal from the chemical interaction with the sample, which is translated into a result, which is then reviewed by certified laboratory personnel.”

[Cr6] This Clowns of Carolina story is getting out of control. It turns out, though, we’ve been here before. 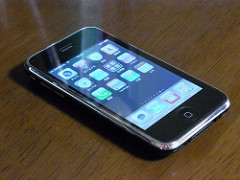 [T1] Ryan Miller writes of the spontaneous order of Waze (and Uber and…).

[T2] Abstractly, it would be sad to see OpenOffice go. Realistically, though, I jumped off the fence and committed to LibreOffice a long time ago and one makes the other mostly redundant.

[T3] On the one hand, I chuckle at iPhone users freaking out over the loss of the headphone jack. I’ve been without one before, and it’s really not the end of the world. Even if you don’t like Bluetooth, adapters are pretty simple (hint: keep it affixed to the headphones.). On the other hand, plan on using my current phone indefinitely because I’m addicted to removable batteries. 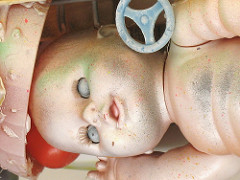 Image by Photos by Mavis

[E1] It turns out young people don’t hate taking care of babies as much as anticipated?

[E2] A new program to cut down on truancy using washing machines.

[E5] From Saul Degraw: The Chronicle of Higher Ed has the low-down on the Long Island University labor conflict. 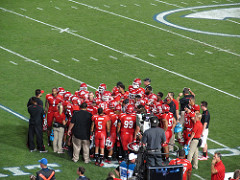 [S1] Iowa State’s president is on record being skeptical of bringing Houston into the conference, while it’s student government opposes bringing in BYU.

[S2] While all eyes are on the Big 12, as far as college football expansion goes, the Mountain West Conference’s commissioner is making noise about Texas. Given that they passed on UTEP and Rice earlier in the year, I suspect this might be aimed at AAC programs left behind by Big 12 expansion.

[S3] Meanwhile, football teams have a lot of players, and they eat a lot.

[S4] What’s up with all these freshman quarterbacks rockin’ the houses nationwide? Turns out, there may be something up about that. 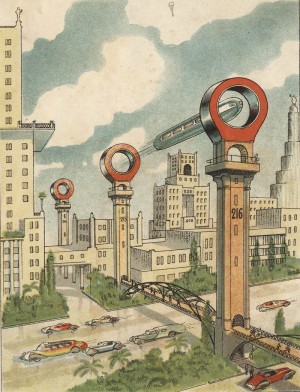 [Tr1] Roomba, but for delivering the mail!

[Tr2] Fredrick Kunkle argues that Union and Management deserve one another at Metro. {via Kolohe}

[Tr3] Baltimore and Washington might be connected by High Speed Rail soon.

[Tr4] So yeah, this is pretty awesome. Though when it talks about more space, I assume it means “more places to cram people.”

[Tr5] How Google is approaching the trolly problem for its self-driving cars.