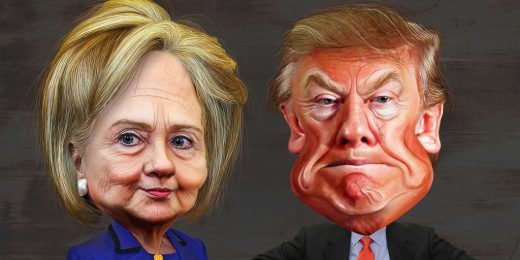 This Election Is Probably Over

We’re just waiting on the results.

“Woman like Donald Trump because safety and security is important to them,” she tells me later, after the convention. For Morgan, the true threat to America isn’t Muslim extremism, it’s Islam itself. “What do you say about a religion where, if you’re devout enough, you want to kill people? Islam isn’t a religion. It’s a theocracy, and it has no place in America.”

Like some other notable Trump supporters, Morgan hopes to use this “Islam is not a religion” argument as a Hail Mary legal strategy to thread the religious liberty needle. If the very act of being Muslim is cleaved from any notions of faith, they reason, then there can be no first amendment protections. If Islam is not a religion, then a Muslim family living in your neighborhood is no different than a crack house or strip club. They’re just a seductive, pernicious danger to be legislated away by the God-fearing. To most registered women voters, these views are beyond extreme. But to most of the women passionate about the Donald, Morgan is preaching to the choir.

“The women who support Donald Trump care first and foremost about their family’s safety,” Melissa Deckman explained to me the week before I left for Cleveland. Deckman is Chair of the Political Science Department at Washington College, and the author of the book Tea Party Women: Mama Grizzlies, Grassroots Leaders, and the Changing Face of the American Right. “They see immigrants and Muslims extremists as very real threats, and they’re looking for someone to protect them. What’s more, they correctly perceive that there their country is changing, and they see that as a threat.” 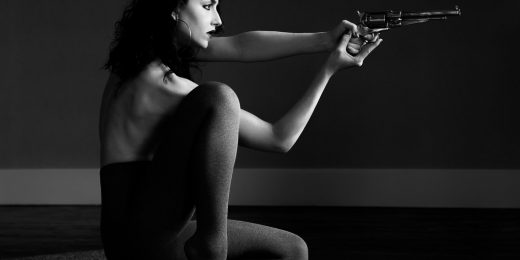