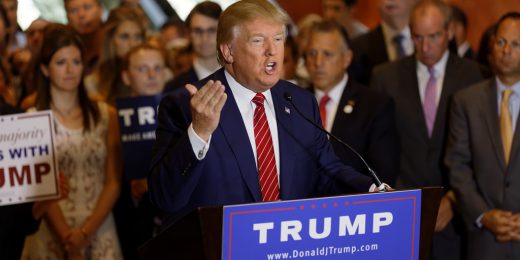 Coates: Why the Media Didn’t Bother to Verify if Hillary Clinton’s Remark About Half of Donald Trump’s Supporters Being ‘Deplorable’ Was True

P”To understand how truly bizarre this method of opining is, consider the following: Had polling showed that relatively few Trump supporters believe black people are lazy and criminally-inclined, if only a tiny minority of Trump supporters believed that Muslims should be banned from the country, if birtherism carried no real weight among them, would journalists decline to point this out as they excoriated her? Of course not. But the case against Clinton’s “basket of deplorables” is a triumph of style over substance, of clamorous white grievance over knowable facts.

This is what Andrew Breitbart, and his progeny, ultimately understood. What Shirley Sherrod did or did not do really didn’t matter. White racial grievance enjoys automatic credibility, and even when disproven, it is never disqualifying of its bearers. It is very difficult to imagine, for instance, a 9/11 truther, who happened to be black, becoming even a governor. And yet we live in an era in which the country’s leading birther might well be president. This fact certainly horrifies some of the same journalists who attacked Clinton this weekend. But what they have yet to come to grips with is that Donald Trump is a democratic phenomenon, and that there are actual people—not trolls under a bridge—whom he, and his prejudices against Latinos, Muslims, and blacks, represent.”

From: Why the Media Didn’t Bother to Verify if Hillary Clinton’s Remark About Half of Donald Trump’s Supporters Being ‘Deplorable’ Was True – The Atlantic 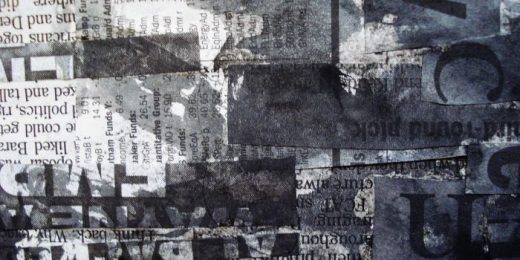