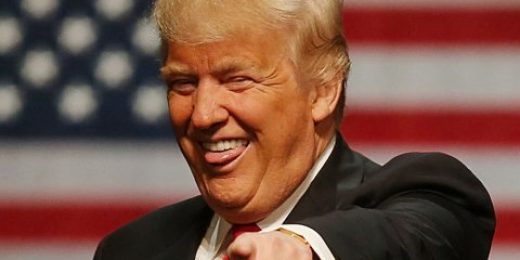 The Republican Party and the Right After Trump

Trump’s trolling prank in Mexico and the future of the Right in the United States. 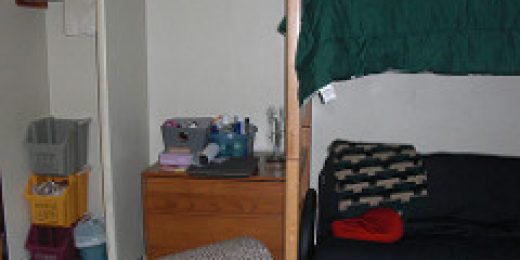 “I was aware, of course, of the drift toward pre-professionalism on college campuses, of widespread concern over student debt, of stories about college-educated baristas living in basements, of governors threatening to cut off state funding for French literature and anthropology. Even so, I found it shocking that some of the brightest students in Virginia had been misled — by parents, the media, politicians and, alas, each other — into thinking that choosing English or history as a major would doom them to lives as impecunious schoolteachers.

And it’s not just at state schools like Mason. Harvard University professor Jill Lepore recalled hosting an information session at her home for undergraduates interested in a program she directs on history and literature. One student who attended, Lepore told the New York Times, kept getting text messages from her parents ordering her to leave the meeting immediately.”

From: Meet the parents who won’t let their children study literature – The Washington Post

A rant about that Don’t Breathe trailer and trailer theory (Warning: this contains some big spoilers for Don’t Breathe) 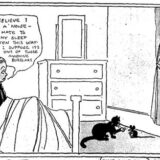 Danny Dreamer In The Presence of Danger II 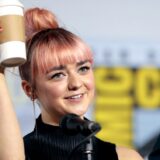