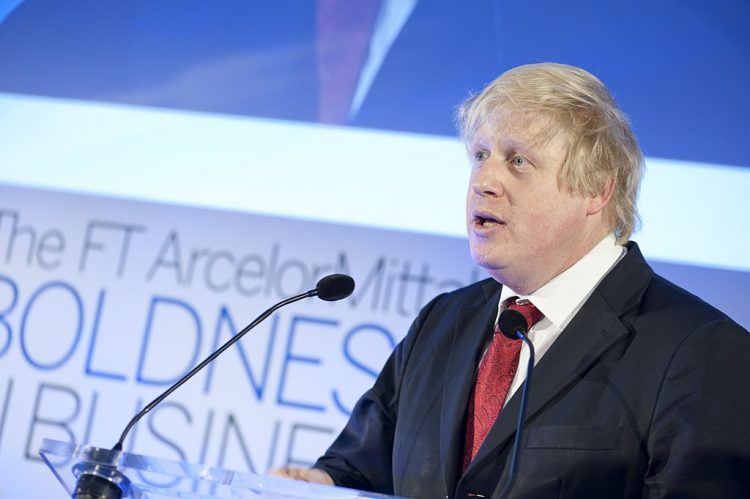 LONDON — Boris Johnson looked set Thursday to stay on as prime minister and win a huge majority in the British Parliament, according to an exit poll published as voting closed in what has been called the most important election in a generation.

A Conservative victory would mean that the United Kingdom is all but certain to finally leave the European Union on Jan. 31, more than three and a half years after the Brexit referendum in 2016. A divided and deadlocked Parliament had previously blocked Johnson’s withdrawal deal multiple times, prompting this election.