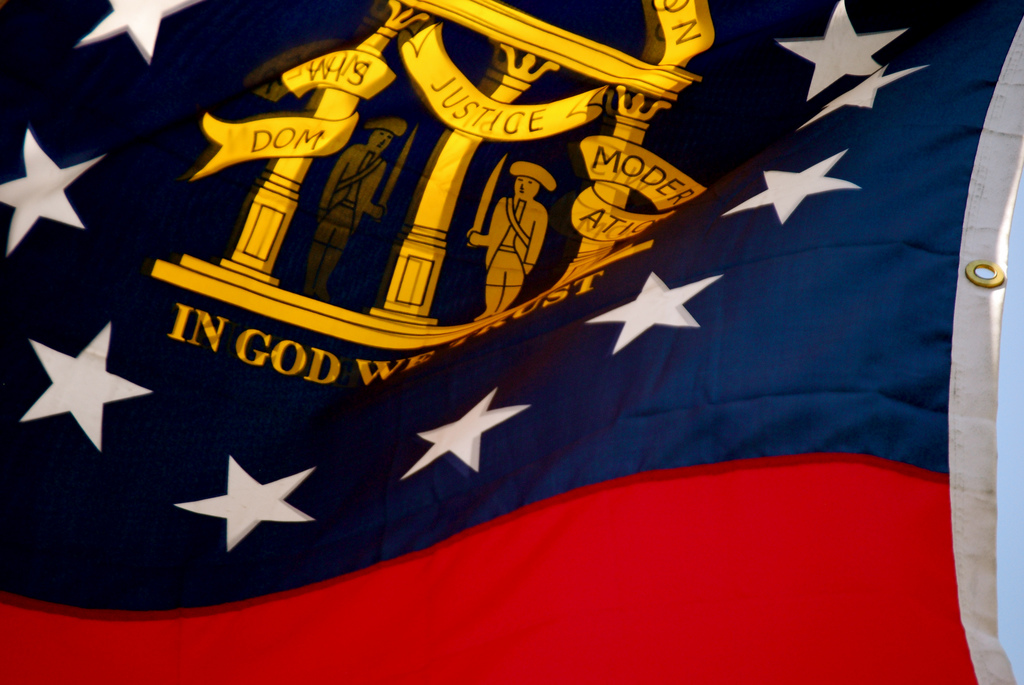 Five days into 2021, we can finally conclude the 2020 election cycle. Almost.

Democrats closed in on control of the U.S. Senate early Wednesday with a stunning come-from-behind victory in one of Georgia’s twin runoff elections and the lead in the second contest, races that could reshape the first two years of President-elect Joe Biden’s term by giving Democrats a clearer path to enacting their legislative priorities.

After swapping leads over the course of the night Tuesday, Democrats Raphael Warnock and Jon Ossoff benefited from late counts in Democratic areas of the state, which gave Warnock an increasing lead over Republican Sen. Kelly Loeffler as the final precincts were counted. Edison Research called the race for Warnock early Wednesday.

Ossoff held a narrower lead over David Perdue (R), whose Senate term expired Sunday. Most of the remaining ballots were believed to be from strongly Democratic areas.

The Warnock win — and the possibility of a second Democratic victory — represented a historic upset in a longtime Republican bastion, signaling a clear shift in the political makeup of the state that Biden won nine weeks ago. Warnock will be the first African American Democratic senator from a former Confederate state, and Ossoff, 33, would be the youngest newly elected Democratic senator since Biden in 1973.

The races also represented a forceful rejection of President Trump in the final days of his term, and they raised questions about the central role the president has vowed to maintain in his party after his departure from office.

At stake in Tuesday’s contests was the governing coalition Biden will enjoy in his first years in office. If both Democrats win, they would flip control of the Senate, with the tie-breaking vote of Vice President-elect Kamala D. Harris, opening the door for potential passage of legislation Democrats campaigned on over the past two years, including­ an expansion of federal health-care subsidies, a tax increase on the wealthy and a comprehensive immigration overhaul.

Trump had supported both Republicans in the race, most recently on Monday, calling Loeffler and Perdue close allies who were essential to holding back Democratic priorities.

While we wait for the final tally in the Ossoff-Perdue tilt, the end for Senator Kelly Loeffler is at hand. Loeffler will have quite the greatest hits package of moments from her short stint in US Senate, from her “More conservative than Atilla the Hun” ads to here robotic debate answers that sounded like first generation talk-to-text software reading off a Hannity monologue. For his part, Raphael Warnock becomes the first black senator for the State of Georgia.

In a live-streamed speech, Warnock claimed victory and thanked his supporters in an emotional address that noted he had received a vote from his mother. “The 82-year-old hands that used to pick somebody else’s cotton went to the polls and picked her youngest son to be a United States senator,” said Warnock, the pastor at Atlanta’s Ebenezer Baptist Church. “We were told that we couldn’t win this election,” Warnock continued. “But tonight, we proved that with hope, hard work and the people by our side, anything is possible.”

There will be plenty of dissecting the particulars of Georgia in 2020/2021, but the overriding theme would have to be the utter chaos President Trump and his allies have rained down on the Peach State for the better part of two months. Since the November election, the president has been in open warfare with not only Georgia Democrats but Republican’s, including Governor Brian Kemp and Secretary of State Brad Raffensperger, which culminated in the now-infamous weekend phone call that leaked on Sunday. The result was lower-than-needed Republican turnout, strong Democratic turnout, and the apparent loss of two previous Republican Senate seats to put soon-to-be Vice President Kamala Harris as the deciding vote in a 50/50 US Senate. And the Republican Party has no one to blame but themselves.