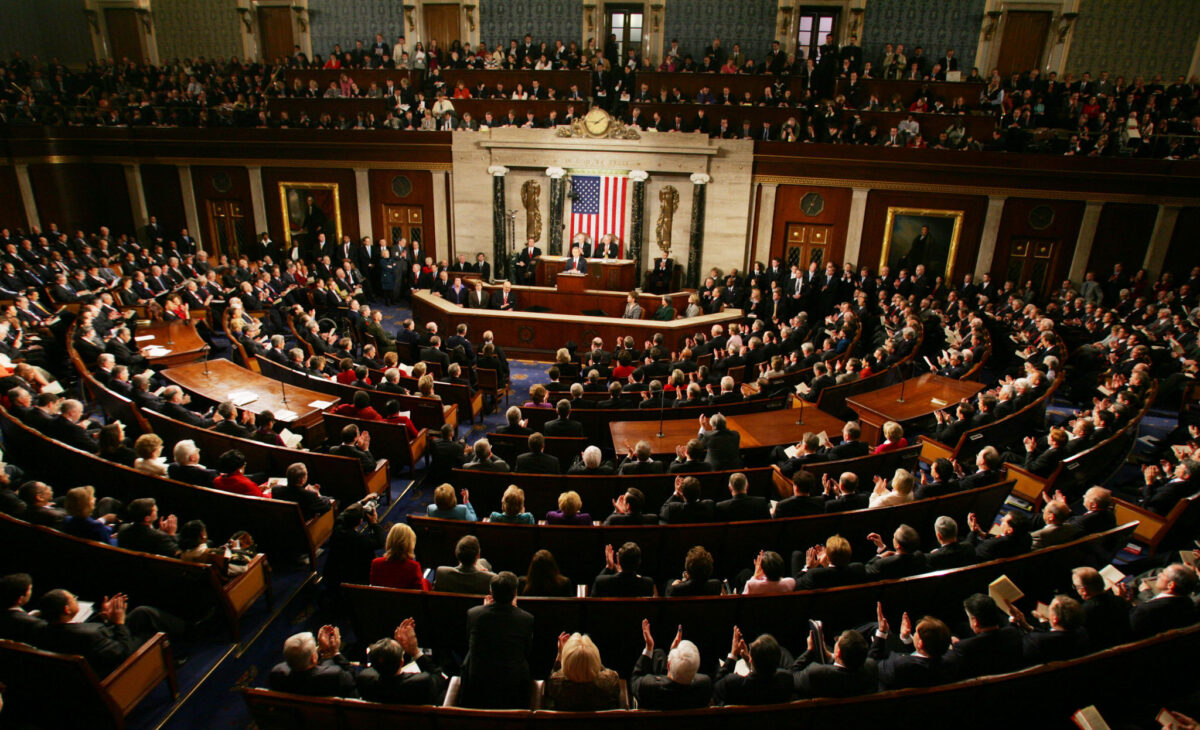 At 1pm Wednesday, the 6th of January, the Joint Session of Congress will meet in what is usually a ceremonial session to formally announce the results of the 2020 presidential elections.

But this is 2020 were are talking about here, though it be 2021 now, so what should be pro forma is instead shaping up to be a clown show of historic proportions before the inevitable finally arrives and Joe Biden is declared the winner and soon-to-be President of the United States.

On Wednesday, the nation will tune in to a dramatic and historic, if mostly symbolic, joint session of Congress.

Usually there would be relatively little fanfare over the counting of Electoral College votes by Congress — a necessary step in the presidential election process. But as the electoral votes from each state reach their final destination at the U.S. Capitol, Republicans in both chambers have declared that they will object to the counting of some states where President Donald Trump lost his closest races to President-elect Joe Biden.

Here is a look at how this unusual joint session will work and what it could mean. The House and Senate will meet in a joint session at 1 p.m. EST tomorrow. Vice President Mike Pence will preside over the joint session. The role is usually scripted — he announces procedures and the final result of votes. Pence does not have unilateral power to change the course of the electoral count.

Next, the chambers will separate, with each holding up to two hours of debate on that state’s electoral count. The chambers will then vote on the objection and return to the joint session.

For any state electoral count to be rejected, a majority of both the House and Senate must vote that way.

Back in the joint session, the roll of states will pick up again where it left off.

At the end, the winner of the election is declared by the vice president.

You can watch the session and discuss here: