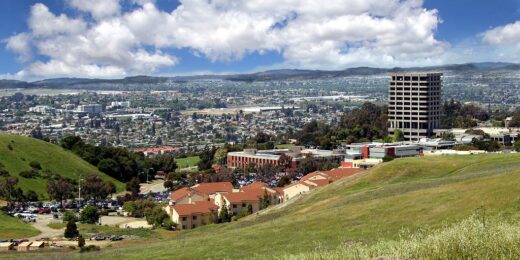 My undergrad alma mater sent out an e-mail blast announcing their plan to reopen in the fall with “mostly” in person classes. 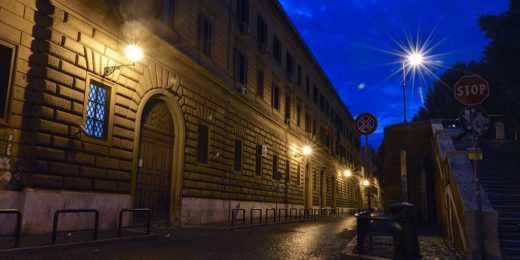 All of this was done without thinking of how to keep up public morale. How long can people put up with quarantine? 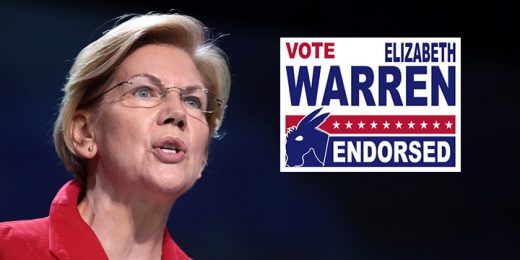 Symposium: With Elizabeth Warren, you have a candidate from a non-elite background, cares deeply about the struggles of everyday citizens, and one that rejects Trump. 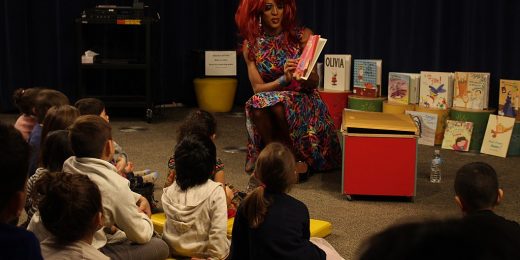 The Gig Is Up

Sohrab Ahmari is mad as hell and he is not going to take it anymore. He is shocked, shocked that drag queens read stories to children at public libraries. 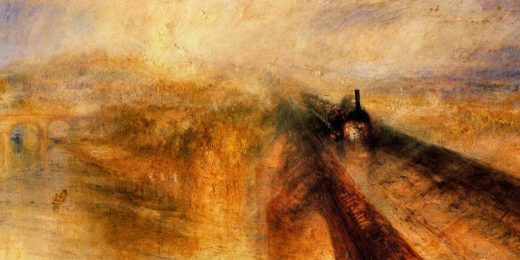 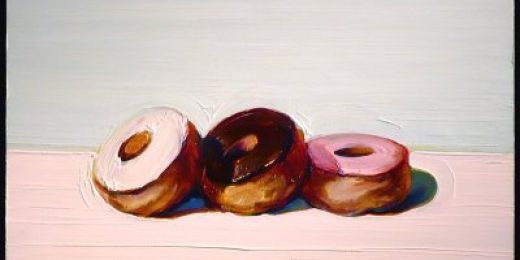 Saul learns his class position in the art world. 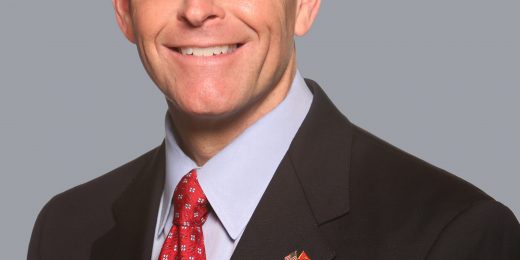 The Evangelicals are Hypocritical and They Don’t Care

The Evangelicals are Hypocrites and In other news Franco is still dead. 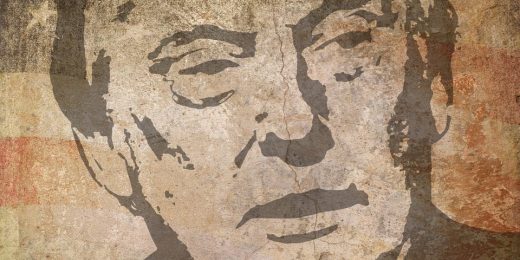 Tillerson might be on the way out, more intrigue in Trump’s dysfunctional governmet. 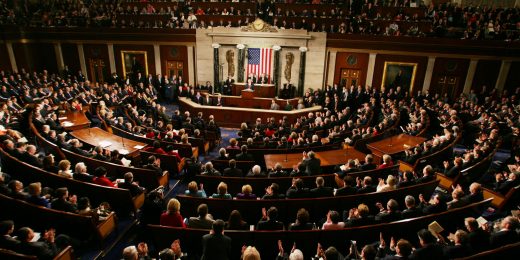 Comity, good faith, and bi-partisanship are at an end. How should the Democratic Party conduct itself after Trump? 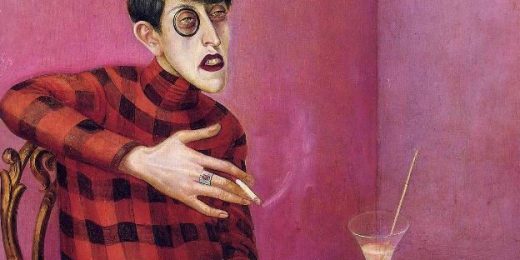 Was the Frankfurt School On to Something?

Does pop culture necessarily lead to authoritarians and totalitarians?

The beauty and power of the opening passage.

The mental image that most American harbor of what actual authoritarianism looks like is fantastical and cartoonish. This vision of authoritarian rule has jackbooted thugs, all-powerful elites acting with impunity, poverty and desperate hardship for everyone else, strict controls on political expression and mobilization, and a dictator who spends his time ordering the murder or disappearance of his opponents using an effective and wholly compliant security apparatus. This image of authoritarianism comes from the popular media (dictators in movies are never constrained by anything but open insurrection), from American mythmaking about the Founding (and the Second World War and the Cold War), and from a kind of “imaginary othering” in which the opposite of democracy is the absence of everything that characterizes the one democracy that one knows.

The reality is that everyday life under the kinds of authoritarianism that exist today is very familiar to most Americans. You go to work, you eat your lunch, you go home to your family.* There are schools and businesses, and some people “make it” through hard work and luck. Most people worry about making sure their kids get into good schools. The military is in the barracks, and the police mostly investigate crimes and solve cases. There is political dissent, if rarely open protest, but in general people are free to complain to one another. There are even elections. This is Malaysia, and many countries like it. 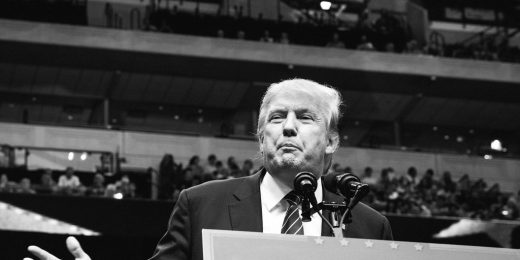 In retrospect, it is obvious that the scam as zeitgeist emerged out of real necessity: College loans are crippling, the job market is iffy and many of us are working part-time or freelancing (which feels, too often, like another scam). Rents are inordinately high, wages have flatlined, home ownership seems near-impossible, and even average life expectancy has, in an unprecedented turn, gone down in this country. Who could blame anyone for sympathizing with a scammer, someone who’d do whatever it takes to get theirs in a post-recession economy that’s split the 1 percent?—?who scammed the economy and then got hundreds of millions of dollars of taxpayer bailout as a reward?—?even farther from the regular folk? Underneath the surface of Donald Trump and Joanne the Scammer’s appeal is the anguish that traditional modes of achieving success are now entirely bankrupt?—?scamming, it seems, is all we’ve got.

Moreover, killing Roof does absolutely nothing to ameliorate the conditions that brought him into being in the first place. The hammer of criminal justice is the preferred tool of a society that has run out of ideas. In this sense, Roof is little more than a human sacrifice to The Gods of Doing Nothing. Leave aside actual substantive policy. In a country where unapologetic slaveholders and regressive white supremacists still, at this late date, adorn our state capitals and our highest institutions of learning, it is bizarre to kill a man who acted in their spirit. And killing Roof, like the business of the capital punishment itself, ensures that innocent people will be executed. The need to extract vengeance cannot always be exact. It is all but certain that a disproportionate number of those who pay for this lack of precision will not look like Dylann Roof.

From: Ta-Nehisi Coates on Dylann Roof and the Death Penalty – The Atlantic 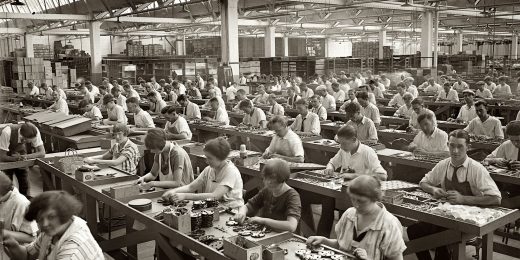 Saul DeGraw offers up some blunt talk to those who say that’s what they want from their leaders. 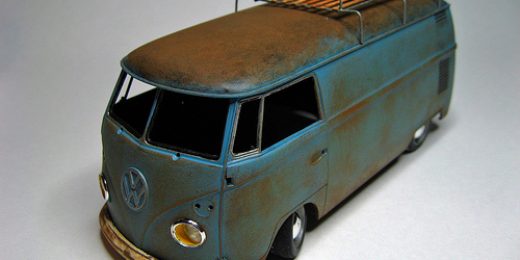 The Atlantic: Democrats’ Answer for the Rust Belt

If they want to win future elections, Democrats are going to have to find something better to say in the Rust Belt. Their current message is not resonating with residents who have seen manufacturing jobs disappear and who want to return their towns and states to how things used to be. Democrats “remain obsessed with cultural issues,” University of California-Hastings professor Joan C. Williams wrote, in a Harvard Business Review essay shortly after the election. “I fully understand why transgender bathrooms are important, but I also understand why progressives’ obsession with prioritizing cultural issues infuriates many Americans whose chief concerns are economic.”

But the question is what Democrats should say. The biggest problem Democrats face now, and will face in the future, is that there are no simple solutions to the economic crisis in the Rust Belt. Democrats have tried, with proposals like infrastructure projects, science and technology education, and tax credits for companies that offer apprenticeships, but few of the policy prescriptions that could begin the process of getting millions of white, working-class men back to work are very sexy. “There’s no silver bullet,” Ned Hill, a professor at Ohio State University and the faculty affiliate for the Ohio Manufacturing Institute, told me. “This is an adult conversation so easy answers aren’t there.”

From: Democrats’ Answer for the Rust Belt – The Atlantic 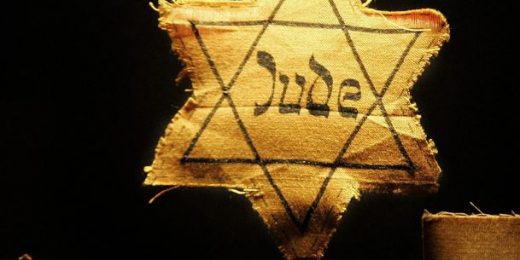 How Bad Can Trump’s Victory Get?

A mediation upon history and the cultural impact of Donald Trump’s electoral victory. 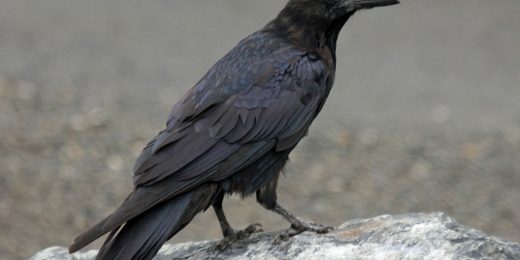 McCrory can, and probably will, still ask for a statewide recount. But he must know that a recount will not close such a sizable gap. His real goal appears to be to delegitimize the results to such an extent that the state legislature—which holds a Republican supermajority—can step in and select him as the winner. North Carolina state law states that when “a contest arises out of the general election,” and that contest pertains “to the conduct or results of the election,” the legislature “shall determine which candidate received the highest number of votes” and “declare that candidate to be elected.” By alleging fraud, mishandling of ballots, and irregular vote-counting, McCrory is laying the groundwork for the legislature to proclaim that a “contest” has arisen as to “the conduct or results of the election.” At that point, it can step in, assert that McCrory received “the highest number” of legitimate votes, and “declare [him] to be elected.”

The best part? Under the law, the legislature’s decision is “not reviewable” by the courts. Republican legislators can simply step in, overturn the decision of the voters, and grant McCrory another term. The courts have no authority even to review the legality of their actions.

From: Pat McCrory is trying to steal the North Carolina governorship. 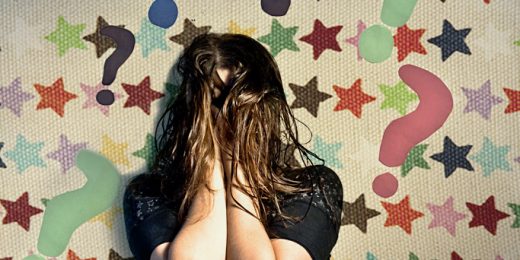 Another breakdown on the election and, in particular, where the Democratic Party goes from here.

A couple of headlines, just from the past few weeks: “Elizabeth Warren Eviscerate ‘Gutless’ Wells Fargo CEO,” “Trevor Noah Eviscerates Matt Lauer’s Presidential Forum Performance,” “Soledad O’Brien Eviscerates CNN,” “This Celebrity-Packed Political Ad Eviscerates Donald Trump.” The only other arena that sees nearly as much evisceration is sports, but it’s not even close: Politics has become incredibly dangerous. There must be some kind of brutal revolt in progress, an insurrection in which nobody is so secure and powerful that he might not find his guts suddenly sliding out of a gashed-open belly; the halls of government are blood-flecked and stink of human garum, and politicians wade to work through the dug-out viscera of their fallen colleagues. An incredible massacre, surely.

So where are all the bodies?

Every week brings news of gruesome tortures, but the next day the victims are still there, guts still wobbling happily inside their skin, and still pumping out the same old shit. Wells Fargo is still printing money; CNN is still seeping blather; Donald Trump might still stomp his way to a big, beautiful nuclear arsenal. Nothing is tamer, nothing is more toothless, more flaccid, more uselessly limp and passive and sterile than the click-mediated evisceration. In a recent column, the New York Times’ Ross Douthat writes that various liberal monologists have built a new political consensus, “an echo chamber from which the imagination struggles to escape”—which probably says far more about the powers of Ross Douthat’s imagination than it does about the state of the discourse. Political invective is weak, far weaker now than it’s ever been. Look at the gleeful pornographic slanders of ancient Rome or revolutionary France, Marx tearing into Louis-Napoléon, or Malcolm X declaiming the sins of white America, and try to find even an echo of that caustic fury in a talk-show host raising his eyebrows. It’s not just that these things are ineffective (after all, what have you or I ever actually done to stop the banking system? What could we do?), they’re not even polemical. Instead of exposing the evils of the world, our ranters have resigned themselves to laughing at stupid people. Real polemic surges up from below; these people look down and sneer. The left—and these eviscerations are always almost from something that, at the very least, calls itself the left—has lost something important. It still likes to see itself as an agent of merciless justice, cutting through the stomachs of its enemies, but it’s had a bad turn; it can no longer stand the sight of blood.

From: Slate EVISCERATES Keith Olbermann and Our Vogue for Snide Political Monologues in an EPIC RANT