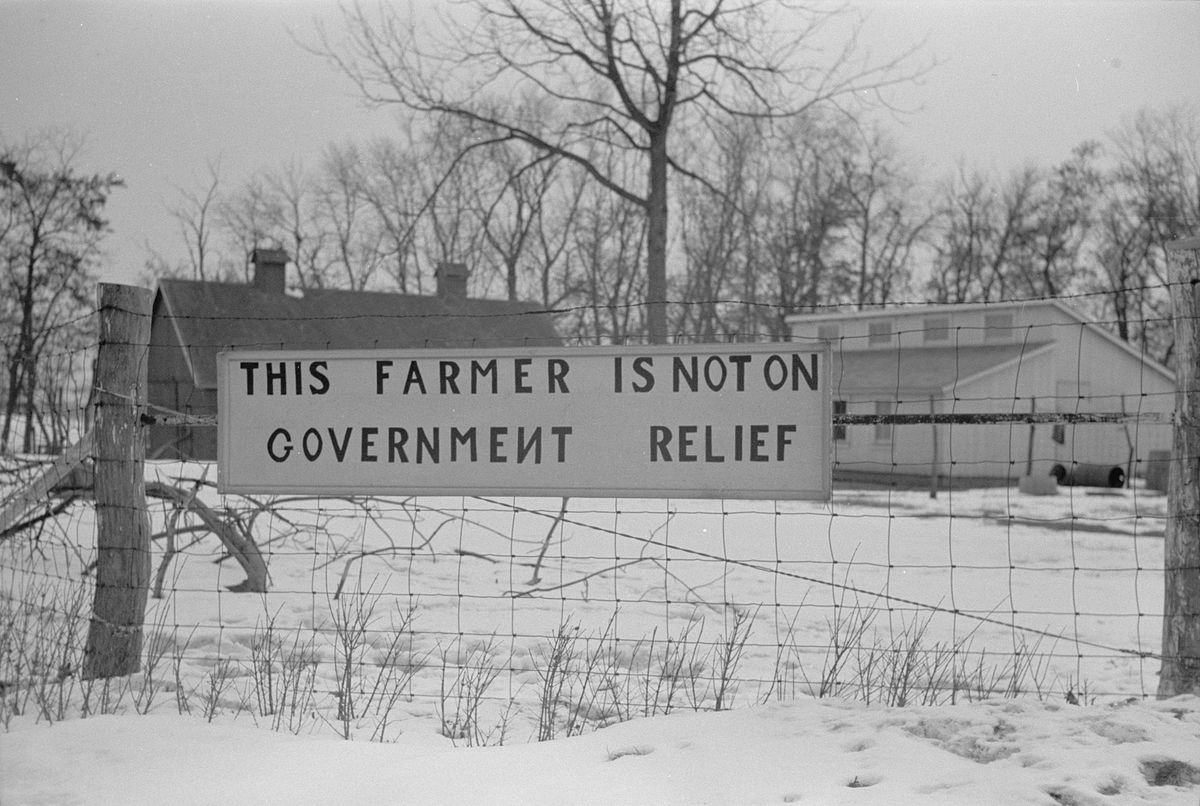 I have several relatives who daily consume one of the same seven or eight meals they’ve been eating their entire lives. These meals usually consist of grilled or fried beef, a starch side dish, and an occasional salad. When they eat out, they will order what they eat at home. Once every two weeks or so, they will have an “Italian night” where baked ziti, lasagna, or spaghetti topped with Ragu sauce is served. Then, it’s back to meat and starch.

When I asked a family member about this cult phenomenon, they explained they had read a scientific article about something called “food caution” and it being hereditary. I suppose if some scientist posits this is an inherited trait I should believe them. But I am still prone to wonder how my ancestors decided what made for good eating.

Scotland, 2000 BCE: Och, laddy, do yah nae ken we should rip out this dead sheep’s lungs, chop them up, shove them into the beastie’s stomach and boil it? Aye, it’d be a wee cost and huge flavor: a right frugal approach.

Now, there is absolutely nothing wrong with knowing what you like and sticking with what works, but I have always looked at something new and thought, “I’d try that.” I’d be that ancient guy wandering down the beach, see a clam, and think, I wonder what’s inside these weird rocks? Let’s eat it.

The Venn diagram of people I know who have drastically restricted diets shows a major overlap with those who also eschew travel through either circumstances or choice. I have two older family members who refuse to travel by air because they candidly explain they don’t want to die in a fiery crash. This concern is far from unusual and was mainstreamed by celebrities like famous football coach and sports announcer John Madden. Coach Madden was renowned for his fear of flying and traveled to all his broadcasting events in a chauffeur-driven motor coach.

For a fun mental exercise, I used to have my graduate students run a calculation of Madden’s risk of death from commercial air travel versus bus travel using the locations, routes, and dates of his assignments. The mathematical consensus was that Coach Madden was over 250 TIMES as likely to die in an accident on the highway as he was from a crashing airliner. The lesson the students learned was our human perception of risk is most often colored by our emotions and not our intellect.

Beyond the issue of risk control lies the innate desire to seek out safety and assurance in a cruel and capricious world. We have been programmed from time immemorial to be conscious of our survival. Our early ancestors developed a higher sensitivity to the color green because they inhabited a landscape of grasses, plants and trees. The subtle changes in the color green helped them identify imminent threats as well as possible prey. To this day, humans have more color sensitivity to shades of green than any other hue. Survival is programmed directly into our DNA.

Most of the choices of our lives are centered on our survival. We make plans about our education, families, and careers with an eye toward security for us physically, emotionally, and financially. We end up defining our environment by how we evaluate and react to risk. We build a safe space for us to grow, but it can also become a cage that keeps us confined within our perceptions of risk.

Much of the recent political conversation has focused on promises made by those who want our vote in exchange for one or more elements of our perceived survival. Think about it. A guaranteed “living wage”, Social Security, healthcare insurance, climate change, universal basic income, immigration, and most every major issue can be traced to our primal need to control the world around us. We want to shield our self and family from illness and want. We want to leverage our vote to enhance our safety. This perceived tradeoff has resulted in a two-party system of pandering to different aspects of our safety and survival.

What I find oddly surprising is the abject lack of traction for a platform of freedom from an overweening, heavy-handed government. There are countless pronouncements and articles about “greedy” people, yet nary a mention of a greedy, self-serving government. When the national dialog is consistently focused on celebrity politicians, noisome legislators, and opinionated judges, we have ample evidence our government has far too much influence on our individual lives. Of course, asking any elected representative to curtail their own powers to benefit society is an obvious conflict of self-interest that needs to be addressed.

The structures and rules you seek to impose on your fellow citizens will necessarily become the confines in which you yourself must also live. When we seek to limit freedoms in exchange for security, we are often not aware of what ultimate effect it will make on our life. The walls and chains we accept in an effort to limit our risk become our little cages.

I will never condemn anyone else for their safety and survival choices, for we are all unique. If you choose to avoid a strange food or an adventurous trip in the name of safety, you are making a tradeoff. Adventurer and author Jack London once said, “The proper function of man is to live. I shall not waste my days in trying to prolong them. I shall use my time.” In Jack’s case, this was probably a sage guidepost. He lived a life of adventure and travel, and was found dead on his sleeping porch at his home in California. He was 40 years old. Perhaps he should have tried that lamb vindaloo — just once.