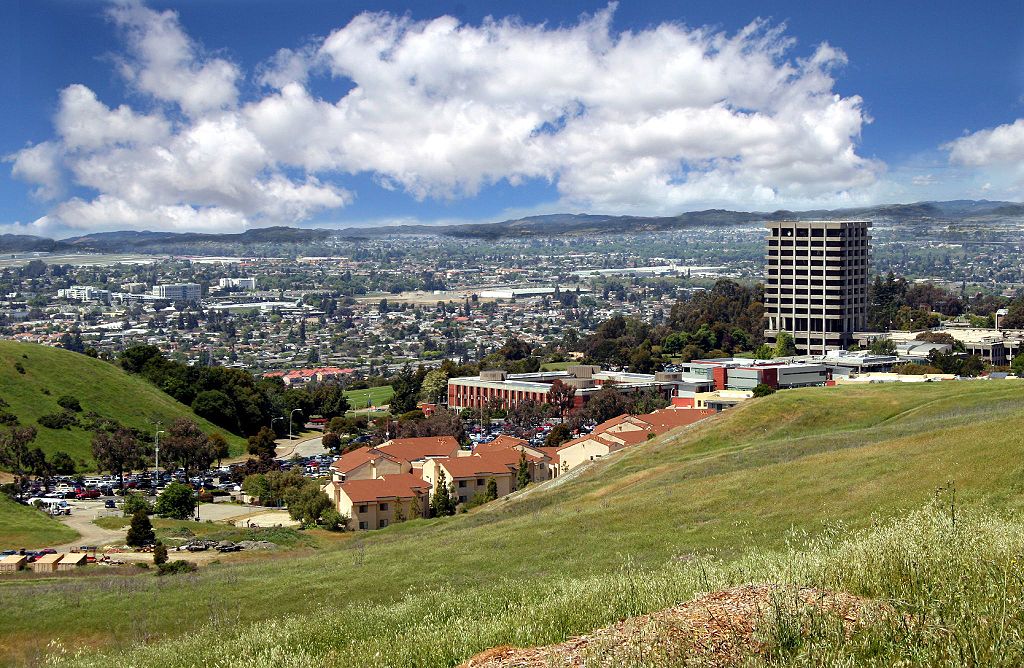 The American college experience for better or for worse revolves around the residency factor.  We have turned college into a relatively safe place for young adults to the test the limits of freedom without suffering too many consequences. Better to miss a day of classes because you drank too much than to miss a day of an apprenticeship or job and get fired. College was cut short this semester because of COVID and colleges are freaking out about whether they can open up dorms in the fall. The dorms are big money makers and it is hard to justify huge tuition bucks for zoom lectures even for elite universities. Maybe especially for them.  California State University announced that Fall 2020 is going to be largely online. My undergrad alma mater sent out an e-mail blast announcing their plan to reopen in the fall with “mostly” in person classes. The President admitted that the plan was a work in progress but it strikes me as a combination of common sense and extreme wishful thinking. The plan may include:

1. Staggered drop-off days to limit density as we return.

This sounds reasonable but only in a temporary way because eventually everyone will be back on campus, living in dorm rooms together, needing to use communal bathrooms and showers.

2. Students would be tested for COVID-19 on campus at least twice in the first 14 days.

There is nothing wrong with this as long as the testing is available. Our capacity for testing so far in this country has not been great.

3. Anyone experiencing symptoms would be tested immediately. Students who test positive would be cared for in a separate dormitory area where food would be brought to the room and where the student could still access classes remotely.

Nothing wrong here. Outbreaks of certain diseases are not unknown in the college setting.  During my senior year, there was an outbreak of a rather nasty strain of gastroenteritis. Other universities have experienced meningitis outbreaks.

4. All students would take their temperature and report symptoms daily.

This one is also reasonable but is going to involve spying on students and coming up with a punishment mechanism.  How will they make sure students are not lying?

5. We would also require that socializing be kept to a minimum in the beginning, with proper PPE (masks) and social distancing. As time went on, we would seek to open up more, and students could socialize and eat together in small groups.

I have no idea how they tend for this to happen and it sets of all my lawyer bells for carefully crafted language that attempts to answer a concern or question but also admits “we got nothing.” Maybe today’s students are more somber and sincere but you are going to have around 500 eighteen year olds who are away from their parents for the first time and another 1500 nineteen to twenty-one year olds who had their semester rudely interrupted and might now be reunited with boyfriends and girlfriends. Are they going to assign eating times for the dining hall and put up solo eating cubicles that get wiped down and disinfected after each use? Assign times to use laundry facilities in each dorm? Cancel the clubs? Cancel performances by the theatre, dance, and music departments?

I am sympathetic to my alma I love it but and realize that a lot of colleges and universities would take a real hit financially without residency. This includes universities with reasonable to very large endowments. Only the ones with hedge fund size endowments would not suffer but the last part of the plain sounds not fully thought out yet even if my college’s current President admitted: “Life on campus will not look the same as it did pre-pandemic” The only way i see number 5 working is if requiring is read as “requiring.”