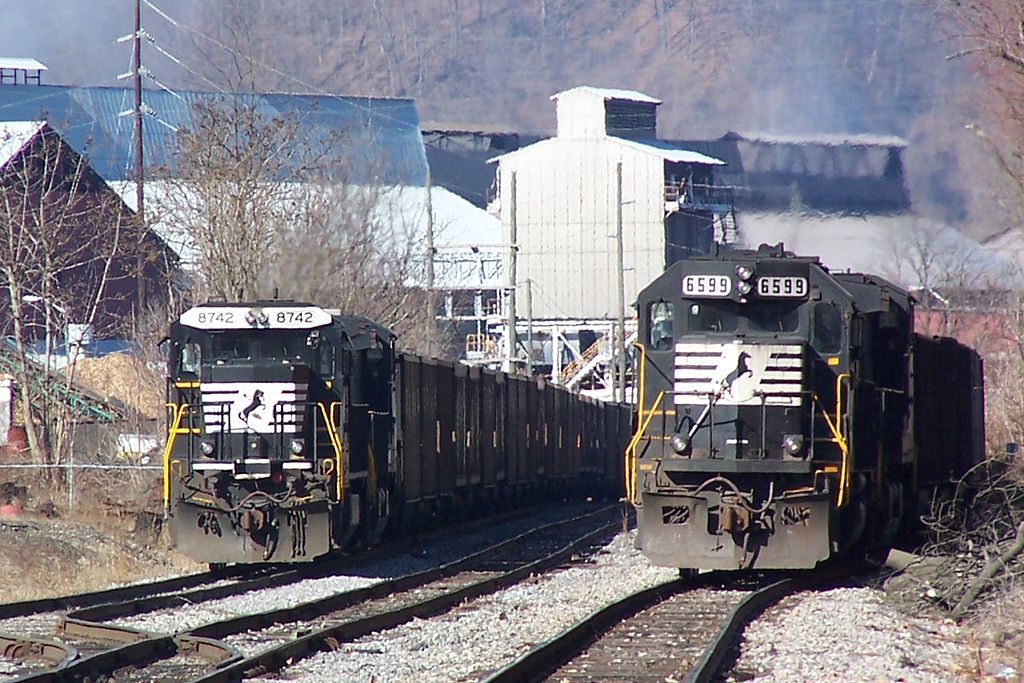 Remember that victory lap the Biden Administration took back in the fall for brokering a deal to avert a rail strike?

One of the largest railroad unions narrowly voted to reject a contract deal brokered by the White House, bringing the country once again closer to a rail strike that could paralyze much of the economy ahead of the holidays, union officials announced on Monday.

The union representing roughly 28,000 rail conductors, SMART Transportation Division, voted the deal down by 50.9 percent, the union said. The Brotherhood of Locomotive Engineers and Trainmen, which represents engineers, announced on Monday that 53.5 percent of members voted to ratify the deal. These unions represent 57,000 workers and are the largest and most politically powerful of the 12 rail unions in contract discussions.

A national rail strike, which could happen as early as Dec. 5, could threaten the nation’s coal shipments, its supply of drinking water, and shut down passenger rail. The U.S. economy could lose $2 billion a day if railroad workers strike, according to the Association of American Railroads.

The main sticking points for rank-and-file members have been points-based attendance policies that penalize workers for taking time off when they are sick, and contribute to grueling, unpredictable schedules that weigh on workers’ mental and physical health, they say.

“Honestly, this vote is about the frustration that the railroads have created with [their attendance policies] and the deterioration of quality of life as a result for our conductors,” Jared Cassity, the national legislative director at SMART Transportation and a conductor. “It’s about attendance policies, sick time, fatigue, and the lack of family time. A lot of these things that cannot be seen but are felt by our membership. It’s destroying their livelihoods.”

Cassity said the union would likely immediately resume negotiations with rail carriers as their strike deadline looms on Dec. 8

But unless Congress intervenes or a new deal is reached, workers at the Brotherhood of Maintenance of Way Employees and the Brotherhood of Railroad Signalmen would be allowed to strike and companies would be able to impose a lockout even sooner, right after midnight Dec. 5.

If those unions strike on Dec. 5, all of the unions would likely move in solidarity, provoking an industry-wide work stoppage.

That date will move around probably, but the point is if one union goes on strike, they all will. The workers are not going to give in on the main sticking point of sick time. They don’t get any, and they want it, and it is doubtful the other concessions are going to match up enough to offset that great wrong as the workers see it.

The Biden Administration proclaimed the deal, knowing full well that was step one in a two-step process. The White House also knew that putting attention on step one meant that the potential bad of step two — the union membership ratifying the agreement the union heads agreed to with Labor Secretary Walsh and others back in the fall — would fall after the midterm elections.

A lame duck congress is probably the best chance to avert a strike now, but with leadership & majority changes looming for both parties on both sides of the US Capital, getting the various cats herded to force arbitration isn’t going to be easy. Even if congress steps it, that is a temporary solution that most likely infuriates the workers and cranks up the underlying issues even further.

A few weeks ago, it still felt like some kind of deal would get made. But the clock is ticking, and the workers seem to be digging in more than reaching out. The rank and file have a legitimate, long-simmering beef over sick days that needs resolved, hasn’t been, and is now becoming a hill to die on. Christmas is coming. And unless something changes the dynamics pretty quick, the holidays are going to turn into the anvil both the rail operators and the US economy are going to get hammered on to get the railroad workers what they want.