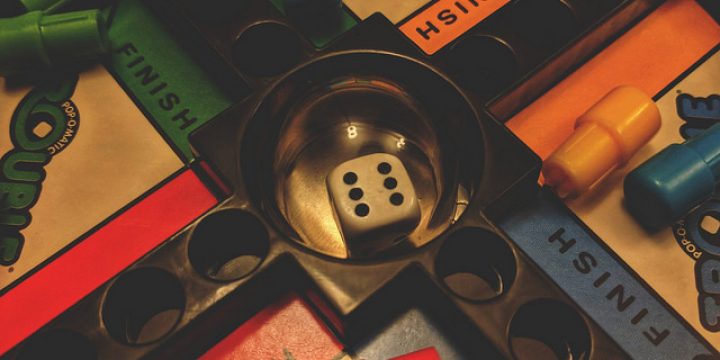 My team at work has periodic game nights where everybody on the team gets together and plays some VR games on the computer, plays some board games on the dining room table, and grazes on the 15 appetizers on the appetizer table that we, as a mini-society, Stone Soup into existence.

In recent game nights, however, my emphasis is not on playing the games but on shepherding any new team members into games that they’ve never played before.

Most of the games we play (One Night Ultimate Werewolf and Lords of Waterdeep are the big two) are the types of games where if you’ve never played them before, they’re terrifyingly opaque but if you’ve been playing for 10 minutes, you’ve got everything down like clockwork… but you need an experienced guide to get people from “never played them before” to “playing for 10 minutes”.

And that guide is me.

So I am one of the unofficial hosts of the party, guiding new people to where the snacks are, showing them how to wear a VR helmet, and telling them that if someone has put a piece on The Grinning Lion Tavern then that means that you have to put your piece on a different space until next turn (and if you want to go first, you have to take the castle).

Oh, and explaining how to lie. (Always kinda awkward to do that in front of your boss. And getting others to learn how to lie in front of theirs. I’d suggest that this was some sort of really sneaky trick on the part of management except I was the guy who introduced them to the game.)

And so that’s the big notable thing happening this weekend. Sure, I’ve got laundry and errands and cooking and we’re coming up on time to swap out the flannel sheets for the linen ones… but the important thing is teaching people who haven’t played anything more complicated than Monopoly (or, shudder, Cards Against Humanity) how to play some stuff that, at first glance, is really out there.

And, last time I played Lords with the people who went to game knight, I beat the person in the #2 position by more than 30 points. So I’ve pretty much concluded that it’s not exactly ethical for me to play with them.

(Just to teach them how to lie.)

(Featured image is “120/365 Game night” by Webhishek. Used under a creative commons license.)