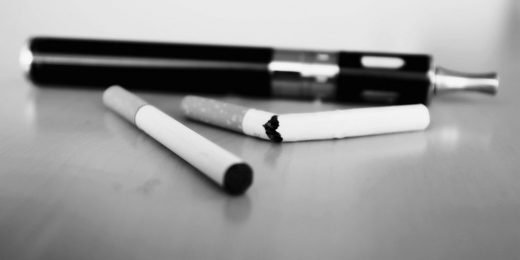 The FDA has announced the raised age limit to purchase tobacco products, signed into law by the President along with the latest spending package, is now in effect. 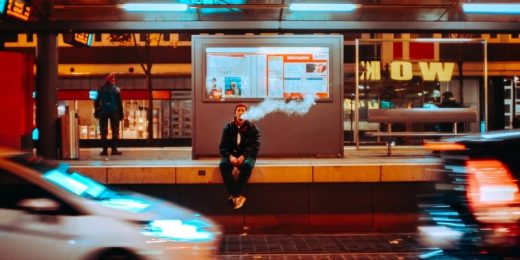 Where There Is Vapor There Is Not Always Fire

What’s going on with the vaping illness epidemic? 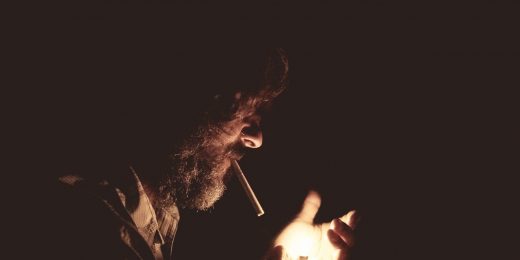 Your Cigarettes Or Your Sanity

People who know better shouldn’t pretend not to. 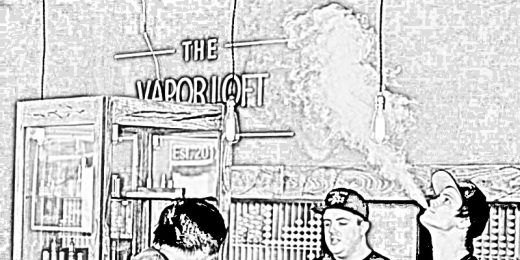 As of today, I have not smoked a cigarette in three years. (I did dream of smoking one last night, though.) 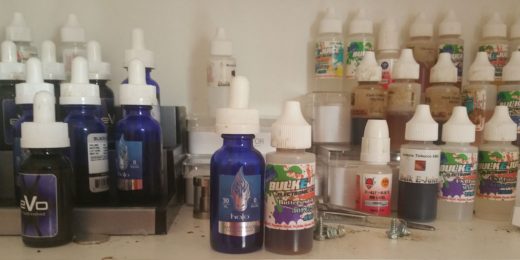 Matthew Myers, president of the Campaign for Tobacco-Free Kids, says the rule announced Thursday falls short in protecting children because it doesn’t restrict the use of sweet e-cigarette flavors such as gummy bear and cotton candy even though the FDA’s own data shows flavors play a big role in youth use.

Industry experts say treating e-cigarettes, which don’t contain tobacco, the same as cigarettes could lead to such onerous and costly approval that all but the largest tobacco companies would be forced out of the market — and possibly those companies too. Zeller says he expects consolidation in the number and type of products and vape shops.

The Tobacco Control Act requires the FDA to use science to weigh the potential benefits of e-cigarettes against any potential health risk, for both the individual users and the whole population, which Stier says would be all but impossible.

That could force e-cigarette smokers back to regular cigarettes, he says.