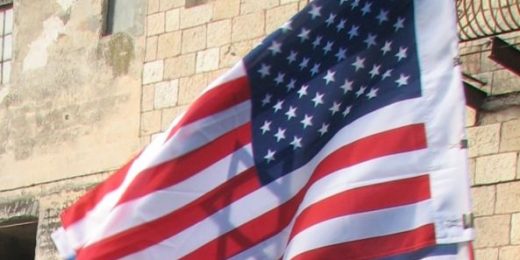 US Embassy Opens in Jerusalem to Praise and Violence

Moving the US Embassy from Tel Aviv to Jerusalem has long been talked about, but on Monday became reality, along with sharp divides to what such a move means both to the region and the United States role in ever-elusive Middle East Peace. Those that had long predicted that such a move would be accompanied with violence, were tragically not disappointed. 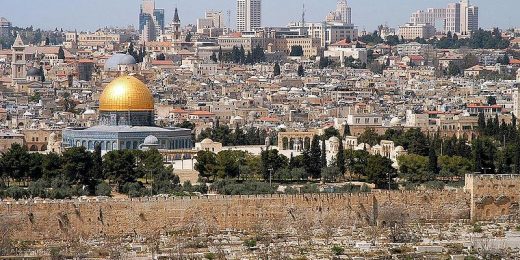 The Presidential Power of Printing Passports

When a Supreme Court Justice calls an entire city a “delicate subject,” there’s pretty much only one city he could be talking about. Burt Likko breaks down today’s division-of-powers decision. 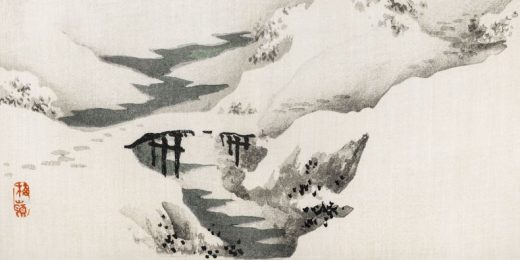 Same cast, brand new season! Burt Likko offers a look at some of the high points of the Supreme Court’s docket for the 2014-2015 Term.