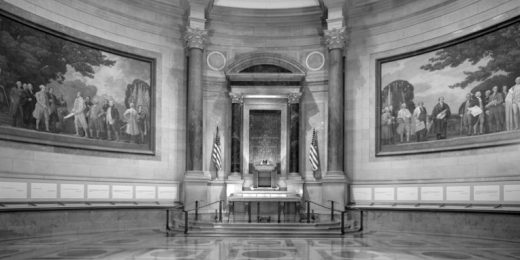 The Most Constitutional Right 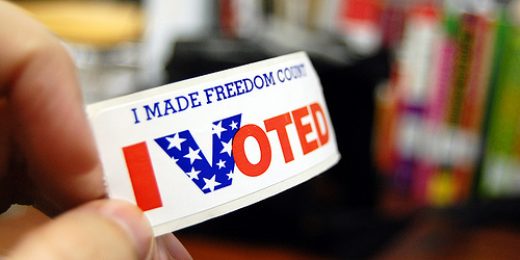 Much ink has been spilt since Donald Trump’s election regarding the legitimacy of the U.S. government system, the fortitude of the rule of law, and the viability of American democracy. What do the 2018 election results tell us about those big, scary issues? 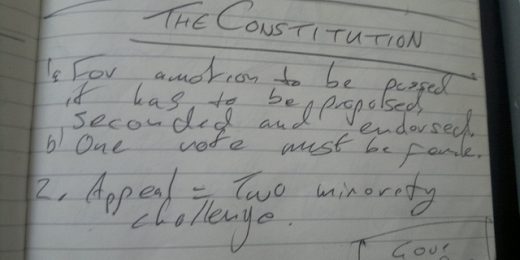 Ignorance is not only ignorance, and we need to understand why others make the mistakes they do. 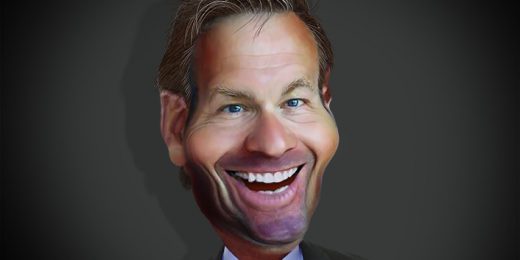 That Which Kris Kobach Is About To Wreak Upon Our Courts

Peer with Burt Likko into his Constitutional crystal ball, and you shall see a vision of a veritable hurricane of voter registration litigation, of a sort yet unseen in American legal history. 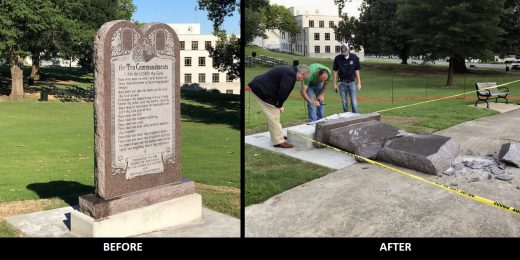 And another thing: it’s really not such a good thing from a vehicular maintenance perspective. 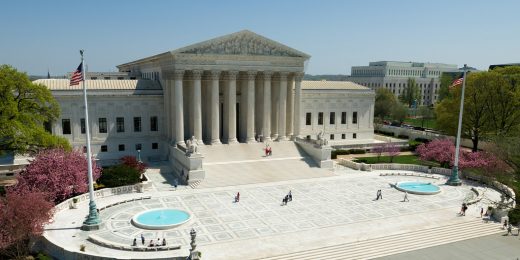 Never before can I recall the Order List being more interesting. 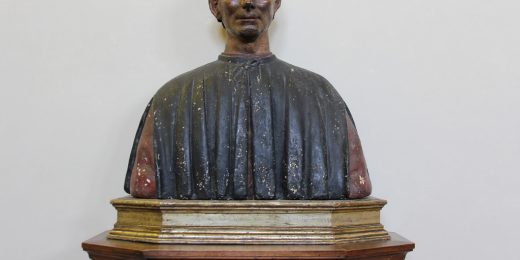 Niccoló and the Bully

As I watch the Trump Administration deteriorate into the political equivalent of the Fyre Festival, my thoughts naturally turn to Machiavelli. 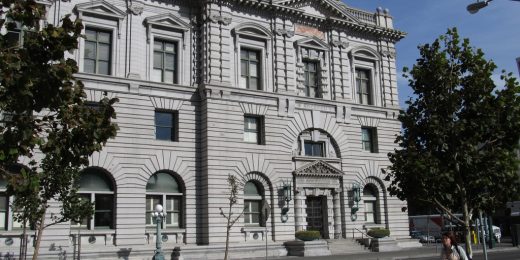 A very quick run-through of the February 9, 2017 decision in State of Washington v. Trump. 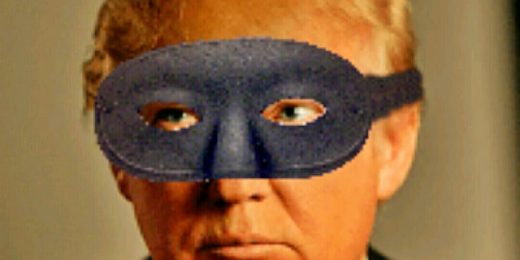 No, not that executive order on immigration.

This post is about another executive order on immigration.

For the lawyers at Dulles Airport, Brinkema’s ruling generated a ton of excitement. She ruled that the travelers detained by Customs and Border Protection (CBP) had a right to see lawyers.
After the ruling came out, lawyers bustled around, filling out forms declaring that detainees were their clients (someone had thought to bring a printer). Any minute, they expected, they would be able to see the detainees and try to help them get into the U.S.

At this point, it wasn’t clear how many people were detained and which of them were legal permanent residents of the U.S. Lawyers didn’t even know all the names of the people they were trying to help. It wasn’t clear if some detainees had been put back on planes returning to their countries of origin, or if detainees had been shuttled off to immigrant detention centers in Northern Virginia. The travelers were all being held in what’s called “secondary inspection,” referred to as “secondary.” It’s part of the CBP screening process where lawyers are rarely, if ever, allowed to be present.

But lawyers who spoke to The Daily Beast said it’s also unheard of for government agencies like CBP to prevent people who have the legal right to live in the U.S. from seeing their lawyers. And that’s what was happening.

I’ve done tediously lengthy lawsplainers on the First Amendment rights of public employees before, here and here. Those posts have the explanations and citations. This is the cheat sheet. 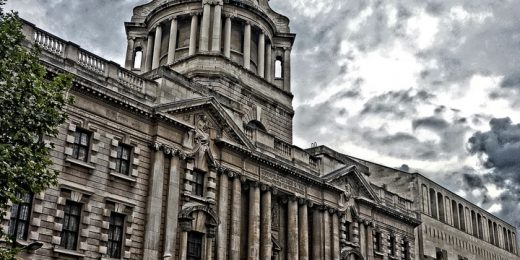 Turns out some judge thinks Great Britain is a Parliamentary democracy, not a direct democracy. 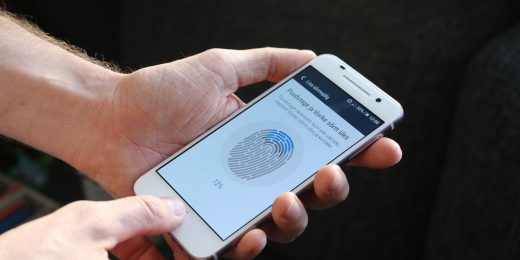 Was the Constitution violated? You make the call! 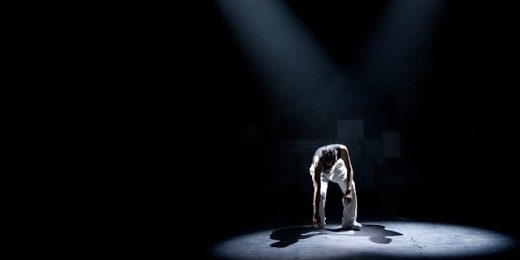 An indulgence in what would be an act of political courage and principle, if it were to actually take place, which we all know it will not. 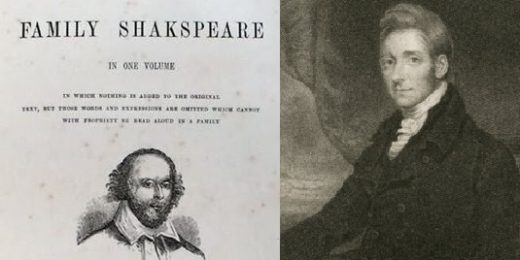 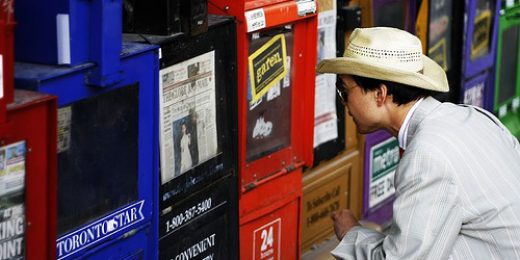 Questions From the Headlines

When headline writers use questions, Burt Likko answers them. Briefly, completely, and unabashedly expressing his own opinion. Ten questions about politics, the business of news, news of business, and grizzly bears. 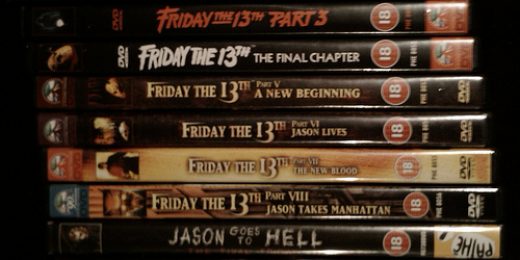 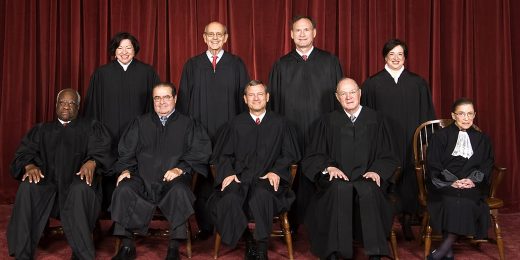 The Supreme Court adjourns for the Term with decisions about redistricting, air pollution, and executions. Burt Likko summarizes each of them, and offers a sad observation about judicial comity losing one of its most prominent sentinels, 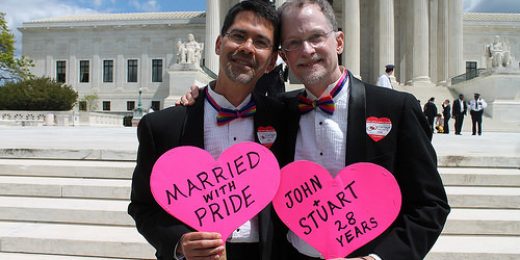 The legal writing in Obergefell v. Hodges is both a model and a caution for future writers, especially those who, like lawyers, would write to persuade.