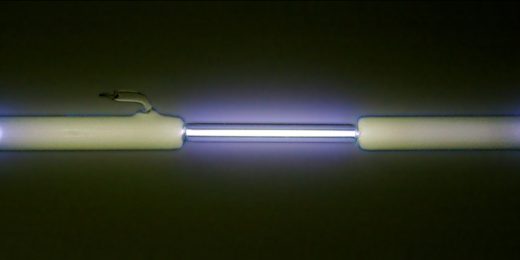 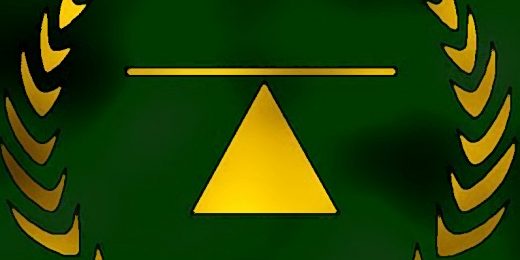 There was a post here about centrism, but now consider it something of an open thread.. 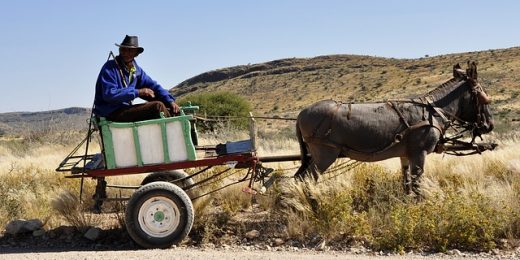 Are you as scared as I am? 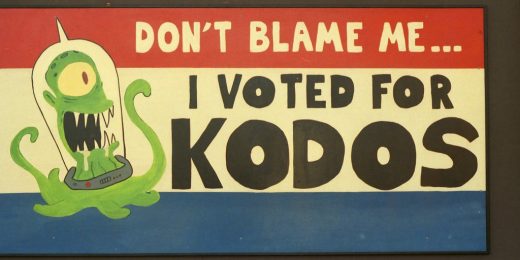 On Accepting The Results – Or Not

The 2016 US Election, aftermath, & questions of legitimacy. 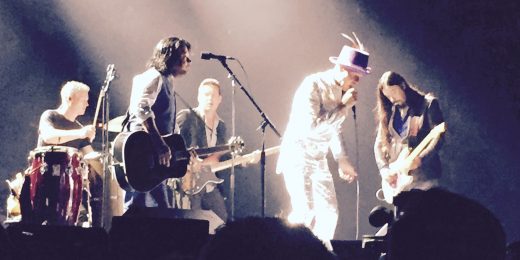 Gord Downie is a Canadian icon. As The Tragically Hip wind up their final tour, Sarah Banks reflects on his importance, his humanity and his beauty.

Like Marxism, globalization is a borderless utopian religion. Its adherents almost by definition have to reject advocacy for the citizens of one country over another. Just as “Socialism in One Country” was an anathema to classic Marxists, “prosperity in one country” is an anathema to globalists, no matter what their politicians might say during election seasons.

If you bring up the destruction of the American middle class, pro-globalization adherents will point to facts like the rising fortunes of those hundreds of millions of Chinese workers who are now supposedly above the World Bank definition of poverty, making more than $1.90 a day.

That those same workers still have virtually no rights or benefits and on occasion have to be housed in factories with safety nets to keep them from killing themselves at an astronomical rate is immaterial to True Believers.

They want even American voters to focus on the good news of incrementally increased wages abroad, forgetting that American workers never signed up for a plan to disenfranchise themselves so that workers in China or India could earn a few quarters more per day. Moreover, they certainly didn’t elect leaders to push such policies. 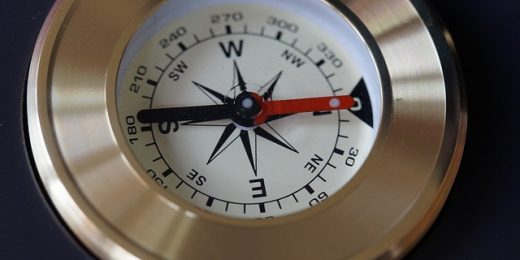 The Compass and the Constructs 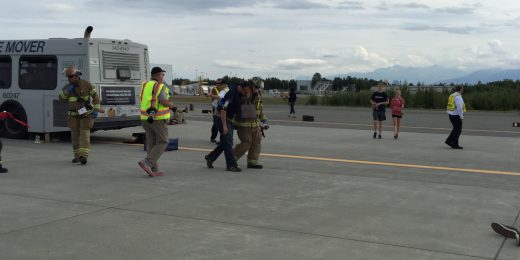 Jay Flewelling on the joy of fake plane crashes and the agony of real firemen. 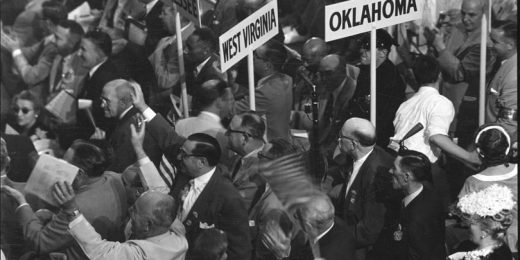 Brokered Convention: Nothing To Worry About

Guest poster Jay From Brooklyn explains why the Republicans need not fear a brokered convention. 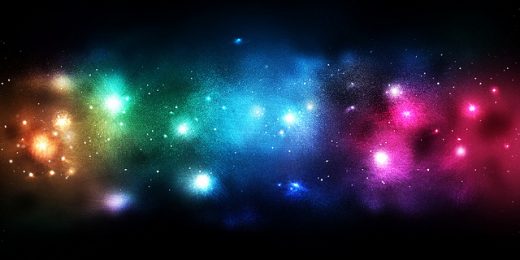 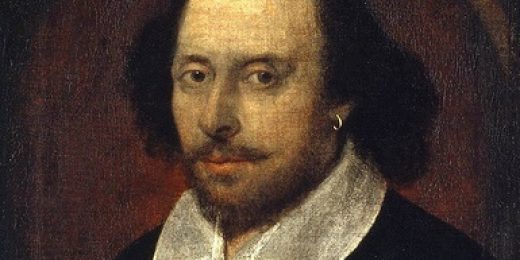 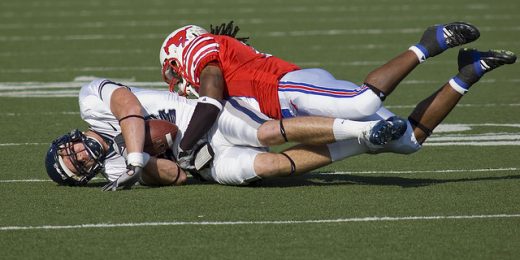 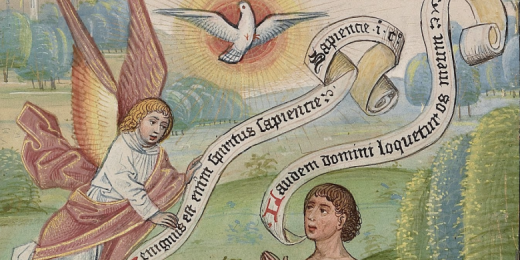 I Didn’t Skip the Readings

Gabriel Conroy looks back to the time when, as a young and devout Catholic, his college biology class assigned readings counter to his beliefs. 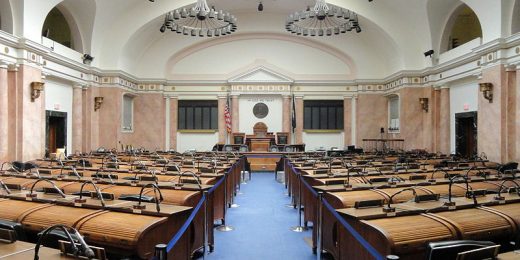 Can States Afford a Part-Time Legislature?

Times have changed. So should state legislatures’ schedules. 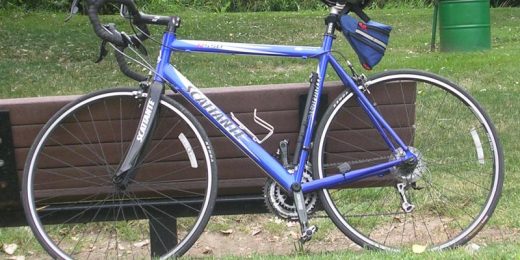 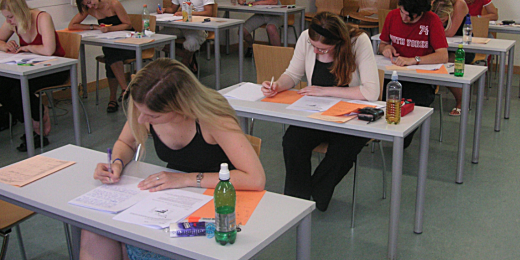 Direct democracy and education policy: something that everyone can take exception to. 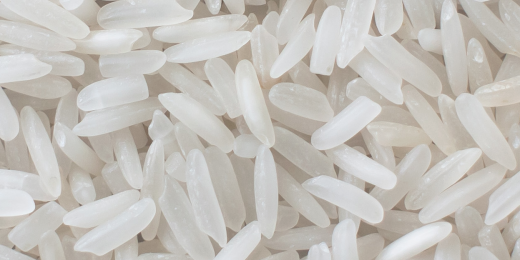 What Will Saletan gets wrong about GMOs. 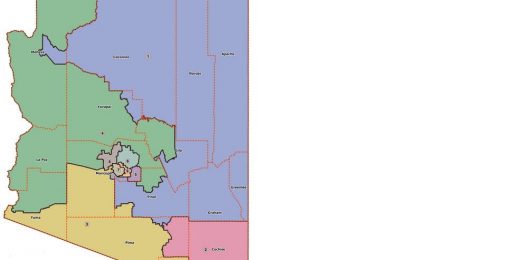 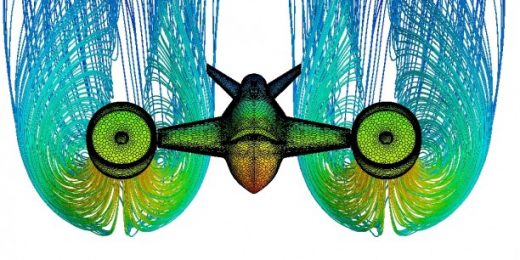 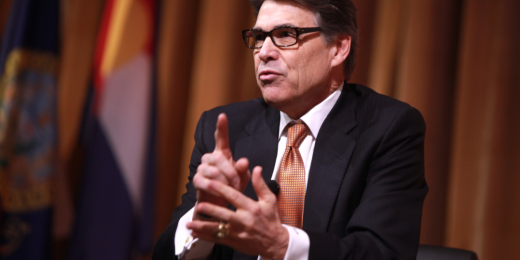 On being proven wrong, hopefully

The Joker may have anti-social personality disorder.