Don’t Be a “Kids These Days” Conservative 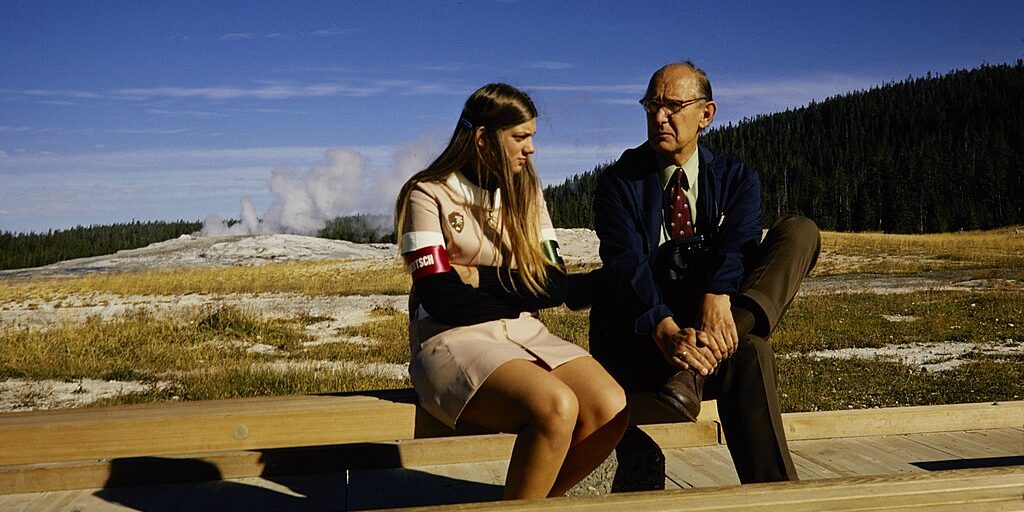 “When I was a boy of 14, my father was so ignorant I could hardly stand to have the old man around. But when I got to be 21, I was astonished at how much the old man had learned in seven years.”

When my youngest sister hit adolescence (we’re 16 years apart), I sat her down and warned her: Teenagers are morons. Worse, they’re dangerous morons. Not only do they not yet really know or understand anything about the world, they think that they actually know everything.

I hastened to add – I was also once such a moron.

It did not take long for her to come back to me and admit I was right. The advice has since served her well as a zennial.

Conservatives, by temperament, disposition, and ideology, tend to distrust or disdain the young. It’s not hard to see why: In the modern era, pretty much every generation seeks to radically change, destroy, transform, or undermine established ways in pretty much every way. It’s fun, it’s righteous (when young people take up various social and political and cultural causes), and it’s also a great way to make money in our capitalist age.

Given that us reactionary troglodytes want at most to improve existing arrangements except in truly extreme circumstances – and no, people being really passionate about something doesn’t meet the threshold – every new generation feels like a new group of barbarians to be civilized either through hardship or waiting until they mellow out, get a real job, and settle down.

However, while there’s a lot of truth to this approach, I submit that this approach has, if not run its course, then at least shown itself to be a faulty model in desperate need of an upgrade. We conservatives now have a young person problem of at least two generations – millennials and Zers – where the old system does not seem to be working.

We Were Also Morons

But to do that we need to admit that we were all once also just like that. We were also morons. Yes, there’s no permanent internet record of it all on the internet and social media. But you remember it – the dumb pranks, the crazy radical ideas, the substances, the broken relationships, sometimes the wandering around. We’re mostly wiser for it – but after learning from a lot of mistakes.

Relearning this humility is important to learn, if not quite sympathy for the young, then at least a sobering understanding that we would probably be acting just like most of them if we were their age again. That doesn’t mean necessarily agreeing with anything they believe or do, but it does mean approaching as a patient teacher rather than a growling schoolmaster.

It’s also worth remembering that among the many stupid ideas our generation came up with were not a few good ones – whether in politics, culture, or otherwise. It’s not an accident that many of the conservatives I follow love things like rock music, once condemned in the strongest terms by their parents for all sorts of reasons. We should take things produced by the next generation on a case by case basis – as a good conservative always does – and see what’s awful, what’s good and is in need of correction or refinement, and what’s really awesome.

Give Them Something to Conserve, Give Them Authority They Can Respect

But the most important thing, the thing we took for granted for so long and which is now in doubt, is that we conservatives need to offer younger people something better than what others are offering. Right now, the liberal left is offering younger people, especially college educated people, purpose (wokery, progressive ideology in general), fun (you can be anyone and anything you want, in every way), and a professional track to stable and remunerable employment in corporate America.

At least from what I’ve seen and heard, what we on the right almost exclusively offer today is critiques of all that. Some of these are fun, some are serious and intellectual, some are truly cringeworthy. But even when they all hit the mark 100%, they miss the point by not offering anything concrete and better. They sound far more like cope material for our parents and grandparents than advice any self-respecting young man or woman would heed, even if they don’t care for what their peers are doing.

In failing to reach out and connect with young people – not pandering or surrendering to their ideas, but also not alienating them through condescension and mockery – we fail to recreate and rebuild the kind of healthy adult, mentoring authority that can serve as a counterweight to the often toxic and self-radicalizing power of generational peer pressure that’s now on steroids with social media.

By now, you’re probably thinking – nu, where are the details? What are you offering?

The truth is I tried to work on that, and the responses I got taught me that while I think I have a lot to teach the younger generation – as do serious conservatives of all generations – but I have no idea how. When it comes to communication, I’m still a moron.

It’s time we cons all worked on becoming more knowledgeable and listen and talk to the younger generation, so we can hand down the important things, like our parents and grandparents did before us.