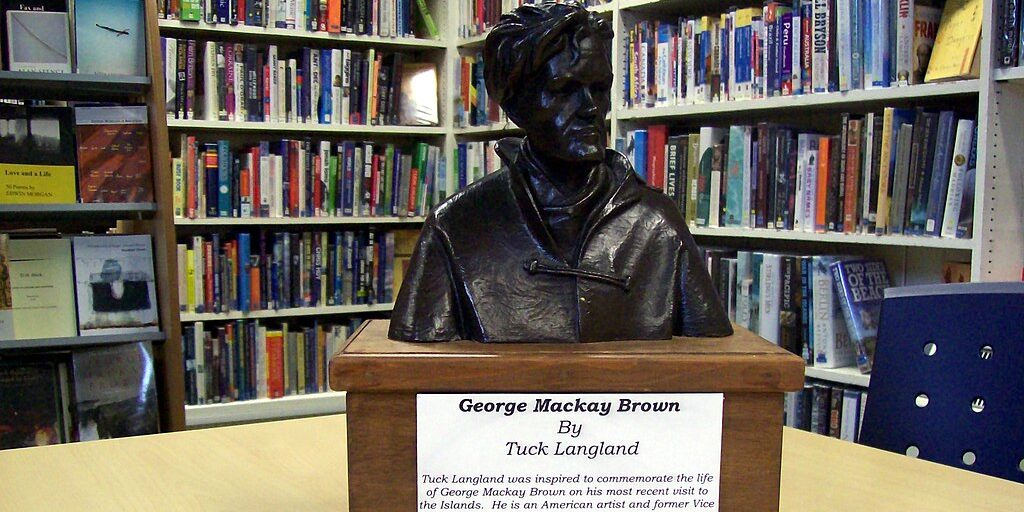 Welcome once again to the POETS Day prefab intro paragraph, that wonderous paragraph that heralds the day where we do our best to usher in the weekend, Henry Ford’s greatest creation, a few hours ahead of schedule by embracing the ethos of the day: Piss Off Early, Tomorrow’s Saturday. Disassemble, obfuscate, fudge the truth, and gleefully trespass the norms and delicate pieties that preserve our hopefully durable civilization. Nearly all means are justified by the urge to prematurely escape the bonds of employment and settle into a friendly neighborhood joint a few hours before even happy hour begins, confound the universe by spending your reclaimed afternoon in church confessing your trespasses, lay comfortably in the grass at a local park wishing you had a BB gun to knock that smug squirrel of his branch, go to a hardware store to buy a measuring tape and measure stuff, or God forbid, go for a light jog. It’s your weekend. Do with it as you will, but in homage to the mighty acronym may I suggest setting aside a moment for a little verse? It’s a particularly good way to pass time waiting on friends who may not run as roughshod over the delicate pieties and were not as successful as you were in engineering an early exit.

George Mackay Brown was born in the town of Stromness in the Orkney Islands, and he liked it so much he decided to stay. There was a brief while when he went to study in Edinburgh but after that it was back to the islands for him and the rest of his seventy-four years. He admired the simple ways of his home and wrote often of its history, interweaving the ancient with the modern.

Last week I wrote about John Donne and mentioned that some view the metaphysical poets as being showoffs (I agree but consider that a feature rather than a bug.) They froze a moment on paper and milked it for all it was worth. By the end of the poem the reader would say to himself, “Wow. That metaphysical poet sure did notice a lot of stuff about that moment.” They were wonderfully specific.

Where the metaphysical folks strove to capture complexity and distill it, here Brown seems to strive to present simply the general in a way that encourages the reader to accentuate his poetic version by filling the gaps of a familiar, shared experience. He may have fussed over his work – hours spent searching for just the right word or phrase – or it may have come easily.  He hints it was a mix of the two but has never seemed fussy to me. As noted at PoetryFoundation.org:

Brown also told Contemporary Authors he considered the following “a kind of basic credo”: “I believe in dedicated work rather than in ‘inspiration’; of course on some days, one writes better than on others. I believe writing to be a craft like carpentry, plumbing, or baking; one does the best one can. Much mischief has been caused by a loose word like ‘culture,’ which separates the crafts into the higher arts like music, writing, sculpture, and the lowlier workaday arts (those, and the many others like them, that I have mentioned above). In ‘culture circles,’ there is a tendency to look upon artists as the new priesthood of some esoteric religion. Nonsense—and dangerous nonsense moreover—we are all hewers of wood and drawers of water; only let us do it as thoroughly and joyously as we can.”

I like that so much I want it embroidered on a pillow.

“The Old Women” is this week’s poem. The titular (hehe) women could be from any period. They’d be as expected a piece of the backdrop in Brown’s lifetime as they would in the ancient sagas of island living he drew so much inspiration from. One of the fascinating joys of science fiction is that an author is at liberty to pluck a character from familiar trappings, throw him into a fantastical setting, and by isolating him from the expected shine a light on what is intrinsic to mankind. By paring away outside influences you are left with what is elemental, inalienable. Brown does something related in “The Old Women.” He holds up a scene intrinsic to societies the world over without giving context and invites the reader to consider that technology and chasing the modern are trapping. People will always be people. It’s the simple and commonplace, in this case gossiping old women rapt with judgement, that he transfigures through the poetic to show that there is continuity in living. That he leaves the reader (at least this one) smiling at the end is a bonus.

I’ve printed the poem below as usual, but I’ll encourage you to follow this link to a recording of the author himself reading the work. Annual poetry recital contests in grade through high school have embedded in me the practice of reading to the punctuation rather than pausing at the end of lines as Brown does here so I’m embarrassed to say that I can’t get past the feeling that he does it wrong, but it’s nice to hear the poet’s voice in his voice.

Go sad or sweet or riotous with beer
Past the old women gossiping by the hour,
They’ll fix on you from every close and pier
An acid look to make your veins run sour.

‘No help’, they say, ‘his grandfather that’s dead
Was troubled with the same dry-throated curse,
And many a night he made the ditch his bed.
This blood comes welling from the same cracked source.’

On every kind of merriment they frown.
But I have known a gray-eyed sober boy
Sail to the lobsters in a storm and drown.
Over his body dripping on the stones
Those same old hags would weave into their moans
An undersong of terrible holy joy.