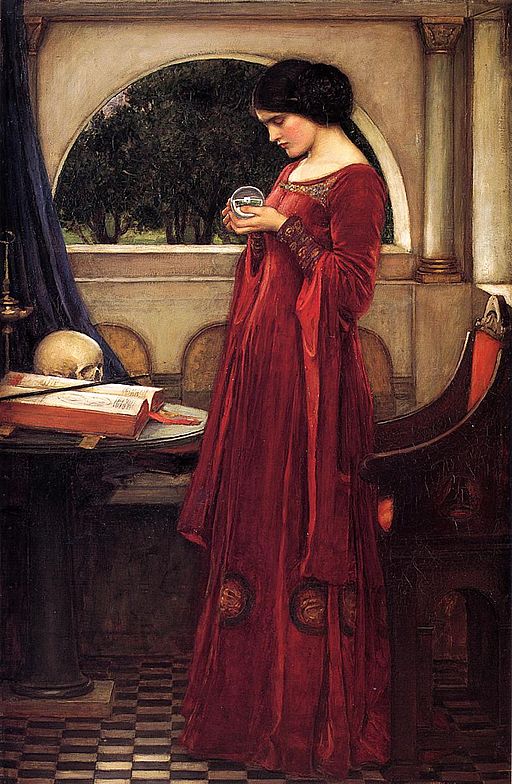 And, yes, in 2019, we made predictions about who the Democratic nominees would be.

And, in 2020, we made predictions about the presidential election.

As of today, there are 220 Democrats in the House, 212 Republicans, and 3 vacancies.

As of today, there are 48 Democrats in the Senate, 50 Republicans, and 2 Independents (the guy from Maine and the guy from Vermont… both caucus with the Democrats).

There are interesting ballot initiatives out there.

Abortion, abortion, abortion! There will be six measures to protect abortion out there. California, Michigan, Vermont, Kansas, Kentucky, and Montana. Looks like Kansas already shot down the ballot initiative declaring that there is no state constitutional right to abortion back in August… leaving the other 5 states. How many pro-choice measures will pass (or pro-life measures get shot down)?

Remember: you can’t mock someone else as being worse than Hitler for how they think the election will turn out without making your prediction first!