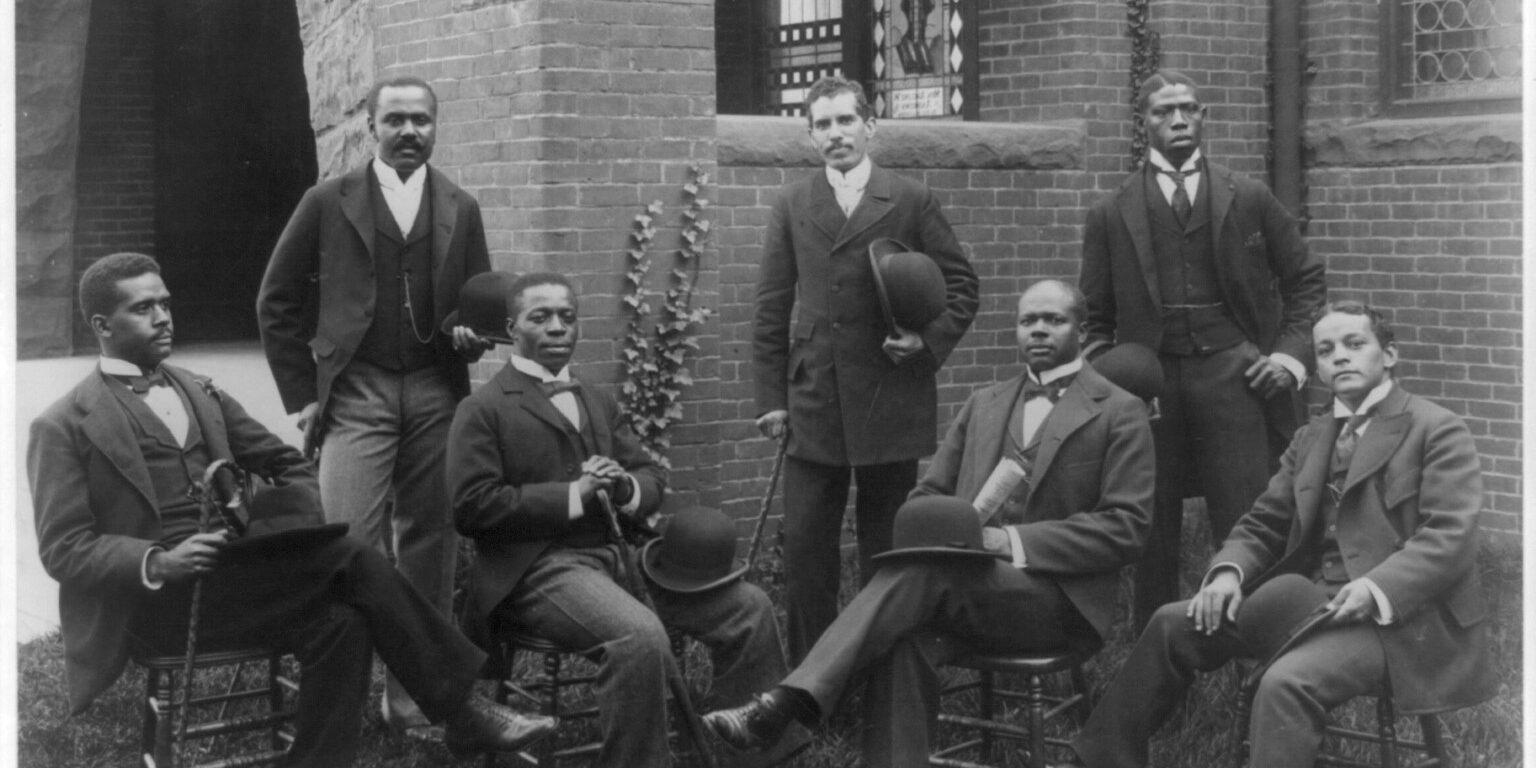 I’ve spent a great deal of energy not checking Facebook. I’d go in once a month or so and see whose birthday I missed or who’s moving on to a different job. I’m kind of a hermit so I would otherwise miss out on such things. Two or three years ago, I ran into a friend in the grocery store and asked about her family and her husband and I managed to inquire a few weeks after their divorce was finalized. That was an embarrassing in depth conversation in the produce section and well documented on Facebook had I been watching. I recently missed something else that was happening, something important. Now I’m checking in to the site every other day.

What I’ve seen has got me thinking about all the myriad life changes I see reported on the site. How can Facebook be weaponized to plausibly give credence to the great goal of Fridays: Piss Off Early, Tomorrow’s Saturday?

There are all manner of minor emergencies reported on that site. People stuck with flat tires, a tree falls in the yard, a kid falls out of a tree so you get a smiling picture with a new cast. You can get creative and find a clever way to bend such posts to your purpose assuming there is one that pops up on a Friday afternoon, but the posts are tagged with a real person’s name and for all you know the boss is a friend or acquaintance or a committed bondage submissive of the person you claim to leave early to help. That can get messy. Make a fake account.

Go to Hotmail or Gmail and don’t be clever. My urge would be to grab something like coverstory@gmail dot com or TomRiddle@hotmail dot com but don’t be amusing. JohnSmith3424698@whichever dot com is better. Using the email address, open a John Smith account, download a bunch of pictures from Wikimedia Commons or something, and start sending out friend requests – the key is to friend your legit account – like mad. In the About section pick a large elementary school near where you live. Nobody saves elementary school yearbooks so you should be able to tweet about the time your real-life friend Bill scored that goal in third grade, Joe went wee wee in music class, or Sam went a month without eyebrows because of that fireworks accident and people will assume the fake you must have been there. They may not remember fake you, but you have the particulars down. Facebook users are all at least in their forties at this point. They’ll have no idea.

Now you need to write an urgent but non-emergency post. I’m going with nutmeg poisoning because I’ll already have several posts published by my alter ego about what a crummy cook he is. They say that the poison is in the dosage, but that’s true of anything. Too much water and you die of water intoxication. There’s arsenic in Brussel Sprouts but not enough to make you nod off watching a golf tournament.

Nutmeg as a poison is funny to me because you use so little of it even in a dish meant for a crowd. But my Facebook alter ego is a clown in the kitchen and I can plausibly tell the boss that he might be in trouble with a picture of some disastrous dish. The assumed lethal dose is two teaspoons per person but according to his post he used one and a half teaspoons. That can cause nausea and vomiting. It doesn’t have to be a lethal dose to make you sick, but “I just need [never say want] to check in on him.”

You should be out and enjoying wings and a cold one forthwith.

Today’s poet is Paul Lawrence Dunbar, a man called “poet laureate of the Negro race,” by Booker T. Washington. He was prolific, though not as prolific as he may seem at first glance. He wrote nineteen books in twelve years but several of them included poems printed in previous collections. That’s understandable. He needed money. While he was frequently published his appearances were inconsistent. For steady income he operated an elevator despite, from the American Tradition in Literature, Vol. 2 for “ten years he was ranked among America’s most popular poets.”

A bulk of the small sample of his work I’ve read is of a tone aped by disconsolate late eighties and early nineties teenagers the country over who wore all black with too much mascara and carried around a composition notebook full of nearly rhyming sorrow. The difference is that his work is brilliantly good, rhymes honestly, and comes not from ennui but from a sadness based on expectation of a righting of a wrong that he knows has yet to be righted. Dark, but powerful.

Below is his poem We Wear the Mask. He doesn’t say “I.” He says “We.” It’s a depressing look at human interaction, but that’s not at all surprising coming from a black man in his time. It’s a variation on the traditional sonnet with a half line beyond the usual, at least in my experience, fourteen. The rhyme is a little odd, but it works at aabbcddbeddbbae. I consider this a sonnet. It’s eight syllables per line minus two indented lines of four syllables. Many will claim that a sonnet needs ten syllables per line, but that’s not true. Eight is fine and considering two of the lines only have four, this hits the same rhythm and number as a fourteen-line eight syllable poem. I think it’s wonderful.

He fell to tuberculosis at age 33. What could he have done had he lived longer?

We wear the mask that grins and lies,

It hides our cheeks and shades our eyes,—

This debt we pay to human guile;

With torn and bleeding hearts we smile,

And mouth with myriad subtleties.

Why should the world be over-wise,

In counting all our tears and sighs?

Nay, let them only see us, while

We wear the mask.

We smile, but, O great Christ, our cries

To thee from tortured souls arise.

We sing, but oh the clay is vile

Beneath our feet, and long the mile;

But let the world dream otherwise,

We wear the mask!