A Personal Letter to the Children of Pilgrims 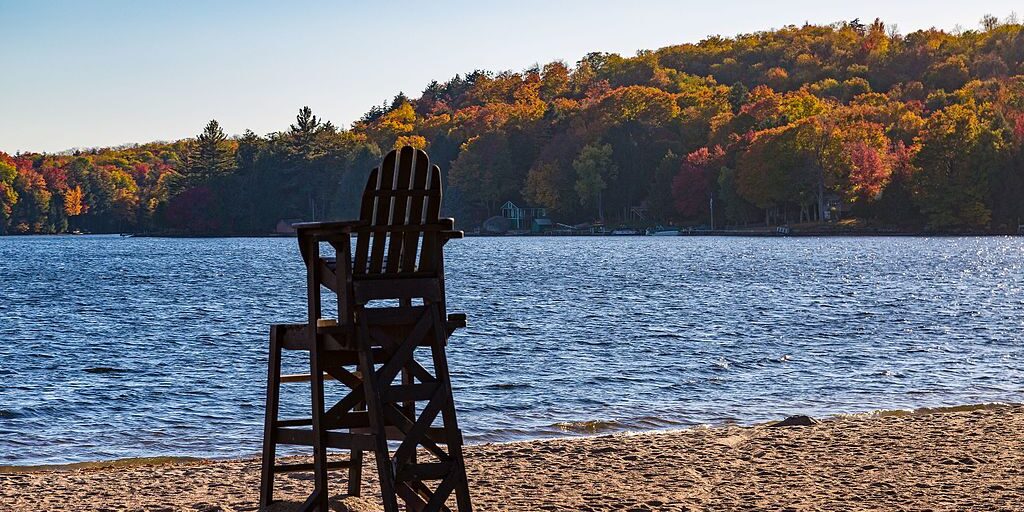 You are my friends, I think, and I miss you. It seemed wise to close the curtains for a while, during a time here where my own career basically resembles one or the other of the Jeffrey Lebowskis of the great Coen Brothers’ film, depending on the day. Is it a weekday? Excuse me, did I urinate on your carpet? It’s okay, really: I’m happy to announce that I remain gainfully employed in an occupation that occupies me, sometimes with joy.

Even so, when death and illness intrude, as happens to us all, the ground sort-of loosens up or goes away, like when the tires of a car leave the ground for just a moment, but the moment happens to be that crucial moment when you need to negotiate a difficult turn. For me, this is a familiar feeling, and even here, in my middle-age, I am returned to childhood anxieties: I moved a lot. To those of you who moved a lot when you were coming up, well, here’s to you!

As my dad confessed to me once, after we had moved yet again, “I was never able to live apart from an institution. I flitted from one to another.” And so he did. I was envious of those who were in the institution yet never moved; they got to grow up near grandma and grandpa! They made friends and developed social networks! That was one type. My dad developed a reputation as a problem-solver, so the institution moved him according to its faceless bureaucratic whim. I remember Louisiana, North Carolina, the Gulf Coast (Flori-Bama), Illinois, and then I graduated from high school, so we were decidedly the other type. That’s not even exceptional: among this type there are those who moved annually, but I did manage to attend nine different schools because Dad never understood why I and my sisters were increasingly anxious at school, so he poured gasoline on the fire by desperately moving us from school to school.

It’s an interesting adventure all by itself, even before outrageous fortune rattles the dice. The pattern develops: “Class, we have a new student today…” And then, after purchasing a few friends, “Well, we’re moving away.” They shrug, generally. I figure that will be the way at the end.

Once, the institution tapped my dad during Christmas 1988. That was just before my 16th birthday, from the Gulf Coast to central Illinois, 650 miles as the crow flies, 800 miles by way of the Dwight D. Eisenhower National System of Interstate and Defense Highways, and a million miles by culture. Whence relationships? Vaporized. I find that I get along pretty well with military brats. The Navy, in particular, disjected its children all over the globe in about the same way. “Get along” is a pretty strong word for “uneasy understanding” and “distanced confidence,” especially when death and illness intrude, as happens to us all.

I feel like I can catch the eye of a fellow-traveler from across a crowded pub floor and share that lifetime of unease in a single moment, and that is all that is permitted, like two capital cities might acknowledge each other, rigged with every kind of failsafe mechanism possible. Here’s to you, Navy Brat! Here’s to you, Pastor’s Kid! The difficulty in sharing experiences as the child of a pilgrim is that the experiences aren’t shared. I find that even with my own sisters, the distances in mere months and a few years of our respective ages were enough to open up gulfs in the modes of internalization of these experiences of constant moving. The intensity of perspective has made these common experiences unrecognizable from one to another even though we all four lived through just about the exact same things. With other pilgrim children the experiences, then, are even more isolated. It’s the tip of the hat, a knowing look in the eye, and a few passing remarks before the distances become too great to tolerate so near at hand, and the gates are pulled shut. “Well, we’re moving away.”

See, when you step to put your foot on the ground, you don’t trust that it will actually be there, and if it is, then it won’t be for very long.

So, you’re my friends, I think, and I miss you.

I wrote a little pamphlet some years ago, wherein I wrote in this same style, reflecting on the experiences of growing up a pastor’s kid in the 1970s and 1980s, and I put it up on Amazon. A handful of pastors have encountered it, and I do marvel at their energetic reaction to an unnoticeable slightly stylized memoir. The institution does its begetting somehow, I suppose.

I like writing for Ordinary Times, and I’m sorry I didn’t want to because of the intrusion of death and illness. I like the quantum of attention it garners; it makes me feel good, probably for entirely selfish reasons. I would like more attention, in fact, because I think that this slightly-bent framework of mine allows me to offer you something of some value, but I must confess I am wary of chasing the endorphin dragon. Oh, to achieve internet success! To rise to notoriety! To put my foot down, feeling for the ground only to discover that the dragon is chasing me, laughing, laying out highways of smoke.

As we are learning, after a few years of this nonsense, that under the sun the race is not to the swift, nor the battle to the strong, nor bread to the wise, nor riches to the intelligent, nor favor to those with knowledge, but time and chance happen to them all. Yes, my friends, I am eating my bread with a glad heart, toiling away until I am taken away, occupied mostly with my occupation, suffering a few slings and arrows from outrageous fortune. On the other hand, I’m not up for taking arms against them and ending them, no sir, not me. After all, who can bring me to see what will be after me? In the meantime, I say hello to you all, and here’s to you.