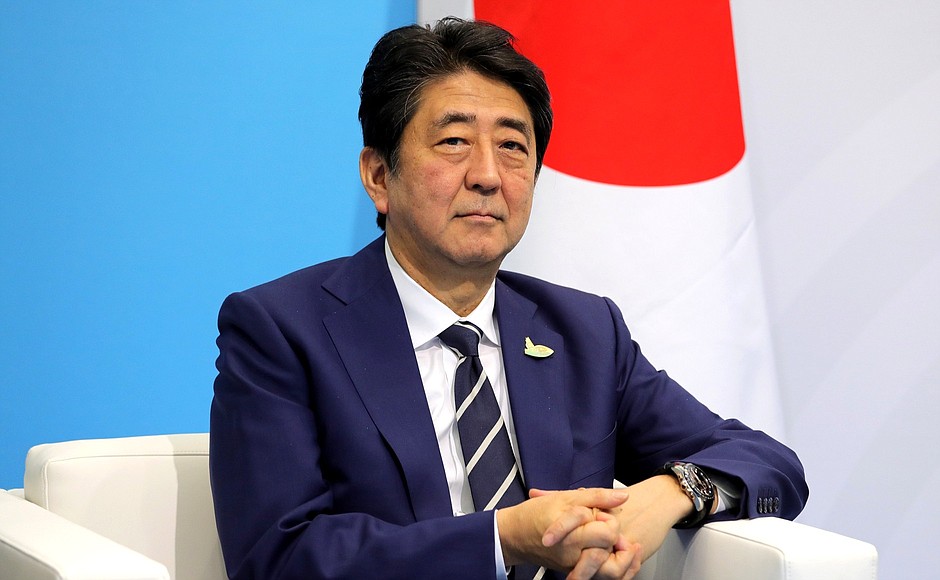 Former Japanese Prime Minster Shinzo Abe is dead after being gunned down while giving a public campaign speech.

The former Japanese prime minister Shinzo Abe has died, aged 67, after being shot while making a speech in the western city of Nara.

Abe, the country’s longest-serving prime minister until he resigned in 2020, was flown to hospital by helicopter after the attack. It was the first assassination of a sitting or former Japanese premier since the days of prewar militarism in the 1930s.

Speaking before Abe’s death was announced, the prime minister, Fumio Kishida, condemned the shooting in the “strongest terms”, while Japanese people and world leaders expressed shock at the violence in a country in which political violence is rare and guns are tightly controlled.

“This attack is an act of brutality that happened during the elections – the very foundation of our democracy – and is absolutely unforgivable,” said Kishida, struggling to keep his emotions in check.

Footage and accounts broadcast by Japanese media showed Abe’s speech interrupted by two loud bangs – possibly from a shotgun – and smoke, with Abe stumbling to the ground after the second shot.

The hospital that tried to save him said he died at 5.03pm (0803 GMT), about five and a half hours after he was shot. A doctor said Abe had bled to death from two deep wounds, one on the right side of his neck. He had no vital signs when he was brought in.

Moments after the shooting, members of Abe’s security detail wrestled a man to the ground metres behind the former prime minister. The suspect was wearing a grey shirt, light brown trousers and grey trainers. His face was partly obscured by a surgical mask. He reportedly did not attempt to flee before being detained at the scene.

Police identified the suspect as Tetsuya Yamagami, a 41-year-old resident of Nara. According to local media reports, police said the weapon thought to have been used in the attack was homemade. A photograph showed two cylindrical metal parts that appeared to have been heavily bound with black tape lying on the road near the scene.

Abe was the longest serving Japanese Prime Minster over his two stints in office, and was an important player in world events. He was praised for his level-headedness and decency, often serving as a go-between for other world leaders at odds. Shinzo Abe was 67.