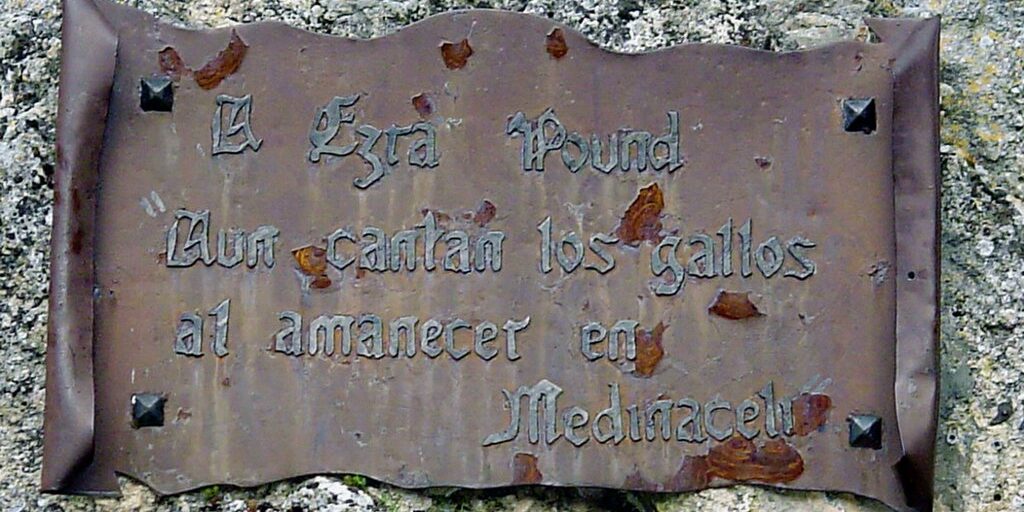 Happy POETS Day. Piss Off Early, Tomorrow’s Saturday. This week’s scam to get you out of work early on a Friday and to the bars or recreational bird feeding areas of the park, should that be your want, is brought to you by a great and all-important holiday celebrating that time that a man exerted himself before a wonderful nap and you were a cluster of cells cast into the world.

It’s Father’s Day, and what better way to celebrate the near convergence of POETS Day with Father’s Day than with a boss-proof court-ordered paternity test? Sorry, but a judge says you need to leave work early and hit the bars at their happy hour bests. It’s the POETS Day mission.

You have no say in the matter. It’s court ordered. You have a place to be independent of the Johnson account. There is a time and a place and all of this flies in the face of your libertarian urges with the court disrupting the lives of the innocent and what all, but the state holds a monopoly on the use of force and in the end you must comply. Best to play up the need for confidentiality because you are oh so embarrassed at being called out for being sexually active and presumably potent. Some bosses will want more than your word that you are heading to a secured cheek swabbing station in the late afternoon right before a weekend. Right they would be to suspect, but you can get by that pretty easily.

Presumably there is a woman in your circle with a still-diapered child of one sort or the other. If you do have the sort of management that requires paperwork despite the embarrassing and extremely private nature of your call to action, you’ll need a partner in crime. Anyone can request a paternity test and though the tests are listed at anywhere between fifty to six hundred dollars, the good nature of American jurisprudence assures that despite cost, the benefits of justice are available to writers and all other manners of the destitute so you likely won’t pay squat. Have her put in the bad word for you.

With the help of the presumed woman and her dear little Jeremy or Timothy or Abigail, you have your paperwork. Be very careful. Don’t go playing on emotion or history when asking a dear and close female friend who you may have shared a bottle or two of chardonnay with for said false paternity papers. The last thing you need is to find out that you actually are a father.

The beauty is that you get to play with this one. Per Ken Paxton, Attorney General of Texas, the wait for results of a paternity test may be 4 – 6 weeks. Plenty of time to milk this. “I can’t believe…” “When can I put this behind…” “It’s like a cloud hanging…” “I just need this gone so I can sleep.” “It was coffee. Just coffee. I never…” “Witch hunt…” Pay attention to who is and who is not attentive to your calumny. A comely co-worker sympathetic to your faux plight may be setting you up for a future POETS Day paternity test if you play your cards right.

In the end, 4 – 6 weeks from now, you express relief and given the emotional state you’ve been in, you ask out early. It’s a POETS Day cycle and you have ridden it to the mixed metaphorical hilt grabbing two days out from the single liescuce. Grats.

Most people are hard to pin down. We have facets and habits that run contrary to our wishes of what we want and attempt to be. We do things that make judging us an exercise in promotion. X may be a bigger marker of character than Y, and so we’ll make our decision based on X with a mention, but a dismissal of Y.

Meet Ezra Pound, and good luck with that formula.

Ezra was key getting both Joyce and Hemingway published. Good Ezra.

Ezra was a big cheerleader for both Mussolini and Hitler. Bad Ezra.

There were Nazi sympathizers and there were Nazi sympathizers. Lindberg hinted at support for the Reich. Edward VIII and his succubus might have entered into a plot to overthrow the monarchy they just left in the rearview. Lots of grey area and plausible deniability about what was being done to Jews allows them to talk about proper governance and train schedules. Pound blows that all to shit.

He referred to Roosevelt as “Jewsfeldt” and said that the American President represented “Jewry.”

“The Jew alone can retain his detestable qualities, despite climatic conditions,” says or writes he in Patria Mia (1910). I’m not sure exactly what to make of this as I’ve seen distemperate Tennessee fans just as mad at their team in extreme heat as extreme cold and they are the farthest from a chosen people so climatic conditions may be swept aside. Eddy and Wallis and Charlie may have been considering something new and wrestling with these new Nazi ideas before a religious or racial aspect was to the fore, but Ezra was poised and ready. He was a bastard who loved the parts about rounding up Dead Sea Pedestrians.

On a whim, Pound decided he didn’t like Imagism, the star power of Hilda Doolittle, Richard Aldington, and F.S. Flint aside. His new works flew under the flag of Vorticism, dynamic in the sense of that guy you went to high school with that decided his own nickname.

What is amazing to me is not that there was a reaction against Pound, but the force of the reaction. Had it been my last century counterpart and a bunch of my friends we would have done nothing but point and giggle. You don’t launch a counter-reformation against Billy Ocean, you just let him sink under the weight of his own dullness.

The return to an English sense of poetry was welcome but patchwork. I’m told that “The Movement” was a reaction to Pound’s excesses but it was not immediate. Amis and Conquest though. They were the big guns. Brilliant stars to hitch yourself to but as adversaries they must have been terrifying to a traitor confined to an insane asylum. Did I mention that Pound was charged with treason and committed to an asylum, because if I didn’t I probably should now. He was charged with treason and committed to an insane asylum.

This poem is about the twilight moments between falling and being asleep. I’m not terribly impressed.

The lateral vibrations caress me,
They leap and caress me,
They work pathetically in my favour,
They seek my financial good.
She of the spear stands present.
The gods of the underworld attend me, O Annubis,
These are they of thy company.
With a pathetic solicitude they attend me;
Undulant,
Their realm is the lateral courses.

Sorry about the phallocentric nature of the Father’s day post. I left the ladies out completely. As penance, here’s a picture of Channing Tatum with Brad Pitt.