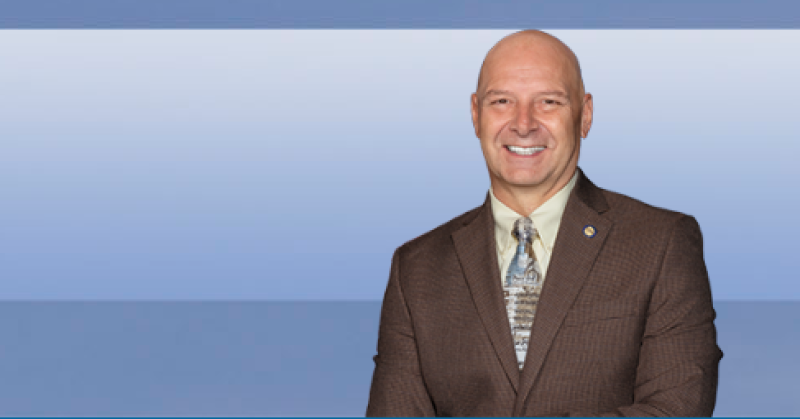 At first blush, you would think that Doug Mastriano would be a good candidate for governor. An army veteran who served in the Gulf War and Afghanistan, an author of history books and a stalwart Trump supporter. Which why I was surprised when a commercial came on this morning alleging that Mastriano intends to raise taxes 60%, wants to increase mail-in voting and wants people infected with COVID-19 to register.

Needless to say, none of this is true.

In other words, the ad, which is probably funded by one of the many Republicans competing for the GOP gubernatorial nomination, misrepresents his positions. Mastriano is a down-the-line Trumpist. But while my commitment to truth and accuracy requires me to point out that he’s being unfairly maligned, my dedication to my adopted state requires to point out that this is Mastriano being hoist by his own petard. You see, Doug Mastriano is no stranger to these kind of shenanigans. He’s just usually on the other side.

Over the short time he has been in office, he has become a fountainhead of misinformation and conspiracy theories. He promoted Q-Anon conspiracy theories (although he’s now tried to cover that up). He was a key part of Republican lawmakers’ attempt to over-ride the voting in Pennsylvania and send Trump-supporting electors to Washington. He appeared at the “Stop the Steal” rally on January 6 but claims that he left before the violence began. However, video footage has shown this to be untrue. You can read a profile here that describes some of his views and his association with extreme elements. His endorsements are practically a who’s who of election conspiracy theorists — Mike Flynn, Rudy Giuliani, Jenna Ellis and Mike Lindell.

So why write a blog post about another Q-Anon Trumpist lawmaker?

Because there is a chance that this one may be the next governor of Pennsylvania.

I realize that the Pennsylvania Senate Race — featuring a carpet-bagging physician that Oprah inflicted upon a weary nation — has sucked up all the media attention. But there is actually a governor’s race going on here too. Pennsylvania’s gubernatorial primary is next Tuesday and Mastriano is currently leading a crowded pack in polling, with President Pro Temp Jake Corman having tumbled badly from an initial massive lead. Joe Szymanski of Elections Daily emphasized to me that there are double-digit undecideds so there is still a chance for Lou Barletta — who is significantly less out there — to overtake him. But it’s going to be close. And it’s very telling that the main attack ads against Mastriano are arguing that he’s not extreme enough.

The Democrats’ nominee for governor will be current attorney general Josh Shapiro, who wrote a scathing response to Texas’ “Hail Mary” lawsuit that tried to get the Supreme Court to overturn the election. Shapiro is a left-of-center Democrat who, all things being equal, would seem a shoe-in. But Pennsylvania is a very purple state and the race is currently rated a toss-up. If November turns into a disaster for the Democrats, Shapiro could have a big hill to climb.

In short, I’m writing about Mastriano because no one seems to be talking about the very real possibility that the next governor of Pennsylvania — a critical swing state — will be a Q-Anon supporting, conspiracy-theory indulging, COVID-19 denying January 6 attendee. The Republicans currently hold the Assembly and are unlikely to lose it. These are the folks who could have the fate of the nation in their hands if the 2024 election is as close as the 2016 and 2020 elections were. A Governor Bartlett, with a Republican Assembly, may attempt to overturn the election if the Democrats win in 2024. A Governor Mastriano is almost guaranteed to.

There is not nearly enough attention being paid to the state and local elections that could make 2024 into a national nightmare. I think it’s about time we started paying attention. Because this is just one of dozens of elections around the country you’re not hearing anything about that could have big consequences down the road.