The Return of the Bedroom Police 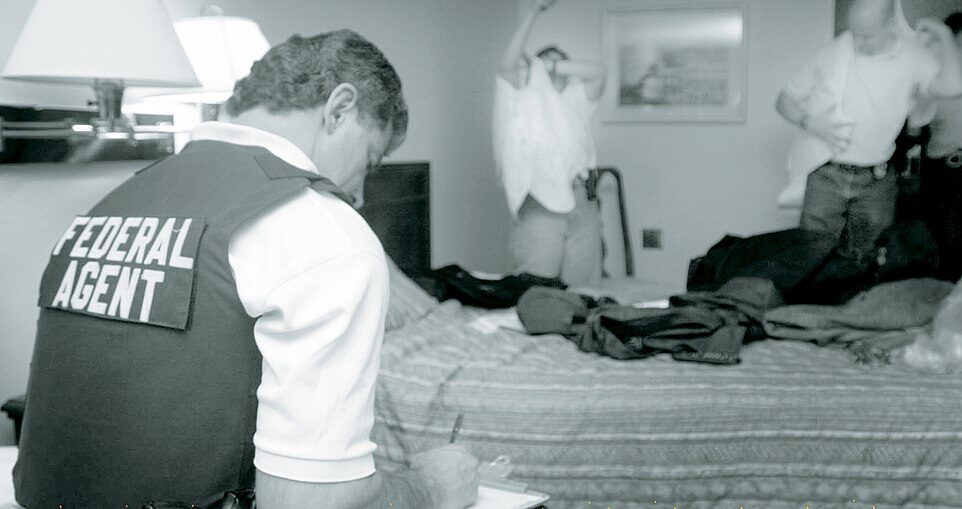 Like the latest installment of a bad horror movie franchise, the bedroom police are back. With the apparently imminent demise of Roe v. Wade and Casey v. Planned Parenthood, those forces on the right obsessed with the reproductive decision making and what goes on in other people’s sex lives have returned from the dead. Justice Alito’s draft dicta may suggest that the pending decision would not call into question other holdings like Griswold, Lawrence, Loving, or Obergefell. However it’s impossible to take him seriously. If the leaked draft is the decision, how can anyone believe that conservatives would not be happy to regulate decisions about birth control, marriage, or what sort of consensual sexual practices they engage in within their own homes?

I will admit to my own complacency. Witnessing the rapid change of gay marriage from a successful conservative wedge issue to the fastest advance in civil rights in history convinced me that religious conservatism was in retreat. This was furthered by the election of Donald Trump, a known womanizer with multiple marriages, and a persona standing in stark contrast to any notion of chastity or personal virtue. He always appeared to me as the caddish defender of a desperate rearguard action, born of a cynical bargain between defeated evangelical Christians and the most self-indulgent man to ever sit in the Oval Office.

Should the court strike this blow to stare decisis it will be impossible to predict what might be next. While the court has reversed itself before, or narrowed the scope of apparently broad doctrines, this would be the first time it eliminated a well established right. The result may be bringing not just abortion but many matters of a highly personal nature back into the democratic process. No longer will those who value personal discretion in love, marriage, and sex be able to rely on the courts for protection. Instead, they must prepare to win democratically.

Calling for the End of Progressive Self Indulgence

The path to success is the opposite of culture war. Instead it requires an end to the self-indulgence of the progressive cultural movement that metastasized in response to the presidency of Donald Trump. In order to convince people that there really are matters in which the state and our fellow citizens have no business, we must ourselves believe that is true. Further, we must ground our politics in material reality, not high academic theory or internet culture.

I want to start with the most obvious. It is impossible to make the case for a woman’s right to terminate a pregnancy if one does not know what a woman is. Contra Julian Castro, trans women cannot become pregnant, and will never, ever, be in a position where one would wish for or require an abortion. I certainly hope that our newest appointed justice has figured out what a woman is in the last few days. Either way she will probably no longer be able to influence this matter as far as the court is concerned.

Further, hard distinctions must be made between those men who commit violent felonies, and those who, along with their female counterparts, engage in questionable but legal behavior in their personal romantic lives. Obviously any individual should be free to make his or her own decisions in how they proceed with another person sexually. However as far as culture goes, one cannot combat the bedroom police if one clearly wants to take up the role for themselves.

The Space for Liberalism

In order for liberalism to win democratically, it must start with a deep respect for the space of others. There must be room to disagree on certain deeply personal matters. More specifically, to be left alone requires a willingness to leave others alone. Donald Trump’s election as president in 2016 broke many things in our politics and culture. Among the most notable in my opinion was the unleashing from universities of an aggressive, progressive cultural project.

Call it wokeness, call it the successor ideology, call it just political correctness returning from its own early 90s grave. Whatever it is, much like the bedroom police on the right, it cares very deeply about matters that in a liberal society must be left to the private discretion of individuals and families. It cares so much that some of its proponents can’t help themselves from going on TikTok to announce their desire to impose it on other people’s children.

These things must be repudiated.

They are deeply misguided and incendiary to normal people. As if that weren’t enough, they lose elections. Most of all, protecting the forms of freedom and privacy in question requires winning. Winning requires a promise that individuals will not only be free of the bedroom police on the right, but of attempts by any group or movement to impose its own personal values on the private life of any citizen.

This does not mean abandoning women or minorities. However it does mean defending their rights and privacy as individuals, as opposed to promoting group based ideologies in constant need of official validation no matter how strange, contradictory, or in conflict with the personal values of others. So, drop the buzz words you heard in your undergrad seminar. Forget the nonsense the DEI consultant told your HR department for $5,000 an hour. Instead, remember the most potent words in the American political lexicon. It’s none of your business.