The Moment and The Parameters of Happiness 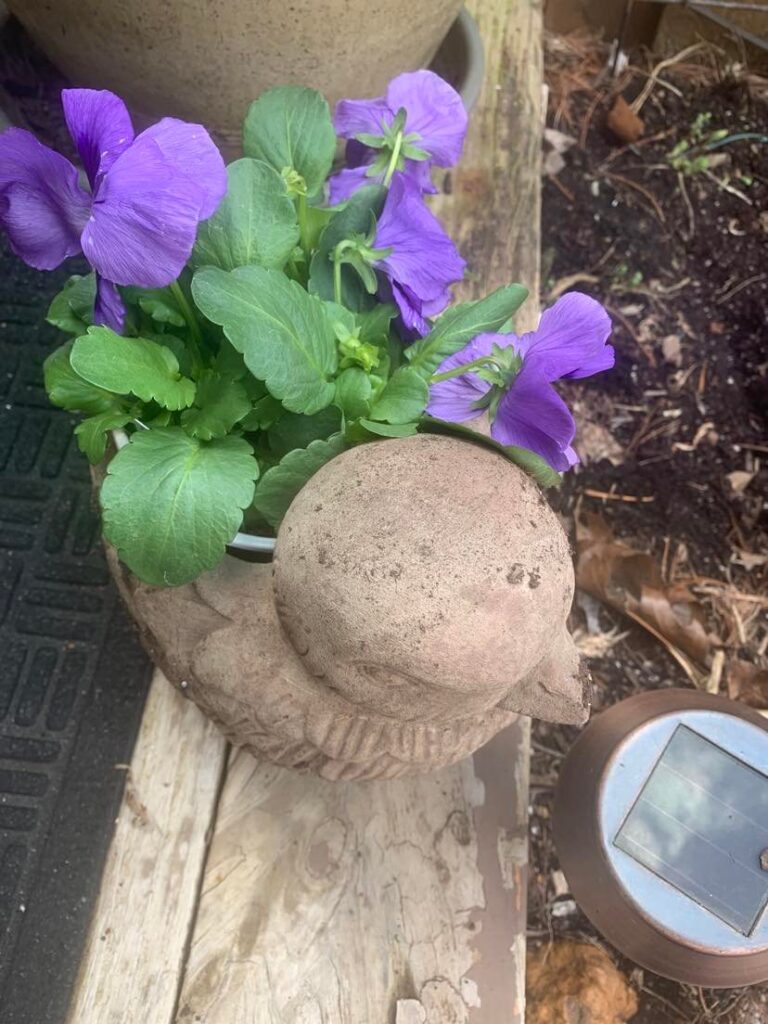 It’s hard for any of us to let in the scale and degree of the horror and evil unfolding in Ukraine. (There are outliers, the odd, say, Madison Cawthorne, and I think that’s something else we can all agree on; he is odd.)

I presume my means of maintaining some sort of primacy for my personal life – marriage, work, plans, health concerns – is a lot like most people’s. I’ve developed a routine of checking in with various news sources for a few minutes four or five times a day.

But what I take in during those interludes sticks with me, eats at me. It’s not like this is the first example of mass annihilation in recent years. We’ve seen it in Rwanda and Syria, to name a couple. This one, however, is taking place on the European continent, the land mass on which two wars last century became global conflagrations. The weapons used in those got uglier and uglier. And now they’re a general’s order away from being used in the current war.

There’s the urge to do something. For most people means contributing to the effort to get food and medicine into war zones and people out. But that impulse doesn’t meet the need for the soul to get an answer to a basic question: How is this happening?

The last 77 years spoiled us

Well, the last 77 years were an anomaly. Sure, there were the Cold War proxy confrontations in Korea and Vietnam, tense situations in the Middle East, and Marxist infiltration of Latin America, but in no case did Cold War powers ever resort to – well, you know.

And since the late 1980s, certainly since 1991, things had been going in a favorable direction. The Soviet empire went away. Standards of living around the world rose. The West largely hampered jihadists’ designs any time they started something.

I am a product of this historical hiccup. I was born in the middle of the Eisenhower era. Exposed to doo-wop and rockabilly as a toddler. JFK’s assassination occurred when I was in the third grade.  In ninth grade at the time of the moonwalk.

It was a time of abundance and opportunity. We Boomers had spending cash in our pockets that no previous generation had ever dreamed of.

When the hot summers of civil unrest occurred, and when the student radical movement reached its peak in its original integration, there was a sense that the nation – its government, society, culture and confidence in its direction – was strong enough to absorb such blows. Statistics of all kind bear out the resiliency of the country at the time: church attendance, households headed by married couples, the vitality of civil organizations.

And keep in mind that, for all the rock music and edgily-directed movies, it was a time of fluffy television fare, such as Green Acres, Rowan and Marin’s Laugh-In, and Andy Williams Christmas specials.  America had plenty of time to be mindlessly entertained.

America no longer has that resiliency. We don’t even have statesmen of stature in our state and federal capitols.

It feels like we’re each on our own in facing this instability.

At this point in my thought process, I ask myself another fundamental question: On what basis can one be happy at this moment of suffering and peril?

Other questions branch out from that one. Do we have a right to pursue happiness when millions of people are in agony, as our television screens remind us 24/7? How much of a difference is there between happiness and joy, and which is the more worthy of pursuit?

These questions are not all that abstract. The ability to manage one’s life requires a basic level of mental health. That in turn requires a basic sense that one’s feet are on solid ground.

This isn’t a self-help treatise. I have no answers for myself, much less for you.

A core faith gives me peace regarding the eternal realm.

But we’re stuck with this thing called time, and what’s going to fill it is anybody’s guess.

About the best I can come up with is to resolve to be an agent of healing, not of harm. It is surely good when people live with the simple goal of not being a knucklehead in a world full of them.

Barney Quick writes for various magazines and website, plays jazz guitar in various configurations, and teaches jazz history and rock and roll history at Indiana University. He blogs at Late in the Day and writes longer essays at Precipice, his Substack newsletter.