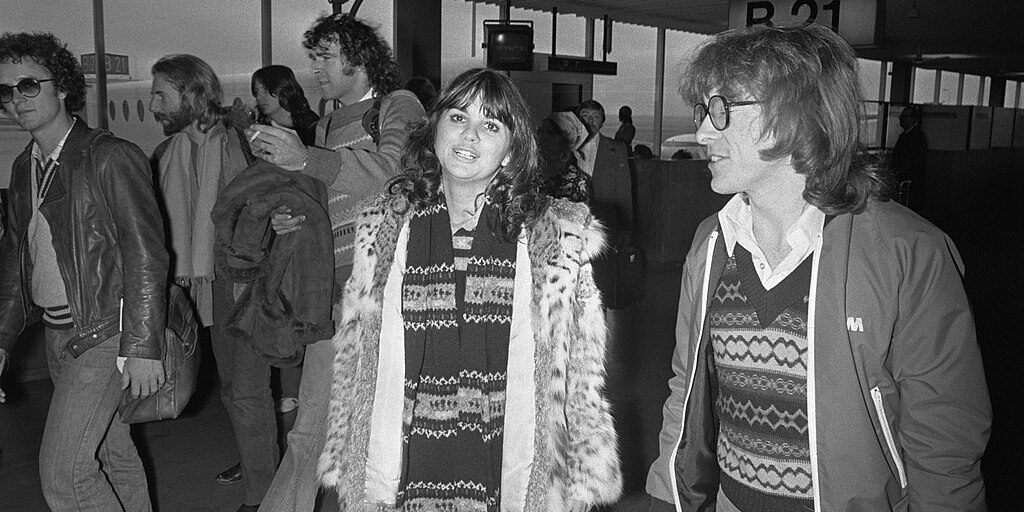 If you play Wordle and started with Poe you’d be more than half an Edgar Allen towards success if the word was actually “poetry.” It’s unlikely that it would be, though.

I start every Wordle with “earth.” I think that covers a lot of frequently used letters and lets me play around for the next few entries.

I got caught a few days ago. The word turned out to be [SPOILERS] “zesty.” That should have been so simple with “earth,” giving me two clues, but I ruined it. My fifteen year old got it pretty quickly and wants to lord it over me– three lines in – and he has no idea but I’m delaying his driving lessons for his importunate incursions on my pater familias as I’m a sucker for petty retribution. Don’t mess with dad.

Maintaining focus though, this is POETS Day. We have to Piss Off Early because Tomorrow is Saturday. We have business to not be done.

We need a way out of work. We need an escape, a way to put doldrums of the workday world in the rearview mirror and score a few points with the brunette at the end of the bar we hope to go to.

Today’s escape may have repercussions.

I’m going to go with gout.

Gout is great because all you have to do is eat a bunch of delicious stuff and drink too much. This is the perfect recuring get out of work excuse. It apparently hurts a lot if you want to keep at it but that’s not what we are intending to be around here. There are repercussions. Repercussions are such that you might have to keep having gout, but the mitigating factors are fantastic and wonderful food particularly paired with an Argentinian malbec.

Today’s is a Poe poem and I think it’s great with a few em-dash problems like last week’s Dickenson entry, but wait.

“To me, his prose is unreadable -like Jane Austin’s. No, there is a difference. I could read his prose on salary, but not Jane’s. Jane is entirely impossible. I think it a great pity that they allowed her to die a natural death.”

The quick is that this was a devastating hit on Austin but Poe was a throwaway. He was a side piece to a great slander. Yikes. Ignominy.

Rude as hell and it was secondary and an afterthought.

But it wasn’t just Twain. Emerson had a never more moment with Poe. He called him a jingle man.There is an etymological source that will explain to me why Ralph Waldo called Edgar Allen a jingle man and that’s going to make for a great cocktail story but when it comes to great authors and conflagrations I like to pretend I know everything and picture Elizabeth Baring Browning in a corset. Shudders.

You have no idea how much I enjoyed writing the last paragraph.

Whitman gave him the backhand, saying “among the electric lights of imaginative literature, brilliant and dazzling, but with no heat.” I don’t know a more obvious way of saying his writing exacts a “If you still have an erection in four hours call a medical professional.” Just brutal.

I like him – Poe that is. I don’t like the criticism from the literary critics though. I’ll go head to head with Walt and Ralph and Mark and whip their ass because they died, and not just recently so the rebuttal phase would basically be me saying “What’s this all about.”

I will forgive you if you’ve lost the thread. I mentioned Emerson, Twain, Whitman, and me. It was Poe that I’m focusing on. Oh, I forgot Browning.

This poem is seemingly winsome and I cracked myself up with “Poe, Poe, Pitiful Me” knowing that Zevon was amazing but that Linda Ronstadt had the advantage of being Linda Ronstadt and that any comparison based on who was Linda Ronstadt versus who wasn’t was rigged and unfair. She wins every time.

From childhood’s hour I have not been

As others were—I have not seen

As others saw—I could not bring

My passions from a common spring—

From the same source I have not taken

My sorrow—I could not awaken

My heart to joy at the same tone—

And all I lov’d—I lov’d alone—

Then—in my childhood—in the dawn

Of a most stormy life—was drawn

From ev’ry depth of good and ill

The mystery which binds me still—

From the torrent, or the fountain—

From the red cliff of the mountain—

From the sun that ’round me roll’d

In its autumn tint of gold—

From the lightning in the sky

As it pass’d me flying by—

From the thunder, and the storm—

And the cloud that took the form

(When the rest of Heaven was blue)

Of a demon in my view—