No, Virginia, Natural Immunity is Not Six Times As Good As Vaccine Immunity 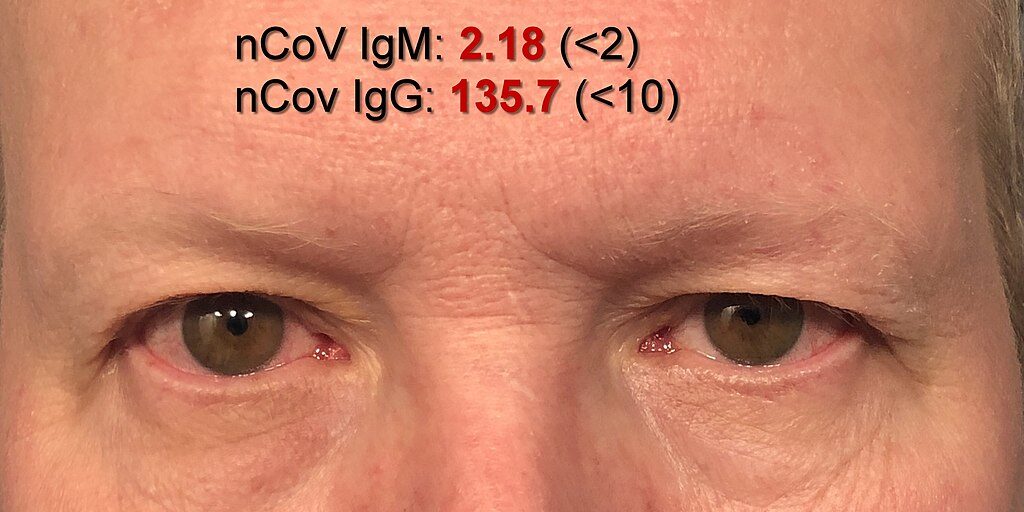 COVID denial, like all conspiracy theories, tends to go in cycles. “People are dying with COVID not of COVID” comes up, is debunked, disappears for a few weeks and then resurfaces like a zombie U-boat. “The vaccines are killing people” floats up like one of Pennywise’s balloons, pops, falls back into the sewer and then floats up again. And this week, we are getting the resurfacing of an old anti-vax saw: that “natural” immunity is five, six, seven or 843 times more effective than vaccine immunity.

Natural immunity was six times stronger during the delta wave than vaccination, according to a new report from the U.S. Centers for Disease Control and Prevention.

The report, published Jan. 19, analyzed COVID outcome data from New York and California, which make up about one in six of the nation’s total COVID deaths.

The study has limits — namely, it was done before the omicron wave and doesn’t factor in any information about boosters. It does, however, broadly agree with studies from other countries.

Now you may be wondering how, if the vaccines are 80% effective against Delta, “natural” or infection-based immunity is 480% effective. The answer is that it’s not. This is a combination of a counter-intuitive way of stating the numbers combined with a willful misreading of the paper by COVID-skeptic pundits.

One of the standard tricks of the “natural immunity” folks is to use inverted numbers on effectiveness to claim that infection-based immunity appears vastly more effective than vaccine-based immunity. For example, let’s say that only 1 in 5 vaccinated people get sick. But only 1 in 10 previously infected people get sick. In terms of effectiveness, this would mean that the vaccines are 80% effective in preventing infection while prior infection is 90% effective. So, infection has a slight advantage, at least in terms of preventing future cases. But the vaccine skeptics use those numbers to claim infection-based immunity is twice as effective. Because 10 is two times 5.

Now let’s turn back to the study and see what it actually says:

The gripping hand, of course, is that “natural” immunity has some side effects. Side effects such as long COVID, organ damage, weeks-long-illness, hospitalization and death. As one of my followers pointed out, if you are really being honest, natural immunity means your chances of catching COVID are 104%, 100% for the first time and an additional 4% for the second. You are far, far, far, far better off getting the vaccine than getting “natural” immunity. Because acquiring natural immunity means you are 95% protected against Delta … if you survive. For that first infection, you’re not in the 95% protected group; you’re in the 0% protected one.

In fact, here is the conclusion of the CDC study:

Although the epidemiology of COVID-19 might change as new variants emerge, vaccination remains the safest strategy for averting future SARS-CoV-2 infections, hospitalizations, long-term sequelae, and death. Primary vaccination, additional doses, and booster doses are recommended for all eligible persons. Additional future recommendations for vaccine doses might be warranted as the virus and immunity levels change.

In other words, their conclusion is that because vaccination is safe and provides immunity levels comparable to or just slightly less than prior infection, mass vaccination remains our best defense against the virus.

Now, to take a step back, I do think this result is important in that it argues strongly for something I’ve changed course on. We should count a prior COVID infection as the equivalent of a vaccine dose. If you were double-vaccinated and then got COVID, that has the same effect as a booster. If you weren’t vaccinated and got it, that is the same as a first dose. I’m sure there are plenty of experts who know way more about this stuff than I do who will disagree. But, culturally and politically, I think adopting that middle ground would turn down some of the noise on this issue.