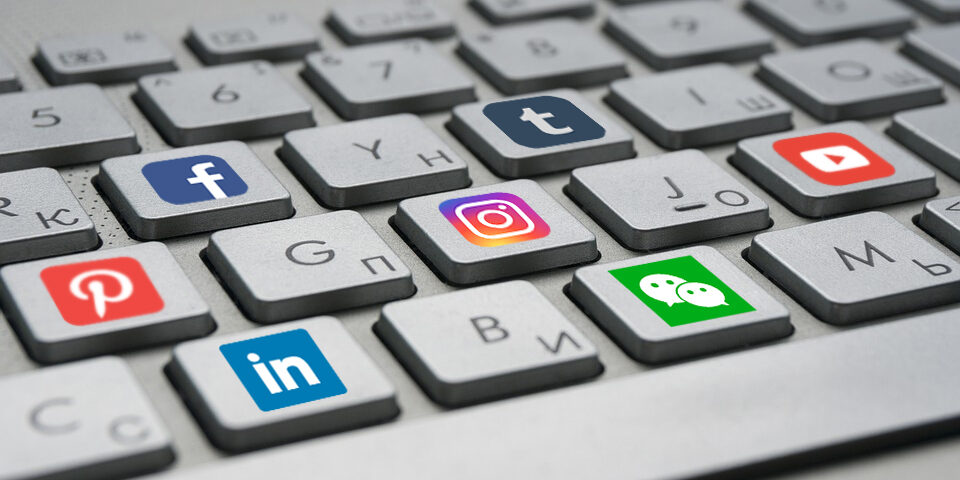 Ever notice how every time there is some big-name banning of a personality from a social media platform, there is a loud and public cry for there to be an exodus from Twitter, Facebook, or whatever other platform to new, friendlier, alternative platforms? But those folks who are not outright banned never seem to really go away from those said evil platforms they supposedly left for the green fields and total freedom of Gab, Gettr, Rumble, Parler (Hey! Remember Parler?), or whatever the next alternative social media is going to be?

Well, we got some data on that, and it tells us exactly what we expected: for the most part, it is the same herd of folks moving back and forth. Large spikes in users initially, then the long, slow decline as no one else ever seems to join up.

The data helps strengthen the case for supporters of “deplatforming,” who argue that banning the accounts of people known for distributing lies can have a powerful impact on their ability to win mainstream attention or political influence.

It also calls into question whether this new and polarized online ecosystem — possibly to be joined soon by Trump’s long-promised social network, Truth Social — can build a sustainable business solely by catering to a radicalized right.

The niche sites continue to pull in Republican leaders and right-wing flamethrowers who could lift the sites’ online prospects. But for most of the deplatformed accounts, their brief jump after Trump’s ban accounted for more than 80 percent of their followers for the entire year, the analysis found. While some saw tepid growth in recent months, others watched their follower counts shrink — an indication that some fans might have decided to tune them out.

Darren Linvill, the lead researcher at Clemson University’s Media Forensics Hub, said the sites have struggled to gain attention because their focus on right-wing rabble-rousers has pigeonholed them into one side of the American political debate. So much of social media, he added, isn’t political at all: The biggest platforms are loaded with jokes, pop culture, cute photos and other distractions that make up most people’s daily media appetites.

Building a robust social media platform requires “multiple perspectives so you can have lots of different conversations happening to bring in lots of different kinds of people,” Linvill said. “Right-wing platforms are one-trick ponies. They’re only going to, by their nature, appeal to the type of person they are branded to appeal to, and there’s only so many people in that world.”

Telegram says it has more than 500 million monthly active users worldwide, nearly half of whom joined in the past two years, but that massive growth has not always translated to its right-wing users, the analysis found.

Lin Wood, the Atlanta attorney who boosted Trump’s failed legal push to invalidate his 2020 election loss, was banned on Twitter after urging his 1.2 million followers to “pledge your lives” and fight on Jan. 6. On Telegram, he gained 800,000 followers within the next month, but his audience peaked in June and has since slid to 730,000, about 60 percent of his lost Twitter audience. (Telegram deletes accounts that have been inactive for six months or more, which could contribute to the decline.) Wood still posts hundreds of Telegram messages every month.

The Twitter clones Gab and Gettr and the YouTube clone Rumble focus more directly on appealing to a conservative audience, but they also have struggled to keep the momentum for their biggest far-right stars.

On Gab, the conspiracy theorist Alex Jones, who joined Gab in 2016 and was banned from mainstream sites in 2018, went from gaining roughly 25,000 followers a month in the first quarter of 2021 to adding about 1,000 followers a month for the rest of the year, the analysis found. On Rumble, One America News, the video network known for its pro-Trump conspiracy theories, saw its subscriber count more than double, to roughly 750,000, in the month after Trump’s Twitter ban, but its growth has leveled off since, settling to about 900,000 subscribers today. (The network’s president didn’t respond to a request for comment. The network’s biggest distributor, DirecTV, plans to stop carrying it this spring.)

Gettr’s chief, former Trump adviser Jason Miller, said he is “not at all worried about our business long-term,” adding, “The legacy platforms have bigger user bases but they treat them with total disdain.”

Gab’s chief, Andrew Torba, said the findings are “irrelevant to Gab’s growth overall as a free speech platform for all people.” Pro-Trump commentators, he added, might be struggling on the alternative platforms because of Trump’s defense of the coronavirus vaccine. “His nonstop vaccine shilling has turned many of his supporters off completely,” Torba said.

There’s a pro wrestling term for this: hot shotting. You do something that will hit big in the short term to match a moment of opportunity and get extra attention. Thing about hot shotting is, it is almost always detrimental to your business in the long run, because you just gave away something quick and cheap instead of the longer, slower monetization and use of that same thing. The data shows that sure, the big splashy social media outrages over banings, deplatformings, or general purpose boycotting gets these platforms a spike, but that’s it. There is no carryover, no continuation, no growing of an audience. It is the same group of diehards over and over again. That’s a tough business model to work off of, especially that particular group that is not only issue specific but persnickety and petty about a multitude of things that will also make them take their social media ball and go home. Again.

Good luck herding those cats, Gettr, Rumble, Gab, and whoever else chases the audience capture of the disaffected and perpetually aggrieved social media right. You are going to need it.