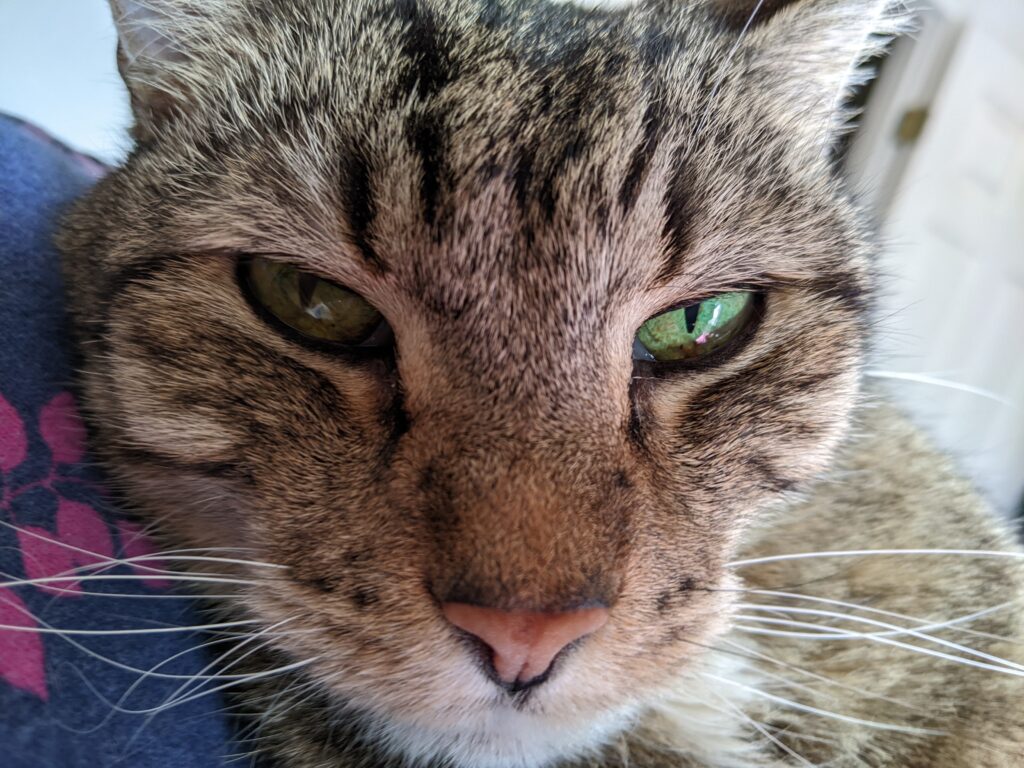 So, like, back in October Maribou told me “I will be going out to the East Coast come January.” One of her besties from 10? 20? years ago lives out there and this is one of those friends that you are supposed to visit every one or two years. It’s, like, the Law.

She told me “this is going to happen. Like, no matter what.”

In years previous, this wasn’t a particularly big deal. It just meant that I had to be careful around my climbing nights and my Friday nights. Otherwise, I was in the clear and ready to goof the heck off and goof the heck off whilst listening to Mister Brownstone. HOWEVER. This last couple of years had a different perspective. A handful more “triggerpoints”, if you will.

Anyway, I was working hard on the weekend before the *REALLY* bad weekend of overtime when I got the call. “Jaybird… I have tested positive for the covid.” Now, I didn’t get this call from someone who served me a basket of fries from the Del Taco a week prior, but from the personal friend with whom I was always delighted to share space for the last two decades. Not an acquaintance: A friend. A *BEST* friend.

So, dang. We were within a few weeks of the immunocompromised Maribou having to test Negative. So she told me: “Pack your bags.”

And so I spent a week at my other bestie’s house.

He happened to be in the room during the same conversation with my friend and so he knew that we were both potentially positive. He laid down the law: You will take a Vitamin D and a Zinc every evening. You will wear an N95 Mask every morning until you take a Covid Rapid Test and the test comes up negative. After a negative, you’re good for another 23:55 hours or so. AND THOSE ARE THE RULES.

And so, for a week, I slept in a strange bed, woke up with the sunrise, took a covid test and wasted time on my phone, found out I was negative, then went downstairs and made breakfast and otherwise prepared for the day (some days were 16ers, and those involved doing research, writing documents, going in, then applying the research documents to the test machinery). And every night, a quick dinner made with leftovers, followed by a restless sleep, followed by a covid test, followed by a fast breakfast in the kitchen before going off to work again.

And, after five days of this, a conversation that said “After Five Days, you’re pretty much in the clear if you don’t have any symptoms.” Followed by “Actually, it’s only reduced to 75% likely to be negative by 7 days.”

So after another 14 hour day, I hammered out that, okay, I could come home but I would have to quarantine in the house until Day 10.

So I said goodbye to my wonderful boss, his wonderful wife, and their wonderful kids singing the various songs from Gabby’s Playhouse.

And I came home and quarantined and, three days later, I *STILL* came up negative.

At which point it was agreed that *MAYBE* I dodged the covid. And so everything returned to normal… right before the 10 days prior to Maribou getting on the plane to visit her bestie.

So, this weekend, I’m effectively quarantined in the basement. Sure, I can go for jogs (I have) and go for walks down to the stream (I have!) and wander over to the post office box (not yet, maybe tomorrow) but… well, I’ve been locked into the basement since Tuesday and I took a covid rapid test today and, yes, it was *STILL* negative.

Now I just have to make it to Tuesday and drive Maribou to the airport, at which point I can start, you know, going to makeout parties. Or, at least, having conversations with friends that last more than 30 seconds from closer than a driveway away. Until then, I can recover from sleeping in a strange bedroom, in a strange house, with delightful children who would ask such questions as “Uncle Jaybird… Can I have some chocolate?” within earshot of the parent who said “NO MORE CHOCOLATE” not more than 45 seconds before.