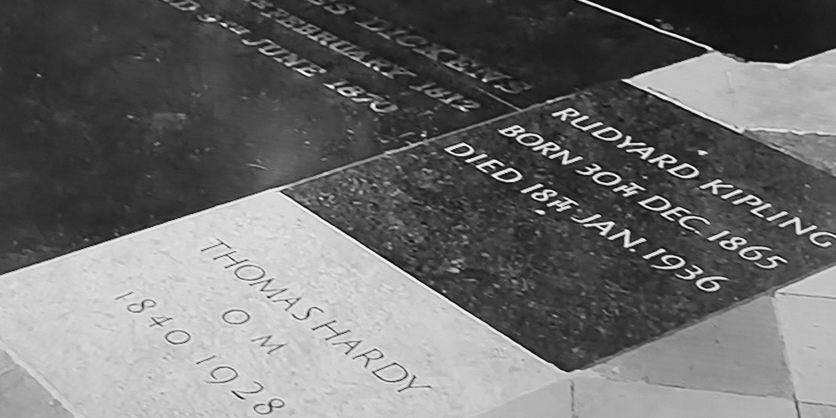 Happy P.O.E.T.S. Day. This week’s edition reminds you that you don’t have to have a disaster or illness in order to Piss Off Early, Tomorrow being Saturday. There are celebratory reasons capable of bending work hours in your favor and getting you out of the office or bakery or sweat shop a few hours early on a Friday to begin treating the weekend as it deserves.

I recently found myself on a group chat with about ten women I didn’t know. Someone who is probably stewing that she was left out had a phone number that was a digit or so off from mine and I was accidentally included. I messaged that I was in by mistake several times but still got the texts. I stopped protesting and became a voyeur as these ladies planned a bridal shower.

There were cake discussions. There were venue debates. Stripper? Turned out no. But then they started talking about what wine to buy.

I spent seven years working as a sommelier (even though I still need spell check to get the word right) and a few before that as a salesman for a wine distributor. If they weren’t going to take me off the list, I might as well chime in. I did. We found some reasonably priced whites, a very inexpensive red, and near budget busting sparkling.

They had a great night. I was a little hurt that though I was given reports about the shower I got nothing on the wedding. I hope it went, and continues to go, because a wedding is not just a party but a life, well. They were a nice group, though I’m a bit worried about Lisa. I think she might be bulimic.

Such life events as bridal showers or bachelor parties are understood to be makeshift and run by non-professional assemblies of ersatz party planners. Something will go wrong. We’ve almost all been a part of such things, even if it’s by way of a mistaken phone number, so we all understand. This is a good thing for the P.O.E.T.S. Day-minded individual.

Have a publicly semi-loud frustrated phone call littered with “Paul was supposed to…” and “I can’t believe we’re pretending we didn’t talk about this.” And then hang up. Make sure your co-workers are paying attention and then sigh an exasperated sigh.

Then you say “Boss,” but you probably don’t say “Boss” because it’s Mr. or Mrs. Smith or Joe or whatever, but you say “[Boss,] it’s my friend’s wedding and there were supposed to be two kosher vegan options and there’s only one and nobody is at the airport to pick up his uncle Phil.” Pause. “This is a complete mess.” If you’re feeling bold you can elaborate and mention that it’s this guy’s third wedding and you feel like everything has to go right this time, but you don’t need do that. Everybody has planned a celebration for someone else, including Mr. or Mrs. Smith. You need to leave work early to fix things and they will understand so you are sprung and a newly minted welcome addition to my bar and it’s only three o’clock in the afternoon. Good on you.

Quick note: If you are employed as a party planner ignore everything above as that makes you look incompetent and might get you fired.

This week’s poem is from Rudyard Kipling. He uses the word “tide” a lot and that endears it to me as my beloved Crimson Tide is due to play a football playoff game this afternoon and damned if I don’t want to bend this post toward fandom. The poem has been mentioned as an inspiration for my team’s name. The idea that the Tide sprung from Kipling is interesting and popular, but I don’t see it. He just keeps saying “tide.” Good enough though. We’ll take it.

There is a rhyme scheme, but it’s erratic. The first line of the first two stanzas rhyme with the third line, and all the other lines fit because the last word is “tide.” And then it breaks form. He holds that the third meets the first in each, but it’s sadness that runs the poem, and I say that as someone that believes structure is the first and foremost. He pulls it off.

Kipling’s son died. He was not Jack. To my knowledge, Kipling never wrote explicitly about the loss of his son. This was figuratively about a sixteen-year-old Victoria Cross recipient.

I’m being unfair. I say figuratively, but there is a veneer. I don’t doubt that he honored both young men with his verse.

I went pretty quickly from lighthearted musings about wedding planning to dead kids. I won’t apologize for that because things are that quick. We live and love and then suffer the pulse of life. Embrace it. So much is coming and so much is gone, and you might miss it. That quick.

“Have you news of my boy Jack? ”
Not this tide.
“When d’you think that he’ll come back?”
Not with this wind blowing, and this tide.

“Has any one else had word of him?”
Not this tide.
For what is sunk will hardly swim,
Not with this wind blowing, and this tide.

“Oh, dear, what comfort can I find?”
None this tide,
Nor any tide,
Except he did not shame his kind—
Not even with that wind blowing, and that tide.

Then hold your head up all the more,
This tide,
And every tide;
Because he was the son you bore,
And gave to that wind blowing and that tide!

Housekeeping: I’m deeply embarrassed by this. Two weeks ago, I wrote a P.O.E.T.S. Day post about a work from James Matthew Wilson. It featured a favorite poem of mine and one I’ve written about before. In the process of writing for Ordinary Times, I quoted a paragraph from an article I had written for another site as my own work. It was not.

The paragraph I quoted from my earlier article was actually a quotation from the introduction to Wilson’s book, The Hanging God, which I quoted in the first article, again for another site. In other words, I looked back on one of my previous works for a quote to use here, saw something that worked, and didn’t take the time to realize that the quote was a quote in the first place.

I don’t know if it’s narcissism or insecurity, but I am on top of when my writing gets published. I want to see what corrections were made by the editors, what risks I took that were left unmolested, etc. I read my own stuff.

Reading that piece that day, I saw that quote and it seemed off. It was well written, but not in my voice. It struck me and I don’t know why it didn’t before. Late night writing blinded me, I suppose. I double checked the first post and realized how badly I screwed up.

One of the advantages of writing for this site is that I have an editor’s phone number. That’s not the case with a lot of sites. I was able to call and say, “I messed up,” but I didn’t say “messed.”

It wasn’t very long, but for a stretch of a Friday morning I attributed something to me that I didn’t write, and I beg forgiveness. It was corrected within minutes of it being realized. I’ve contacted James Matthew Wilson and apologized but I’ve yet to find a way to contact Dana Gioia, the author of the introduction to Wilson’s book who wrote an incisive and clever observation. I offer a heartfelt apology.

The mistake was a simple one, but the simple mistakes are the easiest to avoid. I failed in this regard, and I’m sorry.