In A Blow To All That Is Good In The World, Betty White Dead at 99 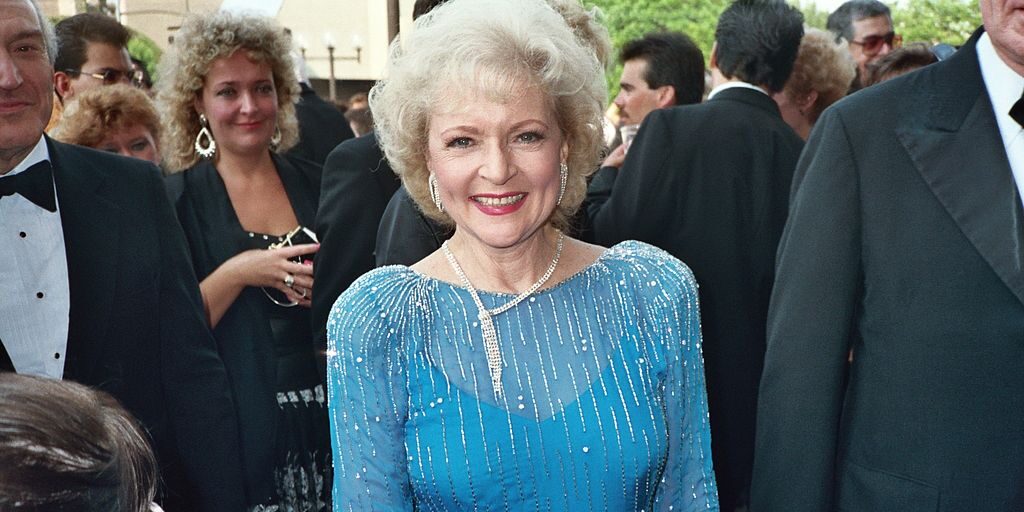 A trailblazer and pioneer in media, Betty had the longest running career for any woman in TV prior to her death — starring in multiple shows over the past 8 decades, starting way back in 1939.

Betty is perhaps most famous for her lead role as Rose Nylund in “The Golden Girls,” which ran from 1985 to 1992. She’d been in TONS of other big hits throughout her life though.

Betty got her start in radio in the ’40s, making appearances on “Blondie,” “The Great Gildersleeve,” and “This is Your FBI.” She eventually got her own radio program. In 1949, Betty began working on a televised variety show with Al Jarvis called “Hollywood on Television” — which she later co-hosted — before breaking out into more TV roles in the ’50s and beyond.

With 115 acting credits to her name, Betty has shown in up in productions like “Life with Elizabeth,” “Date with the Angels,” “The Mary Tyler Moore Show,” “The Betty White Show,” “The Love Boat,” “Mama’s Family,” “The Golden Palace,” “Ladies Man,” “That ’70s Show,” “Higglytown Heroes,” “Boston Legal,” “The Bold and the Beautiful,” “Pound Puppies,” “Hot in Cleveland,” and many, many, many other shows and films.

She has received numerous accolades over the course of her career, including multiple Emmys, Screen Actors Guild Awards, American Comedy Awards and even a Grammy. She’s been nominated for several Golden Globes and has also been honored with lots of Lifetime Achievement Awards and celebrations through several organizations.

An absolute cultural icon, and for all the right reason, Betty White was universally beloved in an age where very few folks in the public light are. On top of her entertainment gifts, she was well known for her animal advocacy and love of pets, especially her dogs. One of the foundational pillars of Twitter is the once-a-week or so abject panic when Betty White starts to trend, and folks freak out worrying she had passed away. It happened just this morning, over the long-running joke about her and one-time co-star Ryan Reynolds.

Little did we know then.

Life is short, even when you live 99 years and 348 days, have fame and fortune, and the respect and love of just about everyone.

God bless you Betty White. And thank you.