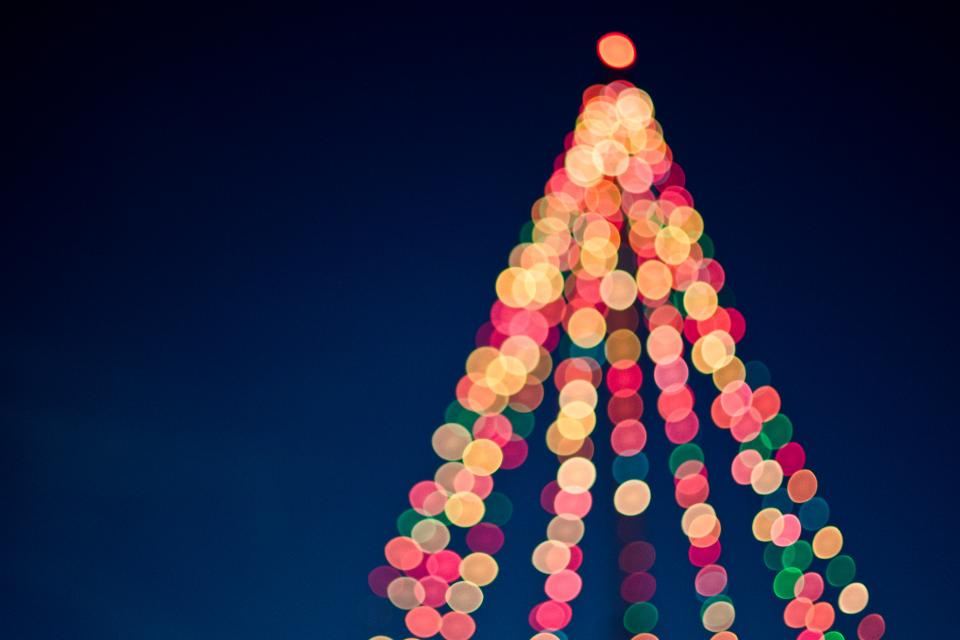 Christmas is a twelve day festival, and of the twelve days of Christmas, Christmas itself is the first. Twelfth Night is, in the Western Tradition, followed by the Feast of the Epiphany, January 6th. Today I offer two counting songs. Let’s begin with the less annoying, shall we?

The history of this song is thin; it was collected by Cecil Sharp in Somerset, England in the earliest 20th century. It is, however, likely to be much older. All of the gifts smack of pastoral English peasant life.

Jolly old hawk and his wings were grey
Sent to my love on the twelfth most day.

Jolly old hawk and his wings were grey
Sent to my love on the twelfth most day.

A four-feeted pig and a three-fistle cock,
And two little birds and a jolly old hawk.

Jolly old hawk and his wings were grey;
Now let us sing.
Who’s going to win the girl but me?

For what it’s worth, “fif and a fairy” appears to refer to a fieldfare, a sort of thrush.

“The Twelve Days of Christmas”

First off, this song is not, nor ever was, a secret code for repressed recusant Catholics during the English Reformation and Counter-Reformation. Not only is there no evidence suggesting that it was, all logic is to the contrary.

The song was first published in a children’s songbook around 1780 in England, with possible origins in the north, perhaps around Newcastle-on-Tyne. It was likely a children’s memory song.

It is also one of the worst examples of dating advice imaginable. Between Christmas and the 5th of January, a total of 380 gifts of varying utility are given by the True Love in question.

A dozen partridges in as many pear trees, for example. If you don’t already own the sort of land suitable for a small orchard, this is gifting an obligation.

You can eat the partridges; I hear they’re delicious.

A turtle dove is a symbol of love and friendship. Twenty-two turtle doves is a couple of weeks decent eating.

While I think my True Love should just have called Omaha Steaks or somesuch, My true Love is so far ahead on balance.

I can eat the thirty French hens or their eggs, but what the Hell am I supposed to do with thirty-six calling birds? That’s an unholy cacophony, right there.

My True Love is slipping, but I’m still a hair in the black.

My True Love toyed with me a bit, but this is solid.

Forty-two geese a-laying. This is a sneaky good gift. Not only do I get eggs, but geese are notoriously territorial. I have, essentially, a security force to keep the tax assessors out of my pear orchard.

Forty-two swans a-swimming. Another obligation. I can feed them, but killing them and eating them is controversial.

Forty maids a-milking. I guess they earn their keep, though I guess I need to invest in cows or goats or something.

My True Love is slipping again.

Thirty-six ladies dancing. Just like the maids aforesaid, I now need to clothe, feed and otherwise maintain the ladies. Unlike the maids, these ladies just prance around, being more in the way than not, I imagine.

That’s 118 straight gifts that are terrible. My True Love has to have something sweet up her sleeve, right?

Thirty lords a-leaping. Am I supposed to set up a steeplechase? This is absolutely useless.

My True Love has failed, completely. Not even a thirty-four member pipe and drum corps can save her.

To those who have been following this series, I hope that you have had some laughs, some joy and heard some new music. I know that I have learned much over the last month. Thank you for reading.