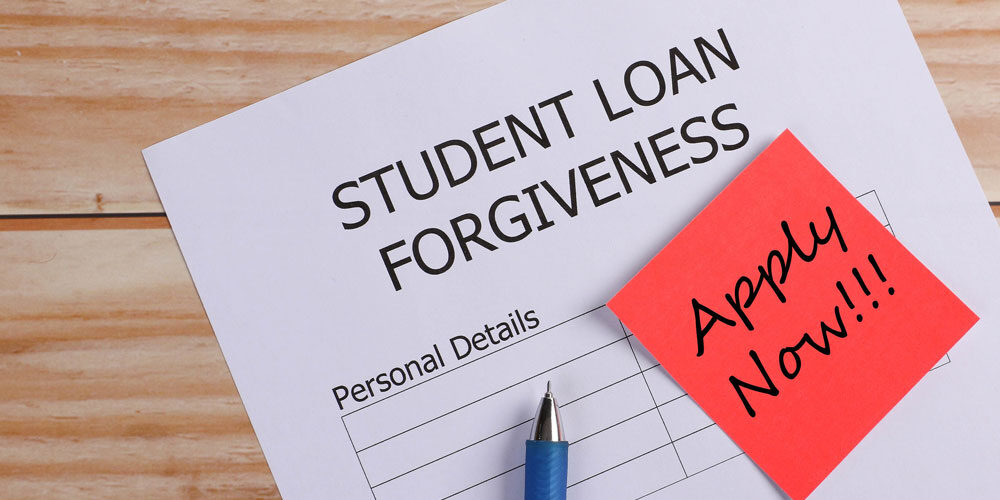 Despite the ongoing threat posed by the COVID-19 pandemic, the United States government has moved steadily away from the many programs it introduced in 2020 to combat the pandemic’s impact. It has ended extended unemployment benefits and stopped payments to businesses as part of the Paycheck Protection Program. One of the last remaining benefits is the suspension of federal student loan payments. Joe Biden has been planning on how to bring those payments back. He has also not abandoned his promise of forgiving the first $10,000 in student loan debt for borrowers. Along with the emerging Omicron variant, the question of resuming these payments has become a contentious one, especially among Democrats with an eye towards the next two federal elections.

Supporters of resumption can generally be classified as good government liberals. They want the government to follow the law, collect their bills, and use legislation or specific executive orders to solve the student debt crisis instead of ostensibly temporary pauses. In this case, the idea is that the student loan suspension was implemented because the COVID-19 pandemic brought economic activity to a standstill, leading to millions of layoffs and crises in housing, food, and many areas deemed more essential than student loans. Following the wide availability of vaccines and boosters, the rationale for suspending payments is no longer valid and the payments must begin again. Resumption supporters, also considered the center of the Democratic Party, see Biden as particularly amenable to their cause and are heartened by his discussions of restarting resumption.

But a resurgent group on the left has pushed for a more long-lasting postponement, if not the outright forgiveness of student loan debt. This group points to rising COVID-19 cases, the inherent unfairness of student loan debt, and the threat posed by the Republican Party in support of this goal. A recent poll showed that 70% of voters support extending the suspension. Some of these supporters see student loan debt as immoral and believe it should be undermined by any means necessary. Others believe that extending the student loan postponement is a more palatable version of partisan gerrymandering or midnight judicial appointments: all are tools Republicans have used in their will to power in the 21st century and Democrats have rejected as unseemly.

What would the ill effects of another student loan postponement be? The federal government would certainly have to deal with slightly decreased revenue. Payments have dropped by billions of dollars over the past 18 months and will continue to decline. There may be uncertainty caused in the financial markets if Wall Street believes the government is defaulting on an obligation. Democrats will also open themselves up to Republicans who would argue that loan forgiveness is another spending program that may contribute to inflation and an increase in the deficit. There would be an outcry from the political media and from a number of supporters of good government practices.

The problem for Republicans and supporters of good government is that there is no certainty these attacks would be relevant in a 2022 or 2024 campaign. Americans have shown little interest in punishing politicianswho increase the national debt. Any interest in the lobbying and political classes vanishes once Republicans hold any sort of power. It is also a bit of a stretch to argue that postponing loan payments is any sort of contributor to our current inflationary woes. Furthermore, paying loans to the federal government would actually increase the government’s revenue, a position that many swing voters and Republicans seem ambivalent on at best.

There also may be tactical benefits to continuing loan postponement. Biden could schedule payments to restart sometime in 2025. He could force Republicans to commit to either restarting payments or retaining the suspension. Student loan repayment may also be a plank Biden could run on without the help of Congress. Many Democratic priorities over the past several decades have required hold of both houses of Congress in order to be enacted. Student loan postponement is something Biden could do by himself without the help of Congress.

Democrats seem committed to solving the nation’s problems and running on their record. They have mostly abstained from the will-to-power techniques that have benefited Republicans from Donald Trump down to the state level in recent years. But the tide may soon be turning. If Democrats decide to start playing hardball, student loan postponement may be the first policy that they turn to. It remains to be seen whether they have the gumption for it.