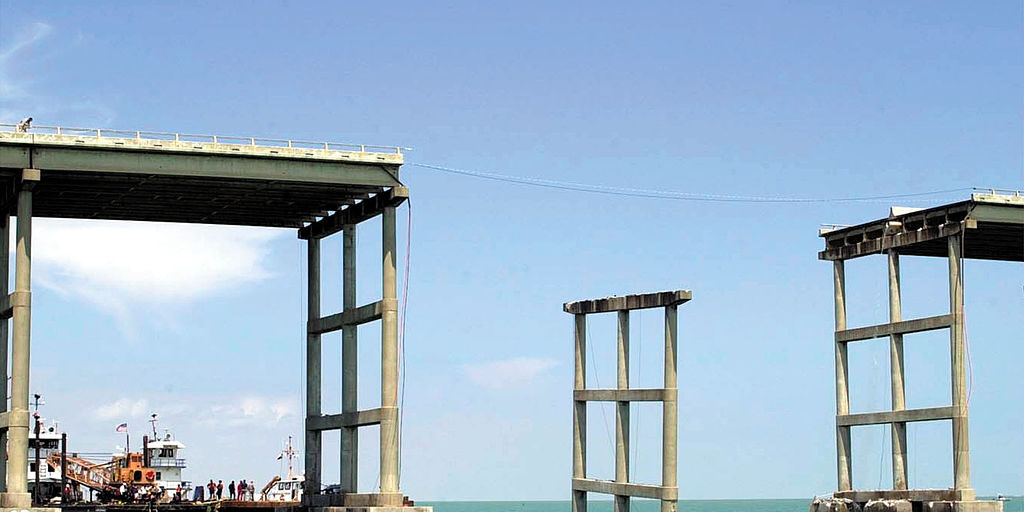 “Turning and turning in the widening gyre
The falcon cannot hear the falconer;
Things fall apart; the centre cannot hold;
Mere anarchy is loosed upon the world,
The blood-dimmed tide is loosed, and everywhere
The ceremony of innocence is drowned;
The best lack all conviction, while the worst
Are full of passionate intensity.” (Yeats, The Second Coming, lines 1-8)

That sums up anything based on postmodernism for me: the center cannot hold. When you deconstruct everything, you have nothing left to stand on. We haven’t moved beyond postmodernism, as evidenced by its new form, critical race theory (CRT). There is a lot of debate around CRT these days, and how it is being put to use in public schools, but it seems like only James Lindsay is really talking about what CRT is rooted in and how it all came about. Lindsay himself has become a controversial character in all this, but he isn’t wrong when he says CRT is rooted in Marxism and postmodernism. I don’t want to reinvent his wheel here; Lindsay has been writing about this far longer than I have. What I do want to do is give a glimpse into postmodernism as applied to society, not art, and why it leads to destabilization and chaos.

I’m going to warn you now, I hated having to study postmodernism for my degree. I can appreciate postmodern art and music, and enjoy seeing both being deconstructed and approached differently, but when applied to all of life it becomes overwhelmingly dark and destructive. Frankly, I’m not a fan of the postmodern novel either, since it deconstructs plot and character and usually results in the literary version of flexing in front of a mirror as the author congratulates him or herself on how brilliant they are. Excuse me for being so pedestrian, but I happen to enjoy plots and characters and I’m not looking for my authors to push the limits of the definitions.

Where to even begin? Marxism put forth the idea of power and narrative. In Marxism the rich are the ones who create the narrative which they use to make the poor subservient. This also has ties to Nietzsche and the Genealogy of Morals. Postmodernists took this idea and ran with it. Everything is nothing but a narrative. Metanarratives are these grand ideas by which all society is subjected, and they were created to keep those in power in place and to hold down those not in power. Postmodernism “deconstructs” everything from history to science, looking at it through different lenses (feminist, Marxist, queer theory) to determine who would have been in power and how that taints or skews the message. This method is applied to such an extent that Derrida basically said there isn’t a word that holds meaning on its own since the meaning of all words are dependent upon the context in which you find them. For Derrida, no didn’t necessarily mean no.

If all of this sounds absolutely confusing, you are right. It is confusing. The postmodernist is a skeptic of the highest order and in postmodernism’s purest form there is no such thing as reality. Postmodernists are relativists. There is nothing absolute. History is nothing but a fictional narrative written by the victor; even science is tainted by the forced narrative of those who made the discoveries. According to Christopher Butler in his book Postmodernism: A Very Short Introduction:

[“Postmodernists] have attacked the basic claims traditionally made by scientists: (1) that they can describe and analyze, objectively and truthfully, and there with a universal application, the physical reality which surrounds us, and (2) that their scientific inquiry is a disinterested pursuit of truths about everywhere, quite independent of any merely local cultural constraints, and in particular independent of any of the more or less hidden moral or ideological motivations which may have inspired their discovery.”
(Butler, Christopher 2002)

Any of this sound familiar? Postmodernism is essentially pessimistic, assuming that everything is about the struggle for power and anything anyone creates is part of the power struggle. Science, math, nothing is neutral, and everything reflects this struggle for dominance.

Where does this pessimistic perspective take us? I personally believe that if you are looking for negativity, you are going to find it. Not because it’s prominent, or even present, but because that is the lens through which you want to see the world and thus you will see negativity in even the most innocent of interactions. Take, for example, microaggressions. Microaggressions don’t have to be something intentional; all that matters is how the message was received, not what was meant by it. Which means if you ask someone, “How are you?” and that person decides that you are being condescending, that’s a microaggression. If you want to see something as negative, it’s negative, and that is all you are going to see.

What’s interesting is, Butler’s book was written in 2002. He has a chapter summarizing what he called “the postmodern condition” and it’s incredibly insightful.

“But [Postmodernists] also tend to give a misleadingly pessimistic account of the information we receive and of the conflict and its resolution. Many of them in fact belong to a long post-Nietzschean tradition of despair about reason. Incorrectly seeing all the discourses as inherently related to the power systems that might be thought to back them up – as expressing power – they can give the impression that our culture is not much more than a complex interaction of opposing threats of force.”
(Butler, 2002)

When you deconstruct everything and insist that everyone has a negative reason behind everything, society suddenly looks to be a very hopeless place. Worst still, postmodernists never offer up workable solutions to these problems. Butler points out that postmodernists only deconstruct; they never actually build anything. Once again, this sounds an awful lot like CRT and how it sees racism as the original sin never to be erased from society but to be perpetually apologized for and worked on.

If there is no such thing as history, only narrative, no science or math that is objectively true and free of bias and ill-intentions, we are left with nothing but fiction. This is how we suddenly have people living alternate realities, living “my” truth. We have reached the point where people are deconstructing reality without offering a viable alternative. This leads to division and chaos. Without objective truth what do we have to unite us? Without objective truth, the center cannot hold.

Becca was born and raised in the Midwest, the ope is strong with this one. She studied English literature and linguistics in grad school; she taught for ten years until she gave it all up to become the ever tired servant to a tiny tyrant. Most of Becca's writing these days consists of sharing her thoughts and Bible studies on her blog as well as very random content on Twitter under @LadyDemosthenes. Given enough sleep and time Becca hopes to put together a children's book about Knowles VanderBeak, her son's stuffed owl.