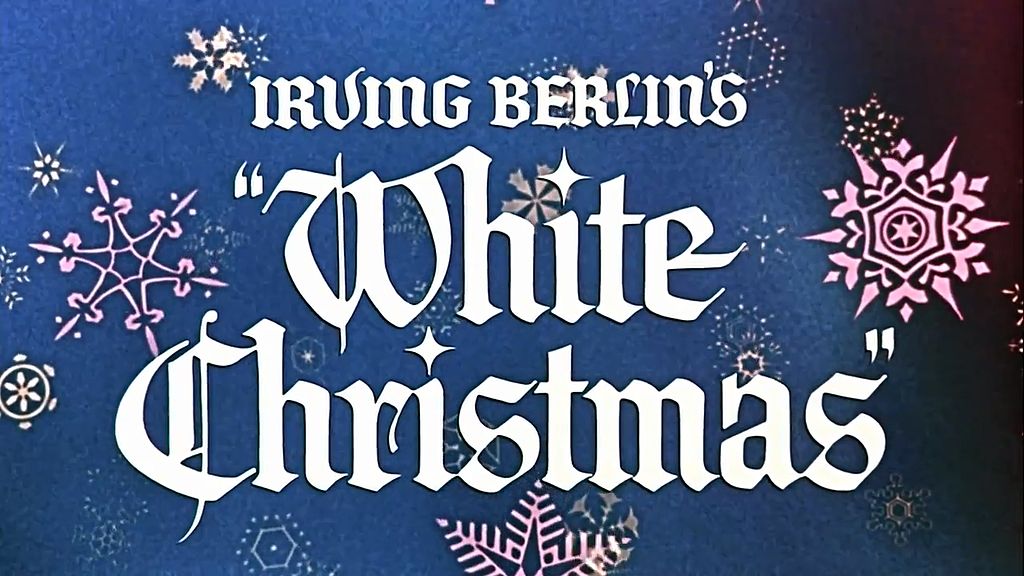 This week’s theme is modern Christmas songs, specifically those of the mid-20th and early-21st centuries.

This week’s theme is modern Christmas songs, specifically those of the mid-20th and early-21st centuries.

Advent is a season of expectation and sentimentality, two seemingly opposed notions that create the beautiful sauce to ladle over your Christmas goose.

In my family, “White Christmas” is heavy on the sentimentality. The original soundtrack to the 1954 film of the same name was a staple in my mother’s house when she was growing up—she and her sisters can do a spot on impromptu sing of the song “Sisters”—and the film itself is oddly quotable. My sister still calls me a “Weirdsmobile” and anything desirable is “the sort of thing you’d spend six-sixty or eight-eighty” to experience.

My maternal grandfather was a Marine during the second World War, and a drill sergeant at Camp Lejeune for Korea, and there are always memories of the Old Man when the song of that name plays.

Bing Crosby was already a massive success before the film came out. “White Christmas” first appeared in Holiday Inn, his film alongside Fred Astaire in 1942, but the song sold so well — 100 million copies, charting every Christmas for an age — that it is almost synonymous with Der Bingle himself. The song was so popular that he had to re-record it in 1947 because the original master had worn out from so many re-pressings.

The sun is shining, the grass is green,
The orange and palm trees sway.
There’s never been such a day
in Beverly Hills, L.A.
But it’s December the twenty-fourth,—
And I am longing to be up North—

Today is also the eighth and final night of Hanukkah. I’ll turn it over to my great friend Cantor Jessica Epstein of Temple B’nai Abraham in Livingston, New Jersey, with many thanks for her contributions over the past eight days. 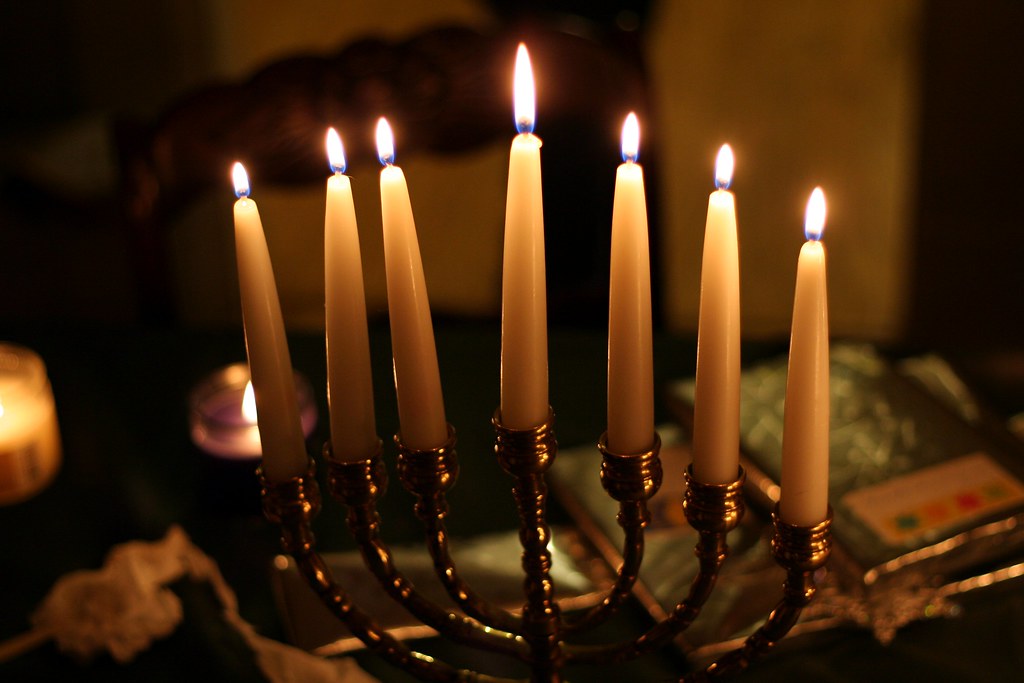 We can’t end a series on Jewish songs without some Jewish controversy and disagreement. “Mi Yimaleil,” or “Who Can Retell”, was written in 1936 by the Communist, Zionist and music critic Menashe Ravina (Rabinowitz),(1899–1968). Ravina was born in Pereyaslavl, Ukraine, went to Palestine in 1924, and became active as a music educator, choral organizer, music critic (for Davar, from 1925 until his death), and composer. He pioneered in music popularization as well as in the arranging of music and singing courses for workers.

The text praises the Maccabees for uniting and using arms to fight for their freedom. Traditional Judaism emphasizes spirituality and reliance upon God’s redemption while Zionism is based upon an anthropocentric salvation. This discrepancy leads to more anti-Zionist Jews eschewing the piece for their Hannukah celebrations.

Here is a rousing rendition by The Weavers from their 1957 album, “The Weavers On Tour.”

The weavers Mi Yimalel ( who can re-tell)

For a deeper dive on the controversy you can read here and here.

Again, many thanks to Cantor Epstein for her fascinating contribution to these last eight little articles. I know that I have enjoyed being exposed to traditions, folkways and music that was unfamiliar to me, and I hope you found something new, edifying or endearing.