Executive Dictatorship: A Look At Some Of The Most Egregious EO’s 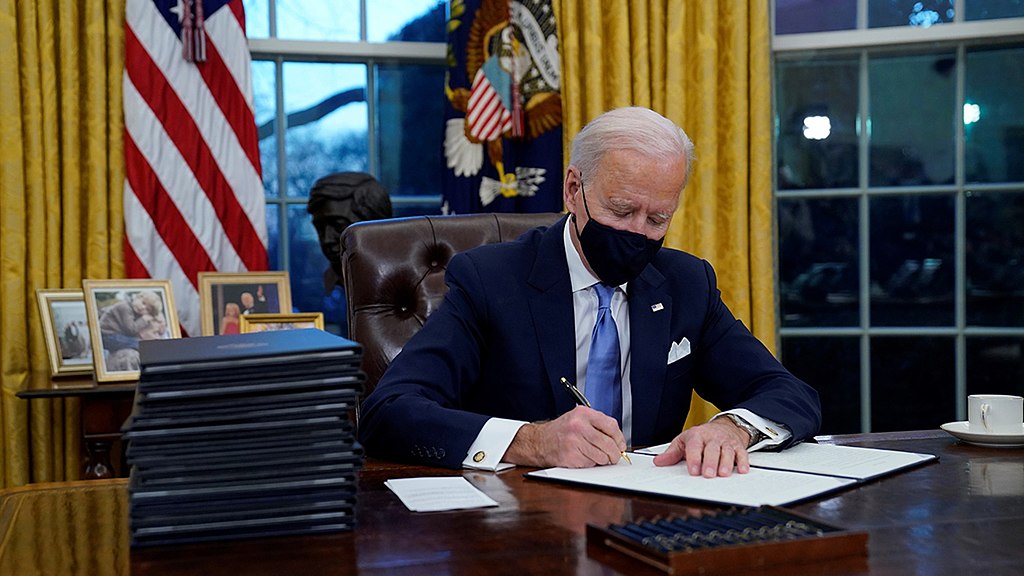 Executive orders (EO), what are they? In the simplest terms, they are a way for a chief executive of a state or nation to issue instructions or decrees. Wikipedia differs on this a bit:

An executive order is a means of issuing federal directives in the United States, used by the President of the United States, that manages operations of the federal government. The legal or constitutional basis for executive orders has multiple sources. Article Two of the United States Constitution gives the president broad executive and enforcement authority to use their discretion to determine how to enforce the law or to otherwise manage the resources and staff of the executive branch. The ability to make such orders is also based on expressed or implied Acts of Congress that delegate to the president some degree of discretionary power.

Article two does not grant any such powers in my reading of it.

Expressed Act of congress? Honestly, I’m not sure where to find a legit reference for this, as the use goes too far back.

So what really are executive orders? Simply, a way for a president to use dictatorial style power and usurp Congressional authority. Let’s take a look at some of the most egregious of them from the U.S. National Archives:

Let’s start in the modern era with Franklin D. Roosevelt, who issued 3,728 executive orders while in office, making him the most prolific user of them: 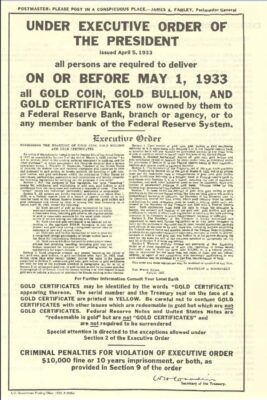 Harry S. Truman (fun fact! Mr. Truman had no middle name and picked the letter S because it sounded nice):

Okay, let’s be honest: How many people want me to keep at this? Not me, that’s for sure. The wording is something from a lawyer’s nightmare on most of these things, so let’s cut to the chase.

Executive orders pretty much grant carte blanche power to a president. We elect a person to read what congress sends them, and either sign it “yes” or veto it. We expect them to discuss treaties with foreign nations, and hand said treaty to the Senate to either accept or veto it. We do not elect a four year one-or-two term dictator and since Mr. Roosevelt, that is progressively more of what we have.

So what can we do? In my opinion we have two clear options:

Option one: We lobby congress to institute a Constitutional amendment banning and repealing all executive 0rders at all levels. We are in the 21st century any governing body can instantly communicate via conference call or virtual meeting so there is no reason for a president, governor, county executive, mayor, or anyone else in office, be they appointed or elected, to need dictatorial powers. They should be forced to ask their respective legislative bodies for what they think we need. We elect representatives to be OUR eyes, ears, and mouth in government; this eliminates one person’s whims from becoming de-facto law.

Option two, again best done with an amendment because no person in power is going to cede power: We lobby congress to create an amendment to the Constitution making all executive orders expire in 90 days and automatically be immediately introduced into the appropriate legislative body as written to be voted upon. The order could then be voted “no” or passed but not for more than one year, at which time it can be reevaluated and rewritten into law or thrown out. All previous executive orders would be considered voided.

My thoughts after the last two years are: we need option one before someone decides to go too far and we have a Dictator in Chief instead of a duly elected president.