The Imperial Presidency Will Never End 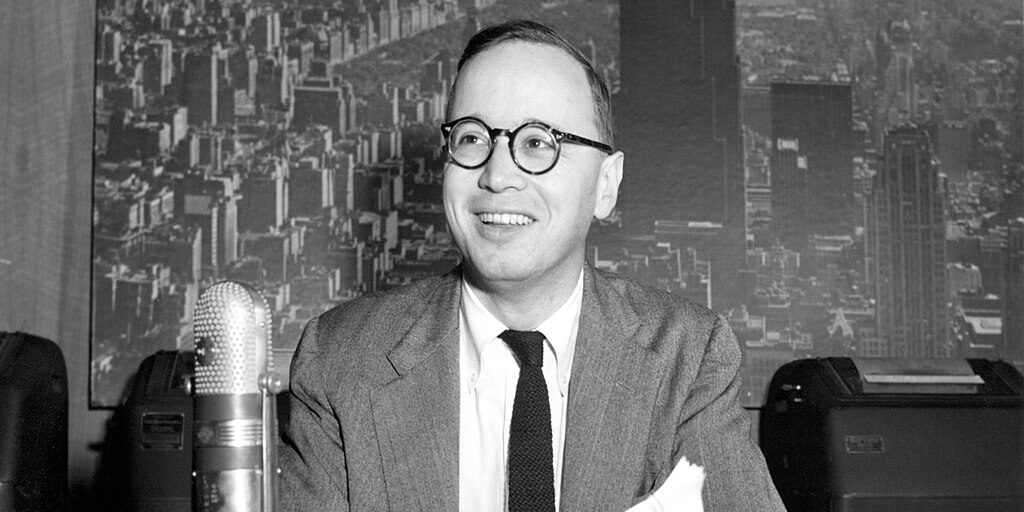 In 1973, historian Arthur Schlesinger Jr. wrote a book that refined the nation’s idea of the powers of the presidency. The Imperial Presidency took a hard look at how the executive branch had engorged itself over the previous four decades. This book’s fame and influence have led to misconceptions over its general conclusions. Schlesinger did not argue that Richard Nixon was the only imperial president or that a strong executive was inherently wrong.

Instead, Schlesinger believed that the problem of the imperial presidency was one that was bipartisan, inherent to the constitutional system, and could only be solved by Congress taking substantial action. Schlesinger wrote that members of Congress and presidents “were wrong in supposing that the matter could be settled by shifting the balance of power in a decisive way to one branch or the other. The answer lay rather in preserving fluidity and re-establishing comity” (p. 406). This comity would lead to joint action, whereby the actions of Congress and the president together, “wise or foolish, at least met the standards of democracy” (p. 407).

Schlesinger was writing at a notably non-partisan time, one in which both parties had liberal and conservative wings. As a member of Nixon’s Enemies List, Schlesinger was seen as directly attacking that president as the apotheosis of imperial control. Observers noted that he mostly refrained from attacks on the overreaches of President John F. Kennedy, to whose administration Schlesinger belonged. However, his assessment of the imperial presidency is just as relevant today as it was during that earlier and different time. The few solutions that Schlesinger saw to the problem now seem daunting at best. There is likely no immediate relief to the overreach of the executive branch, an issue that the Biden presidency has demonstrated in similar ways to its predecessor.

During the Trump presidency, the question of restricting the executive branch became paramount. It was a topic in vogue as any other on the left. Democrats howled over the accumulation of executive power. Discussions of Schlesinger’s book seemed to become more prevalent as the months went by. Democrats proposed a wide swath of reforms to deal with the numerous excesses of the 45th president. They proposed a law forcing presidents and presidential candidates to release their tax returns. They discussed the need for presidents to place their assets in a blind trust. Democrats educated Americans on the emoluments clause, a heretofore obscure segment of the Constitution stating that presidents cannot accept money from foreign sources.

These proposed reforms were noble and just. They were also, as Schlesinger noted, incredibly common in the history of the imperial presidency. The party out of power has always wanted to reform the president of the other party, to reduce his control over the executive and legislative branches. The crucial test comes when the pendulum swings the other way. Can Democrats preserve their zeal for restricting executive power when a Democratic president is elected, and vice versa? Can they corral Congress into passing reforms that restrict a president while also allowing them to remain a viable leader in the era of international politics and a sizable federal government? Schlesinger quoted Averell Harriman who once argued that when it came to questions of congressional versus presidential power, the debate hinged on “whose ox is getting gored: who is in or out of power, and what actions either side might want” (p. 426).

On the question of whether or not the president’s party would ever vote to give him less power, the answer in the 1940s, 1950s, and 1960s was always no. It also seems to be no today. The many reforms discussed during the early months and years of the Trump presidency have vanished. There is no more talk of tax returns. Biden is praised for taking the same kinds of decisive actions that horrified Democrats when Trump took them. Ethical violations are ignored and viewed through the new Trumpian standard. A CNBC article discussing a recent violation of the Hatch Act by Jen Psaki noted that while potentially illegal, it should be viewed as “nowhere near as egregious as the mountain of ethics complaints that piled up during former President Donald Trump’s administration.” Psaki’s action generated around one-tenth the attention of similar violations by Kellyanne Conway during the Trump administration, even with the expected freakout in right-wing media circles driving engagement.

Democrats must fight against the gravitational pull of partisan politics if they ever hope to reform the executive branch. They do not have to engage in false equivalency about Jen Psaki or Hunter Biden to make these reforms. Joe Biden runs a basically competent administration that is in no way comparable to the kleptocracy that characterized the Trump years. But Democrats still must take more responsibility. They should start by restricting the ability of the president to make war at a whim and to profit from their office. Then, they should move on to restricting the actions of executive branch members and the power of the president to encroach upon the duties of Congress.

Critically, they must pass new reforms while their own president is in charge. These reforms will be seen as anti-Biden and therefore may be attractive to the Republican Party. Most importantly, they must change their enforcement mechanisms and make them immediately applicable. Congress must change how they enforce subpoenas. Ethics watchdogs should be given greater power to refer and to charge officials outside of executive branch appointees. These acts may not be enough to stop the imperial presidency, but they will help to break the partisan cycle that has hampered restrictions on the president throughout our highly dysfunctional age.