Get Your Free Stuff Right Over Here! 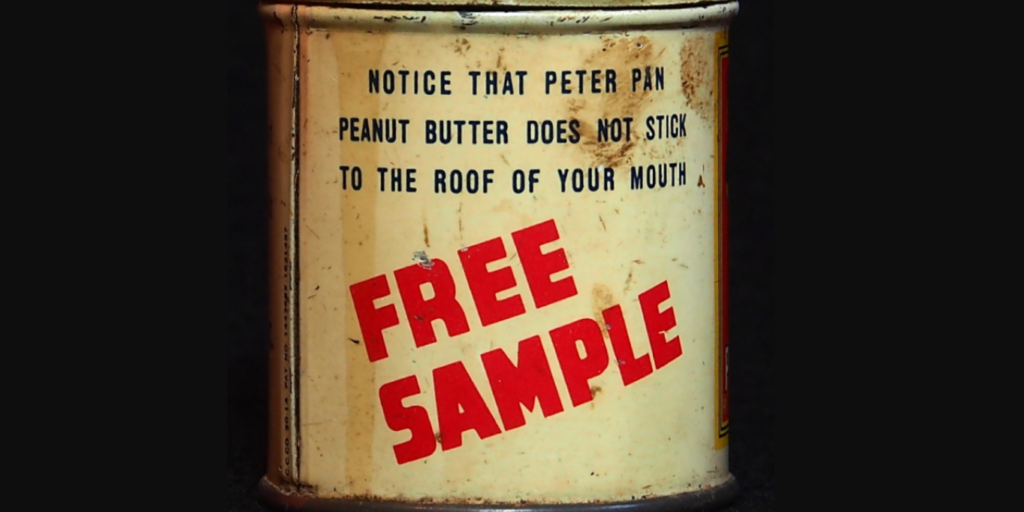 Claude-Frederic Bastiat was a renown 19th century economist, writer, and a prominent member of the French Liberal School. One of his most famous quotes is:

“The State is the great fiction through which everyone endeavors to live at the expense of everyone else.”

I always find it amazing one of the enduring political tropes is promising the electorate free stuff or subsidized services that someone else is going to magically fund. This perennial canard has stormed to the fore with the current administration pushing its Build Back Better legislation with promises of no tax increases for anyone making under $400,000 of income annually. Apparently, someone in government decided this was the financial line that separates the “wealthy” from the ersatz middle class.

Now someone making $400,000 in income annually certainly sounds well off to me. Granted, the place you need to live to bring down that money and your lifestyle will determine whether you are just doing OK or living life large. There is a lot of nuance and leeway not fully expressed within the basic bumper sticker sloganeering.

A quick look at the current math shows us a $400,000 annual income puts someone in the top 7% of US workers. If you were a cynical, calculating politician, it would instantly be clear from a democratic point of view that you could ostensibly garner the support of about 93% of voters as opposed to the poor 7% percent you’re proposing to fleece with punishing taxation. For you, the cynical, calculating politician, it’s a can’t-lose proposition.

As you, the cynical, calculating politician seek to motivate those 93% of workers, you want them to understand those wealthy folks can easily afford the extra taxes. They have nicer cars, probably a European import, as well as a luxurious home and a surfeit of creature comforts. Why shouldn’t they cough up a bit more for education, childcare, roads, as well as study mountain lions on treadmills or how monkeys gamble?

The cynical, calculating politician will always take care to couch his or her tax proposals in the most noble, lofty, and beneficial terms. They will call for national investments in our population. For example, in this year’s evolution of this ages-old game, children are at the center: universal childcare, parental leave, and pre-K education are on the menu. What kind of selfish, greedy, evil, monster would use their vote to cast babes to the wolves and leave 3-year-olds foundering in ignorance?

Another popular freebie is higher education. I wrote an essay about this issue last year and the key points still stand. The cynical, calculating politician will continuously use the term “free” as a way to sell the sizzle if not the steak. Of course, college educators, administrators, and the landscaping crew aren’t working for free. The bill for the energy used to heat the school buildings still has to be paid. The proposal simply spreads the financial burden across millions of people who may have no need for a degree. This now starts to erode some of the political voting bloc as forklift operators, HVAC technicians, and plumbers may start to wonder why they need to help pay for educational resources so others can become business leaders, doctors, and lawyers. But keeping the messaging on “investments” and the “common good” helps plaster over the more difficult details.

We already have a progressive taxation system in the US. That means the wealthy pay higher percentage of their income in taxes. In 2020, 61% of income earners paid no federal income taxes. I am not going to drag out all the statistics — you can look them up yourself, but it’s important to see calls for people paying their “fair share” are fatuous. What’s “fair”? When asked to define a percentage or amount, we often see arguments devolve into not percentages for all, but pointless debates about what a person or family “needs”. Taxation should never be based on what a bureaucracy perceives as needs versus wants.

There are far more materials for an extended article such as this and perhaps I’ll feel like diving in deeper soon. Maybe not. But understand it is cynical, calculating politicians who seek to divide the citizenry into camps for their own power. And nothing is more powerful than the ability to use taxes as a way to control the purse strings and ultimately the people. Offering “free stuff” products and services to 51% or more of the electorate while vilifying opponents is a tactic as old as human government. You would think we would have learned to reject the pandering by now.