Climate Solutions For The Normal Situations of Normal People 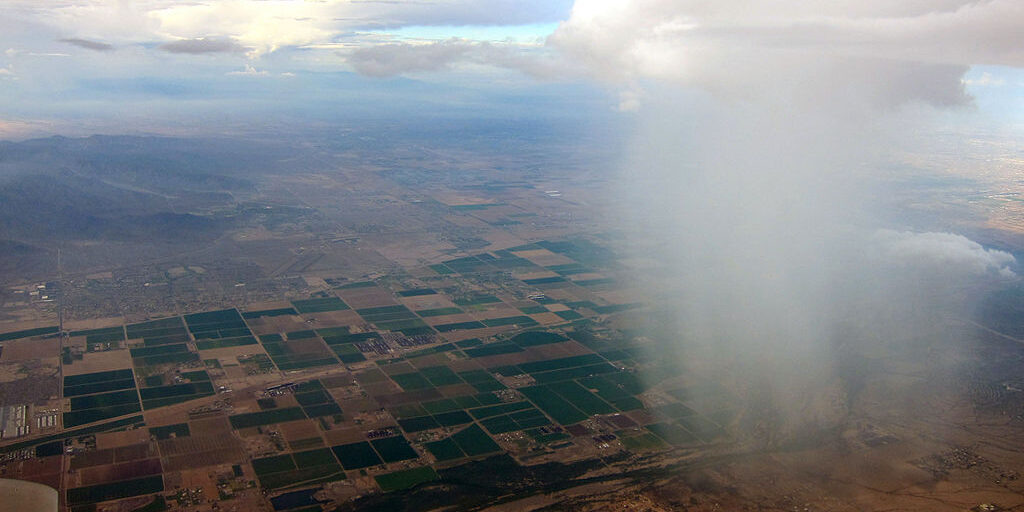 There is a river that flows from the mountains through my home-town, emptying its waters continuously into the Sound. The Green River is bridged by many bridges, most notably amongst them the span that hosts the local library; at times when the snow melts it attempts to leap vigorously past its banks and share its abundance of waters with the surrounding communities. The surrounding communities, who receive their water from the same watersheds through less exuberant methods, usually trying to prevent this with the arrangement of bags of sand — or in earlier times, by simply retreating into the nearby foothills.

The sun burns with the fire of nuclear fusion, a great unconstrained reactor in the sky. For various reasons, its light — life-giving and deadly — rains down more heavily in these days than before. There are some things I can do about this, and many things I cannot do, because I enjoy the health benefits of not living destitute and starving in the mountain winter, fed only by a handful of juniper berries to die of the frigid cold. However, I spend quite a lot of time being scolded over the things I cannot affect — whether by the simple fact of the existence of advanced human society, or by the necessities brought on by my own health and the health of those I love. The funny thing about all this is there are things that could be done, if enough people asked for them, if we did not remain caught up in stupid and vacuous arguments wherein if we do not all commit suicide (or at least submit to the feudalism of the solar panel-owner), we are villains who desire to see the fields burn and the mountains laid bare under the angry glare of the day-orb. To some, all have sinned, and all deserve to roast upon a hell of our own making — unless you can afford Ray-Bans and geothermal-powered air conditioning in a retreat in the mountains of Colorado. Thus, renewables should be deployed only in such a way that they are accessible to the virtuous eco-rich; all others must stew in their own sweat, then fry ’till naught but the sun-bleached skulls of the unvirtuous and materialistic poor pave the streets of our birth.

This is, clearly, foolishness. The solution to a situation where a great many die is not to kill them or condemn them to death, but rather to seek solutions to this impending doom that will save both the rich and poor, the virtuous and unvirtuous. If a solution is presented to problems of climate that ignore the existence of normal people in normal situations, it is no solution.

It is 99 degrees Fahrenheit where I sit — this is 37 degrees Centigrade, for those of you in places that are not in the US, and about 310 degrees over absolute zero on the Kelvin scale (plus roughly a third of a degree, but what is a third of a degree between friends? My laptop thermometer is not accurate to any decimal place). Some of my friends will return from their work day to un-air-conditioned brick cubes, painted white, where the lights are never on to save on energy — and on heat generation. Recently, in the Valley of the Sun, an energy executive from a major electrical company from a nearby area lobbied to close our nuclear reactors (capacity: 3,810 Megawatts) and replace it with a pair of solar farms (capacity: 450 Megawatts, backed by batteries to maintain useful output when the sun isn’t out). The nuclear plant provides power to a significant portion of the southwest; Phoenix is one of the fastest growing cities in the US, and rising popularity of electric cars will further increase electrical demand. Fortunately for us, it seems the final version will not necessarily involve closing the nuclear plant.

If renewables were deployed alongside increased nuclear, clean power could be secured for coming generations while vastly decreasing environmental impact and ending reliance on coal and gas. Why settle for a future in which all but the richest live in low energy cubes, without air conditioning? That future only looks like a good thing if one considers the poor and historically disadvantaged to be the ones to blame for today’s climate problems. It’s also a terrible future and not one I’d much like to live in. However, it seems to be the one the Sierra Club and Greenpeace desire; both have fought nuclear power, and the acceptance of their strategies in Germany has lead to long-term reliance on coal, gas, and burned biomass. Compare France, which is powered by nuclear, wind, and solar, and has the lowest electricity prices in Europe, power accessible to all..

My laptop is set up on the last floor of this building before the roof, as a pleasant wind flows through this twenty-foot gap in the walls. Through the smog, the mountains are hazy outlines some twenty miles distant. It would make a good wallpaper. When my day is done, I’ll get in a car and drive fifteen minutes home; without a car, taking public transport, it would take me three hours — hours I cannot afford, if I want to get my various other tasks of the day completed. At my previous home, further towards the edges of the town, where I sublet a room from a young professional couple, a return journey would take me twelve hours in the evening. I have seen people on Twitter hotly discuss simply banning cars from city cores; rarely do I see these people consider that one must have robust public transit first, or you ban everyone who cannot afford housing in city cores. Why settle for the most annoying form of the future, why punish those with long commutes, when we could instead vastly improve our public transport, perhaps rendering such bans unnecessary — or at least vastly lesser in their cost?

There is little secret I drive old cars over long distances. My little old Honda hatchback got a good 32 miles per gallon, no mean feat for something hailing from the 1980s. Once, I broke down fifty miles from home; I drove it home, patched with scraps of hose and wire. There was no way to accomplish a perfect repair at the side of the road; once I had the resources, I fixed it the right way. Nuclear power is not perfect; buses can be made electric but many fleets still rely on fossil fuels, and infrastructure must be built regardless. But why give up if we can’t immediately achieve the best possible outcome — nuclear fusion, reacting hydrogen or helium, buses and trams running on technology we don’t yet own, on space stations we can’t yet build, powered off solar power unfiltered by atmosphere?

When I was a teenager, there was a particularly bad year around the little river that runs through my hometown. The sandbags didn’t constrain it, though they did buy time; the inhabitants of the valley used this time to move to higher ground, and returned when the floodwaters resided. The gardens the next year grew bounteous with the nutrients brought by the overzealous water. Some homes needed rebuilding. We built the banks a little higher, repaired the erosion of the natural walls that had come to appoint the bounds of the river. We could not have built the banks higher during the time of flooding; we could not have repaired the erosion while it lay under the playful waters rushing to see the plain and the ocean. But we could make things better, buy time, so that the people of the valley would live to build up the walls at the end of the time of the water’s run, during the hot summer when the river lies languid and shallow beneath the library.

“The perfect is the enemy of the good,” runs the cliche, but in this case it seems true. Enough different goods can get us to a point where the perfect is possible, or at least to a point where the bad won’t overrun us.  No other approach seems likely to give us a chance.  The river will rise again, if not this year, then in one of the next.  Even if we cannot prevent its rising, we can still at least pile up a few sand bags, and not be swept away.

Born in Seattle to an immigrant family, adopted by cats, long-distance driver (for fun), techpriest (for pay), and jack-of-all-trades. Massive nerd and collector of useless information. You can usually find him under a pile of cables, or on Twitter @nog_ad