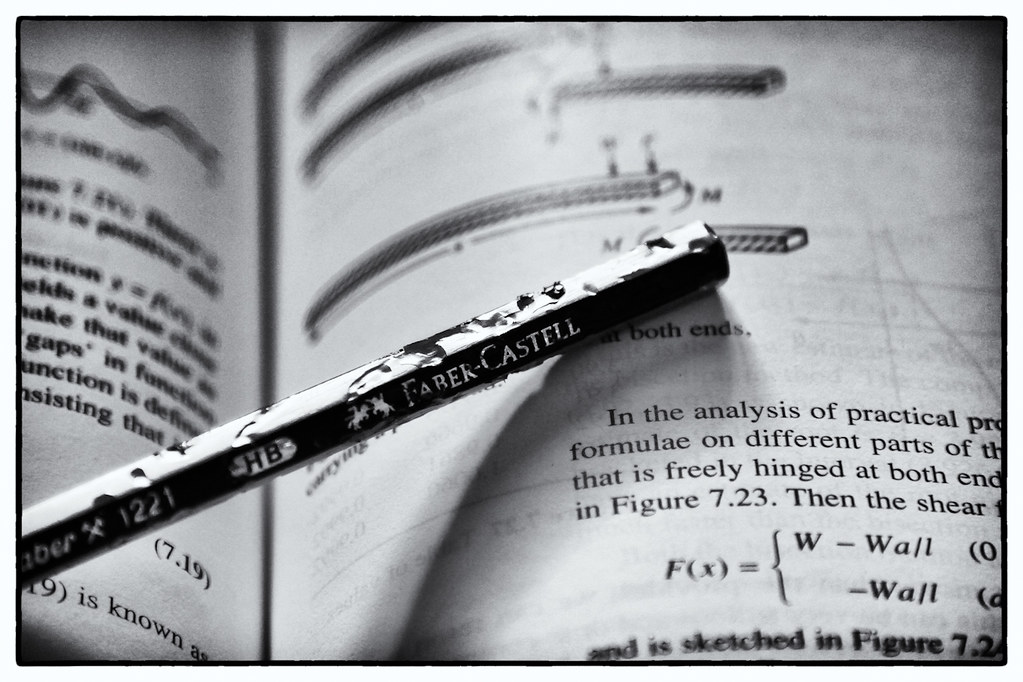 The CEO has laid down the law. “You guys *WILL* get this certification”, he told us.

He gave us a deadline and everything. Well, I got the book and read it. The problem was that the book alternated between things I knew by heart and have been doing since the 90’s and chapters written in what appears to be Proto Indo European. I mean, it’s hard to say since we don’t have any direct records of Proto Indo European but do the whole linguistic reconstruction thing. And I go from reading “I KNOW THIS ALREADY!” to this. And I feel like I flip back and forth on the page in the book between the two with no transition.

Well, two co-workers have taken the test already. One passed (big ups) the other came *THIS* close to passing. I, instead, went in and sat down at the CEO’s conference table and asked him how he was and then told him “I’m not quitting and I’m not asking for a raise.” He laughed and said “that’s the only two reasons anybody ever comes in here!”

“I’m not gonna make the deadline.” I explained why and got into detail over some of the various personal life things that, you know, you don’t talk about to people unless you’re explaining why you’re going to miss an important deadline. He nodded and said “I appreciate you being candid with me, Jaybird. Go talk to the Big Manager Guy and figure out a way forward.”

And so now I have been put in charge of The Study Group.

This is about mastering this sort of thing without notes, without google, and without someone yelling. And that’s a lot more difficult.

But, it’s good. Getting the cert will make me more robust and, with luck, I can retire in 19 more years with a nice little nest egg. (I keep hearing that my job will be obsolete any minute now… and, yeah, I guess it might be… but…)

And, so far, the study sessions have alternated between exploring fun concepts that I have down pat because I’ve been doing them a dozen times a month for the last couple of decades and some weird situation where I learn that “stick” and “thistle” have the same root. Wait!, I yell. Is this like that thing that I did when I was building the platform for the seven containers? Yes. This is exactly that thing you did when you built the platform for the seven containers.

And I get an inkling into why “to be” is irregular.

As such, this weekend I will be hunkering down and studying. Ideally, I will be taking the test before… Thanksgiving?

I hate giving myself deadlines like this. Ah, well. It’ll make me worth more. I guess.

(Featured image is “Study” by Tim Swinson | http://timswinson.com is licensed under CC BY-NC 2.0)