Who Needs Batman, When You’ve Got Greg Abbott? 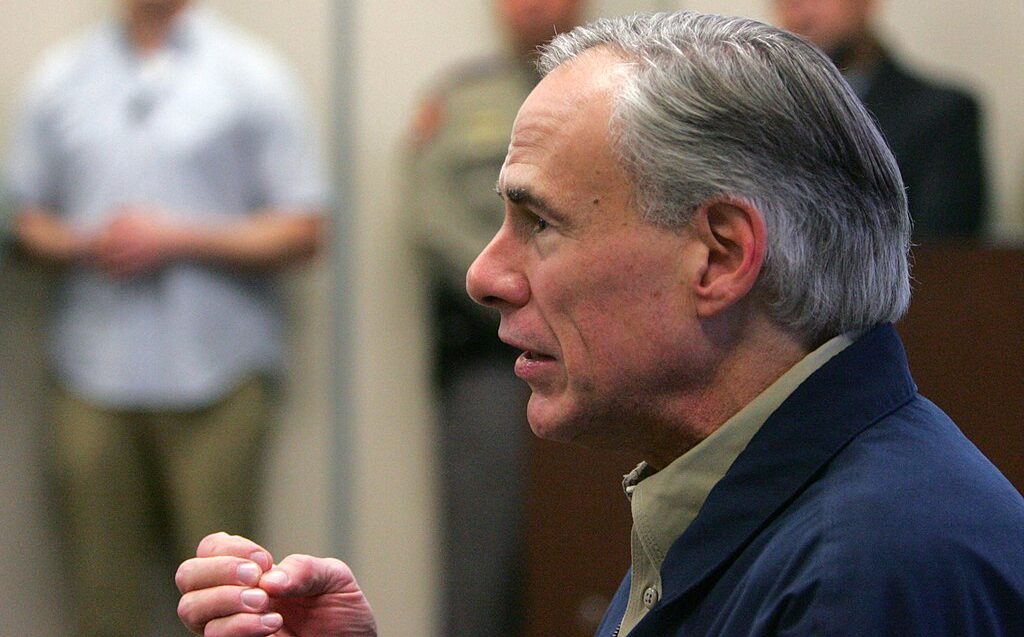 I really have to hand it to you, Governor Greg Abbott. You are a visionary, an example of the type of trailblazing, forward thinking leadership we all need. When challenged on the lack of exceptions for rape in your restrictive new abortion law, you stunned the world with your ingenuity: You would simply eliminate rape in Texas. Your plan is so simple, yet revolutionary. Why has no one thought of this before?

My God, the brilliance.

Imagine the damage and trauma that could have been avoided if only some other hero had suggested this ingenious plan. Thank you, governor, for doing what no one else has been able to do in the millions of years since humanity began hurting each other. I can’t wait to learn how you will accomplish this feat. I’m at a loss to even venture a guess, but no doubt you’ve got something extraordinary up your sleeve.

I assume that this means the 6000 or so sexual assault evidence collection kits sitting on shelves in evidence rooms around Texas will finally be analyzed so that you can make good on your promise “to eliminate all rapists from the streets of Texas.” And until such time as your novel approach to stopping a crime that occurs roughly 40 times per day in your state comes to fruition, which no doubt will happen super quickly, can I assume that you will direct law enforcement to take women at their word when they report that they have been sexually assaulted?

You know, Governor, some might say your words were clearly patronizing bullshit of the highest order, completely and utterly divorced from reality, that no thinking person could take seriously. But not me; I have faith that you meant it, you tireless champion of women’s health and wellbeing. I just cannot wait until Texas becomes a rape (and abortion!)-free Utopia!

I admit I do wonder: if all this time you’ve had this remarkable ability to stop all rape in your state, why did you wait until now? There must be a good reason. Otherwise, one might think your words were a weak and transparent attempt to deflect criticism of one of the more serious flaws of your state’s very problematic new law.

I am confident that you have a plan and will make good on your word. Otherwise, that would mean that some women will be forced to endure the physical and emotional trauma of hosting within her very body the DNA of a man who raped her, bonded with him against her will forever through the creation of this child. Imagine her having to tear her body apart to birth an eternal reminder of the worst day of her life. Imagine if she had to look in the mirror every day and see the permanent remnants of pregnancy she didn’t want — stretchmarks, perhaps a scar — and be reminded of what happened to her. Or if she had to see, every day, the eyes or the smile of her attacker reflected in her own flesh and blood, for whom she must now sacrifice the life she had planned for herself.

Thank God Governor Greg Abbott is going to stop rape, because that would just be unbelievably cruel.