A Just War or An Unjust Peace 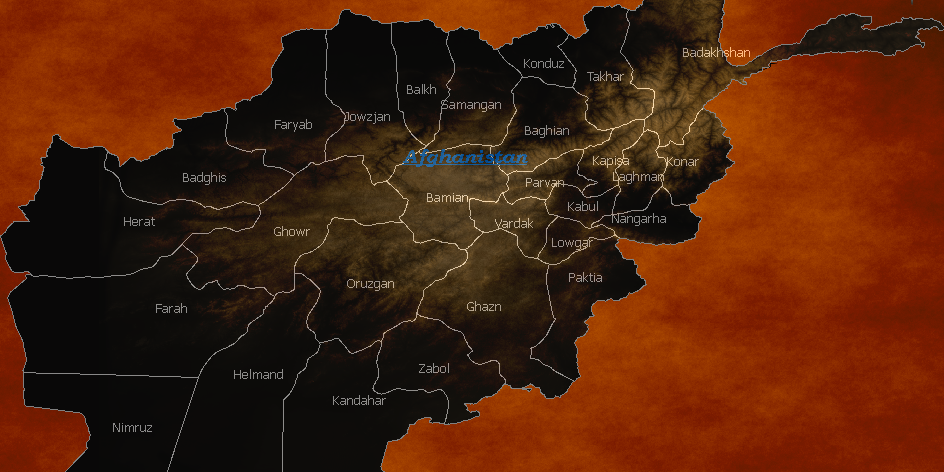 I’m not going to pretend that I’m an expert on Afghanistan. Unlike my friend, Andrew Donaldson, I’m not a veteran. I don’t have a military or foreign policy background. I’m just someone that has an interest in the news of the world. So what I’m about to say I hope is presented with some humility, because I don’t know everything.

As I follow what’s been going on as the US ends its mission in Afghanistan, the thought that comes to mind is this: a just war is better than an unjust peace. There are times that it makes sense to fight because the alternative could cause a bigger conflagration down the road. Making peace at the wrong time might give you the prevention or cessation of hostilities, but it is only for a season. Sooner or later, the forces you thought would be appeased by laying down arms comes back with a vengeance.

I understand the drive of getting out of Afghanistan. We had been there for 20 years and many Americans had given their lives. Leaving isn’t a bad idea, what matters is how you leave. Is it done in a way that does the least harm, that can bring the greatest peace? Is it done in a way that makes sure American citizens and Afghans that worked for us were given safe passage out of Afghanistan?

Of course, that’s not how we are leaving. We are leaving just to be done with the matter and that means we are leaving without any care or concern about the people on the ground. Presidents Trump and Biden wanted out of Afghanistan. They wanted it so badly that they were willing to make a deal with a devil, the Taliban, in order to wash their hands of the matter. Our desire for a cheap peace could doom generations to servitude and threaten the world order.

America tends to not like to get involved overseas. In many ways, we are non-interventionists at heart. Our geography separates us from the rest of the world and offers us the illusion that we don’t have to get involved in the wider world. We think we can live our lives and not think about what happens in a far-away country on the other side of the globe. That makes us different from places in say, Europe where nations are close together, and what happens in the Middle East or Africa can affect Germany or France, or the United Kingdom. Believing that Americans are isolationist has led some commentators to believe Americans will forget about the Afghanistan debacle soon enough. There is a certain amount of truth to that.

Now that we are done with Afghanistan, these same commentators think it is time for some to focus on America. Afghanistan is a reminder to our allies to not depend too much on us. Let other nations fend for themselves.

So, the forever war is now over. But is the forever war done with us? Because as the Taliban takes over and Al Qaeda is reestablished, it’s hard to see what happens in Afghanistan will stay in that corner of the world. No one thought on September 10, 2001, that terrorists from the other side of the world could come here and attack us. We thought those oceans protected us and they did — until they didn’t.

The American public wanted peace and I understand that, but our leaders aren’t there to give the customer what they want. Leadership doesn’t mean that we have to stay in Afghanistan forever, but it does mean using sober judgment in determining if we stay or can we leave in a way that does the least harm to the Afghans and also protects us from future attacks. Working for true peace takes time. It would mean working with stakeholders and it would take time. In some ways, there were people on the ground working for that peace.  Jonathan Rauch explains how life improved in so many ways for Afghans. Life expectancy increased. Infant mortality decreased. The population was more educated. It wasn’t perfect and it wasn’t complete, but peace was happening.

But we worked for a cheap peace. We decided to work with the group that turned Afghanistan into a version of the Handmaid’sTale. We didn’t care if that meant women would be subjugated again or that gays would be executed. We just didn’t want to be involved anymore. So we got peace, but we got it at a price. At some point, that bill will come due because illiberal groups like the Taliban or Al Qaeda don’t just back off because we leave them alone. As Cathy Young notes, the retreat of “liberal-neocon” American power might make the word less unstable instead of more.

As a Christian, I don’t think war should ever be the first choice. I don’t always think the military is the answer (which is why I opposed the Iraq War). But there are times when the sword has to be used in order to create a just peace. Over the last 20 years that was done however reluctantly and however imperfectly. I believe it was a just war in order to create a just peace not just in Afghanistan but in the world.

Journalist Anne Applebaum reminds us that while we might tire of war, the other side doesn’t. “Afghanistan provides a useful reminder that while we and our European allies might be tired of “forever wars,” the Taliban are not tired of wars at all,” she writes. She adds that they are more than willing to bring the war that we tired of home. “More to the point, even if we are not interested in any of these nations and their brutal politics, they are interested in us. They see the wealthy societies of America and Europe as obstacles to be cleared out of their way.”

We got out of Afghanistan. We got our peace. But it’s an unjust peace and sooner or later there will be consequences. God help us when that happens.