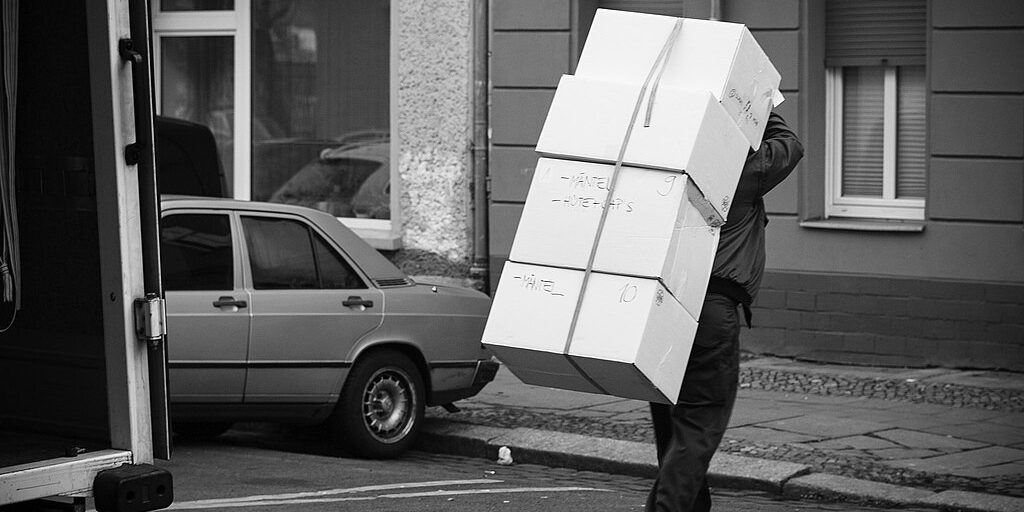 In what is sure to be a middle step in the continued court fights over the renewed CDC eviction moratorium, the US Court of Appeals has let the latest version stand, for now.

A federal appeals court on Friday said a pause on evictions designed to curb the spread of the coronavirus can remain in place for now, setting up a battle before the nation’s highest court.

A three-judge panel of the U.S. Court of Appeals for the District of Columbia rejected a bid by Alabama and Georgia landlords to block the eviction moratorium reinstated by the Centers for Disease Control and Prevention earlier this month.

The landlords filed an emergency motion hours later with the Supreme Court, urging the justices to allow evictions to proceed.

The Supreme Court voted 5-4 in June to allow the moratorium to continue through the end of July. But Justice Brett Kavanaugh — who joined the majority — warned the administration not to act further without explicit congressional approval.

“As five Members of this Court indicated less than two months ago, Congress never gave the CDC the staggering amount of power it claims,” attorneys for the landlords told the Supreme Court on Friday.

In a short written decision, the appeals court panel said the court had rejected a similar bid and a lower court also declined to overturn the moratorium.

“In view of that decision and on the record before us, we likewise deny the emergency motion directed to this court,” the judges said in the ruling.

The Biden administration allowed an earlier moratorium to lapse on July 31, saying it had no legal authority to allow it to continue. But the CDC issued a new moratorium days later as pressure mounted from lawmakers and others to help vulnerable renters stay in their homes as the coronavirus’ delta variant surged. The moratorium is scheduled to expire Oct. 3.

The Administration believes that CDC’s new moratorium is a proper use of its lawful authority to protect the public health, and we are pleased that the circuit court joined the district court in leaving the moratorium in place that is keeping hard-pressed Americans in their homes in areas of substantial or high COVID-19 spread. Throughout the pandemic, national, State and local eviction moratoria have kept people housed and slowed the spread of COVID-19. As we continue our effort to stop the spread of the highly transmissible Delta variant, the eviction moratorium remains vitally important.

The President continues to call on State and local governments to do more to protect vulnerable households. In the last week, Administration officials have continued their engagement with State and local elected officials and judges to encourage the swift delivery of emergency rental assistance funds and implementation of eviction diversion strategies. As the President has said, State and local elected officials should move more aggressively to distribute the $46.5 billion in Emergency Rental Assistance funds provided in part through the American Rescue Plan. And, State and local courts should issue their own moratoria and implement policies to discourage eviction filings until landlords and tenants have sought Emergency Rental Assistance funds. State and local funds from the American Rescue Plan are also available and should be deployed when needed to support these and other eviction prevention strategies.

Couple things going on here. Among other issues, that $46.35 billion the press secretary mentioned isn’t actually getting to the folks that need it. Of the $46.5 billion approved, only about $3 billion has actually got to the renters needing the relief. With each state having individual processes to apply for aid, the supposed lifeline of the American Rescue Plan becomes a red tape tangle. On the other side of the ledger, landlords are racking up — by some estimates — upwards of $26 billion in owed rent. And while folks losing their places to live is a horrific situation, the broad brush painting of all landlords as greedy corporations with infinitely deep pockets isn’t accurate either:

Landlords have been all but neglected in these discussions. While the moratoria may have paused evictions, it hasn’t paused mortgage payments, property taxes, insurance premiums, or upkeep costs for property owners. Although people are quick to demonize landlords as cruel and obscenely wealthy conglomerates, this is far from the reality. Some 22.7 million rental units are owned by individuals. About half of all landlords are in this “mom-and-pop” category, meaning they own only one or two rental properties. One-third of these landlords come from low-to moderate-income households. It’s easy to see how this could lead to financial ruin for many property owners.

The latest CDC eviction moratorium is a multifaceted problem. There are the legal issues, which even with this current ruling is far from legally certain even by the Biden Administration’s own admittance. The scheduling the latest version of the eviction moratorium to expire on October 3, the day before the Supreme Court sits next, comes off as too cute by half, and one of the few constants of the Robert’s Court is its disdain for ruling on things they deem to be legislative matter. Especially when SCOTUS explicated said so last time when they took up the previous eviction moratorium. There are the economic issues of the money owed to landlords not coming anytime soon, and the untenable situation of so much money in the economy sitting in de facto abatement. The economic impact of folks being unsettled in their living situations affects everything else in their lives from work, to schools, to commerce. There is the government policy side, wherein the federal government helicoptering relief money doesn’t do a whole lot of good if said money is hoovered up into bureaucracy and never gets to the intended recipients in a timely manner, i.e., before they lose their homes.

Then there are the moral issues, not just of folks losing their place to live, but of being at the mercy of a government that keeps saying it is going to help, but then goes with suspect methods that get headlines and pundit atta boys of “we’re trying” but knowingly will run into problems in the courts. A government policy of knowingly giving false hope is just as amoral as not helping at all.

The eviction moratorium issue is a mess at every level. Which goes to show some governmental housecleaning would be in order over how our current leaders have/have not handled the present crisis. From congressional inaction to legally questionable executive action, to the public’s reaction, the lip service to policy problems once again lags behind the real world issues like the eviction moratorium that need to be addressed. Housecleaning and evictions among our political class would be fine thing, a needed thing. If we were a serious people about good and effective governance.