Nerd Of The People 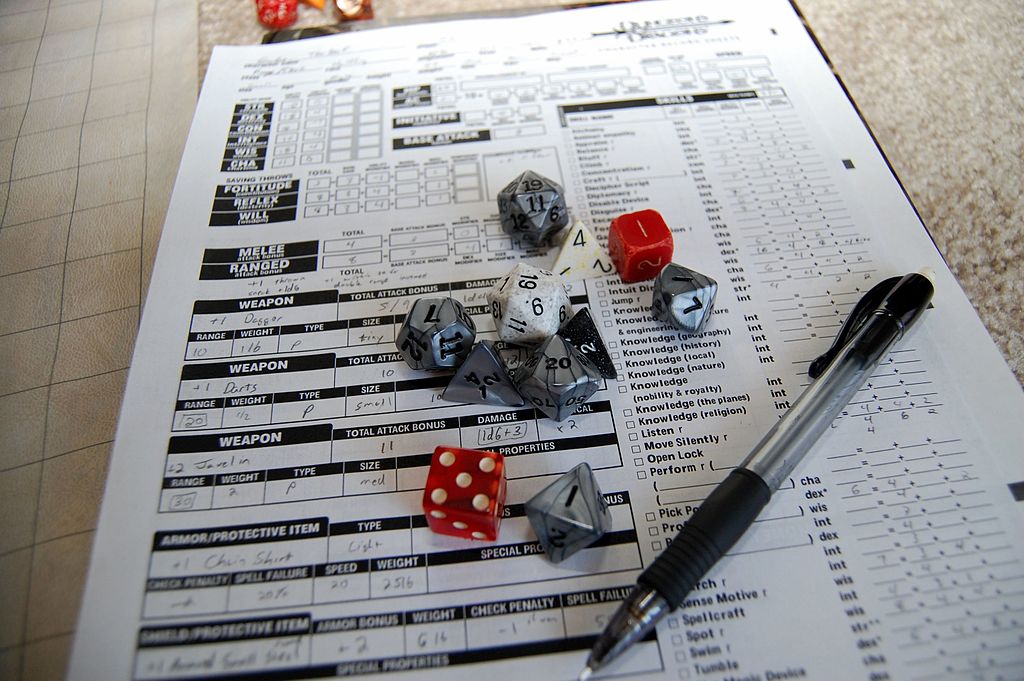 I am a nerd of the people. *Heroic arms akimbo pose.* I like what I like. As mentioned previously, I may not be the most committed enjoyer of things, but I am the one who pays the most attention. I am steeped in Internet nerd culture to such a degree that I understand what nerds are on about even if I’ve never played the game in question or seen the show people are bagging on. I mean, you can say I should watch Enola Holmes before criticizing the woke aspects of the movie seen in the handful of quotes all over Twitter, but why would I waste my valuable time? I’d rather read Twitter.

I am, in particular order, a writer, a movie buff, a music aficionado, a seer of memes, a YouTube super viewer, an action figure collector, and a gamer. We can get into the random nerd scrapes, from GamerGate to the Mary Sue problem of female heroines in a post-T2 Hollywood, but at the end of the day, the nerds tend to win. Hearts and minds, not corporate profits. Refusing to like something is not a personality, but neither is liking something, BTS stans.

The current controversy engulfing the nerd world is basically GamerGate: Dungeons & Dragons Edition. The LA culture bubble discovered D&D due to something called “Critical Role” and has decided to take the fandom over for its own purposes. The nerds, familiar with the GamerGate Playbook at this point, have battened down the hatches and prepared for war. It is still developing, but if the general discussion online is any indication, there’s a path it will likely follow. The people who decided to blow a smokestack over the -ism of the week will inevitably claim harassment, their friends in LA media will write articles of support, and the nerds will rebel. And then the nerds will win. With the losers licking their wounds and whining about how mean the nerds were to them for years to come. Those same whiners are still complaining about GamerGate to this day. Seven years later! Get over it already. You lost. Go home. It’s over.

Now, where was I?

It is often said that to find where the true power lies, you must first look to who cannot be made fun of or criticized. Twitter is a cavalcade of people proving another axiom I made up right now: That which exists will be criticized and made fun of, no matter how much you personally like it. I have never listened to a single BTS song and have no intention of doing so. But their fans are loco cuckoo for Cocoa Puffs. The bags that the McDonald’s BTS co-branded meals come in are going for so much actual money on eBay for some stupid reason. Nerds need little incentive to waste their hard-earned money on overpriced nonsense. Yeah, BTS fans, you’re nerds. Don’t front.

Nerds of basically all stripes are my people. I love to rib fandoms with an overinflated sense of self-worth, though. It’s fun. As a lover of marketing and economics, I can see why nerds like what they like with very little explanation. I can also respect the hustle of content creators who fill the void in our lives with tat and trivial piffle. I’m also a collector, as you could have guessed, but I am also a creative writer in my spare time outside of writing here. I’m working on a book series, a movie series, a video game series, a television miniseries, a children’s television program, and a couple graphic novel series right now concurrently. That’s not even an exhaustive list! I have loads of ideas, so my genius is to generate a pitch package with so many ideas that landing a meeting virtually guarantees a yes to at least one of them by the end of said meeting. The series I am most passionate about I have been writing on and off since 2013 as a graphic novel series. It revolves around eight central characters. The first federal stimmy has allowed me to commission full-color full-body commissions of my various original characters. And they’re awesome.

I bring this up to delineate what separates a nerd of the people from a regular nerd. I am not just an enjoyer of things, but a creator of them. A true nerd creates. To share with the rest of the world the genius within their head. It is a risk one has to take, putting one’s ideas in the ears of the public. Part of why I write here in the first place, outside of a mind to write, loads of time, and general boredom. You’re welcome.