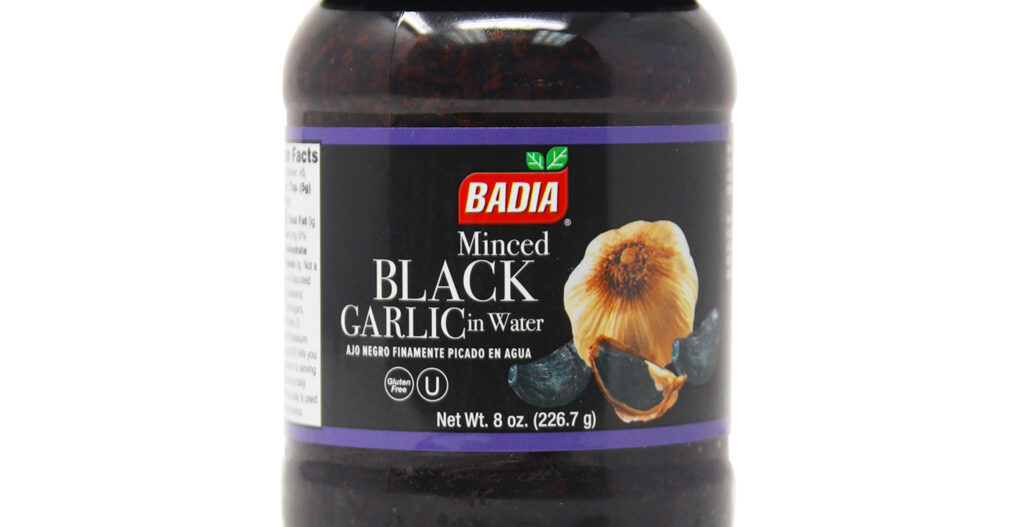 My boss recently had a business trip. He’s been under a lot of deadlines lately and it’s only recently that everything stopped hitting him on all sides. Going out on a trip was just the ticket, I thought, to give him a little bit of a vacation. Sure, you have to work 8 or 9 hours a day, but after that you’re *FREE*. You don’t have to take care of the house, you don’t have to mow the lawn, you don’t have to run errands. Once you get off of work, that time is *YOURS*. Go out to eat a leisurely dinner. Instead of taking a 5 minute shower, take a 25 minute shower. Put on some Pink Floyd and just stand under the jets! Go to bed early!

It’s not a *VACATION* vacation, but it is a little bit of time in this weird limbo where you are in a new and strange place… but without many obligations that you would have had back home.

Well, of course, he got there and realized that everything was nutso. The previous guy who was out there to do a job (not me!) kind of failed, entirely, to do it. So the 5 8 hour days my boss was supposed to have turned into 3 14-hour days, one 10-hour day, and then, finally on Friday, an 8.

He was looking forward to coming home and relaxing.

Well, this happened during the same week that Maribou was out of town visiting her besties on the coast and so I had been batching it. It was the last bachelor weekend and he sent me a text saying that it was supposed to be Saturday but he was still pretty stressed out. We talked about how we needed to have a game night and how we needed to have a pot luck and how we just needed to all get together and *COOK* something and… well, Sunday rolls around and he asks me if it’s good to have Maribou back and I told him “She gets back on Tuesday!”

And, next thing you know, we hammer out that he has buns and burgers but no mozzarella and no black garlic and, if I was willing to go out and find those things, we could, you know, make burgers *TONIGHT*.

And so I went to Whole Foods to get supplies. Fresh Mozzarella. A big ol’ yellow onion. Some of the small batch artisanal mayonnaise that has a little guy with a monocle on the front of the jar. I couldn’t find black garlic. I asked the produce guy and he said “I’ll check the back!” and, nope. No dice. Got up to the register. “Did you find everything?” “You guys didn’t have any black garlic.” “You’re the third person today to tell me that.”

I found the spice aisle and there it was, in all its beauty. 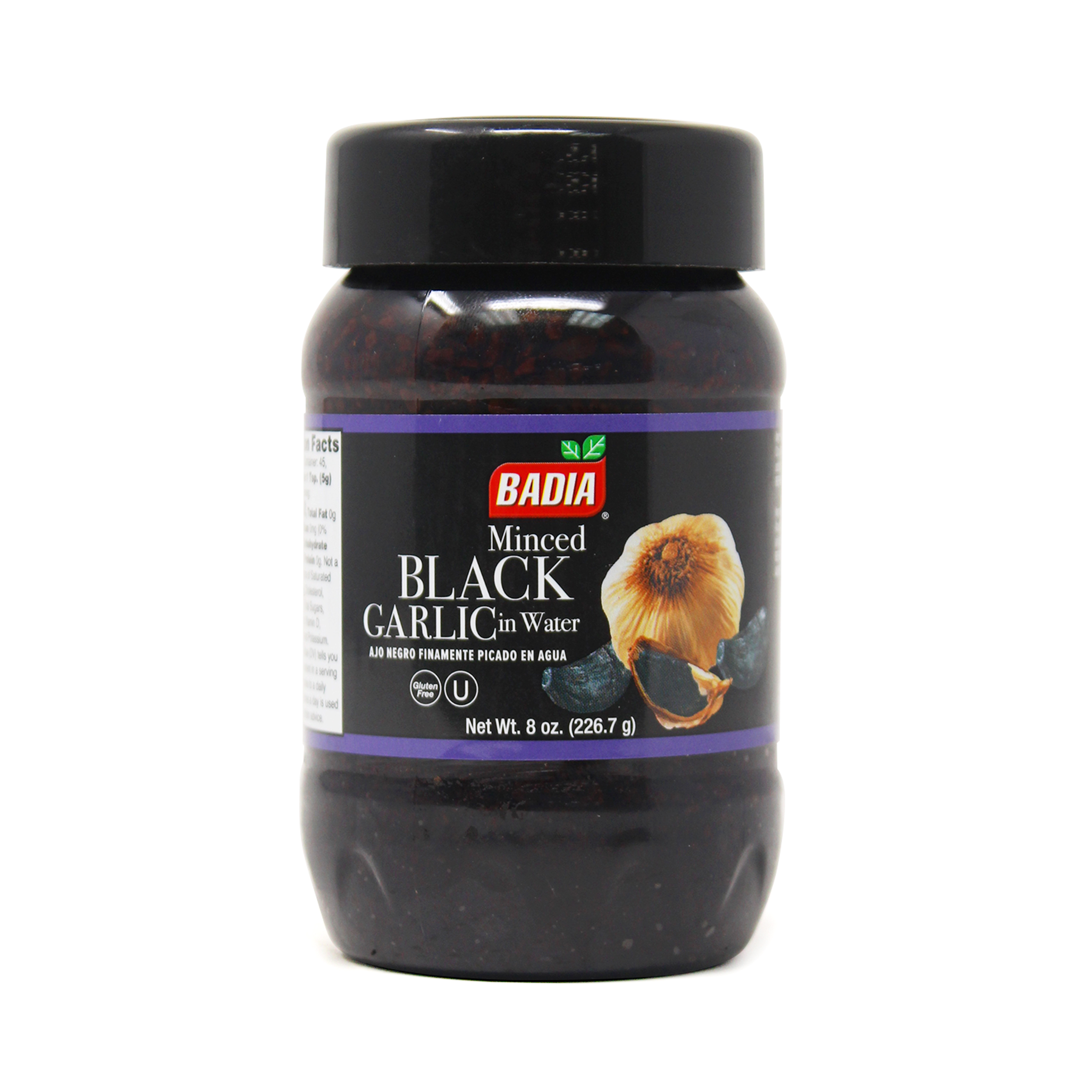 I grabbed a couple of jars and then went over to make what I found out was a Bob’s Burger’s recipe: Bet It All On Black.

Before doing anything, we grabbed some bread and spread a light spread of the black garlic on it and tasted it…

It’s subtle. If you don’t usually like garlic, you might like this. Regular garlic is a punch in the nose. This was more of a fingertip put on the tip of your nose while someone then says “honk honk”.

So we made an aioli with the mayo and the black garlic and added some sriracha. AND HOLY COW THIS WAS THE BEST AIOLI I HAVE EVER HAD IN MY *LIFE*.

We grilled up the burgers, assembled them (I put an onion slice on mine) and ate them and said “holy cow, I can’t believe how good this burger is” multiple times between bites. Then he sat at his computer and I sat on the couch and immediately fell into a nap.

So all that to say: As a condiment, I was disappointed by the black garlic. (Maybe I’ll want to try it mixed in with some olive oil and black pepper as a bread dip.)

As an ingredient? HOLY COW GET YOURSELF SOME OF THIS.

I’m not a mayo person. But I very much am a black garlic/sriracha aioli person. We talked about those burgers for the rest of the week. Heck, I’m telling you about them right now. If you’ve got an upcoming bar-b-que and you’re idly wondering if you want to do something special or stick to the basics? Lemme suggest that you get yourself a jar of this and make some of the aioli. You will have people telling you about it for a week afterwards.

As for this weekend… well, maybe I’ll make those burgers again. Dang, they were good.